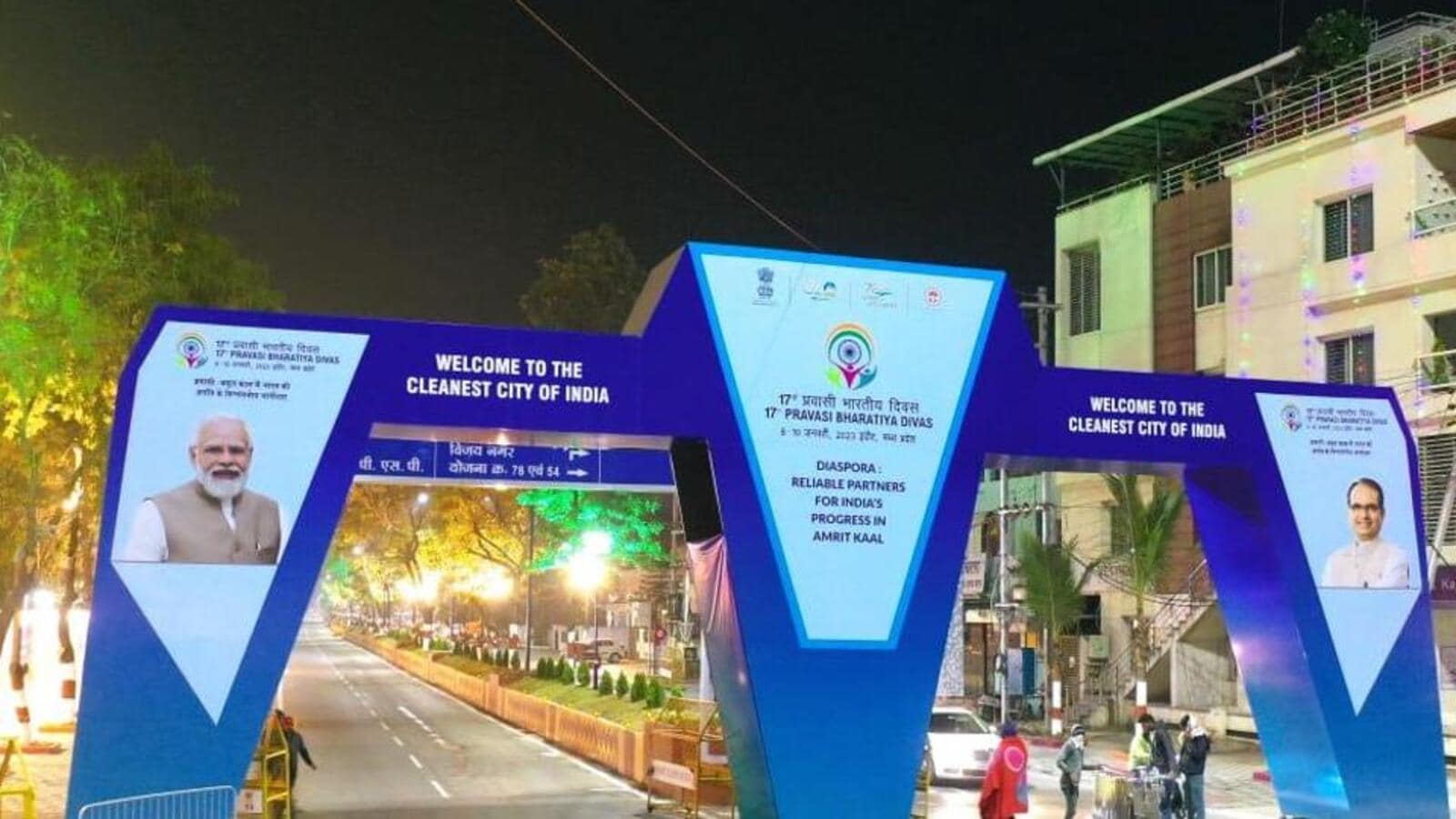 The Global Investors Summit (GIS) scheduled to commence on Wednesday in Madhya Pradesh will see investors from India and abroad, officials said.

According to an official statement of the state industry department, as many as 19 parallel sessions on various topics will be discussed in the two-day (January 11-12) summit, which will take place at the Brilliant Convention Centre in Indore.

Madhya Pradesh chief minister Shivraj Singh Chouhan, who held a meeting with industrialists at his residence in November last year invited them to participate in the Global Investors Summit in Indore.

“I will spend 18 hours daily with investors to bring as much investment as I can in MP. I will meet with representatives of 314 companies. Many industrialists want to come back from China, so we want to attract them towards MP,” the chief minister said.

According to the official statement, special sessions on topics, including agriculture, textiles and garments, food and dairy processing, pharmaceutical and health care, natural gas and petrochemicals sector, renewable energy, IT, tourism, logistics and warehousing, infrastructure development in urban areas, automobile and auto components will be held during the summit.

The CM said, “The main focus will be on textile and garment because it will bring employment opportunities for women too. Apart from this, we will also focus on investment by pharma, IT, tourism, automobile, agro-companies and others.”

According to the officials of the industry department, on the second day of the summit, there will be sessions on topics to bring investment in Madhya Pradesh. Discussions on possibilities of exports from Madhya Pradesh, financial assistance for the development of social infrastructure and joint investment between India and Israel, USA and UAE group will be held, it said.

There will also be a discussion on a startup-friendly environment in Madhya Pradesh, it stated.

Speaking about the scheduled summit, Congress MLA Jitu Patwari said that the state government should focus on real investment and not just investments on paper.

He said, “According to a reply by the state industry minister (Rajvardhan Singh Dattigaon) in the assembly, an investment of ₹5,000 to ₹7,000 crore was received in the past decade for several global investors’ summits held in state, of which ₹1200 crore was spent on the travel expenses of the CM and other ministers.”