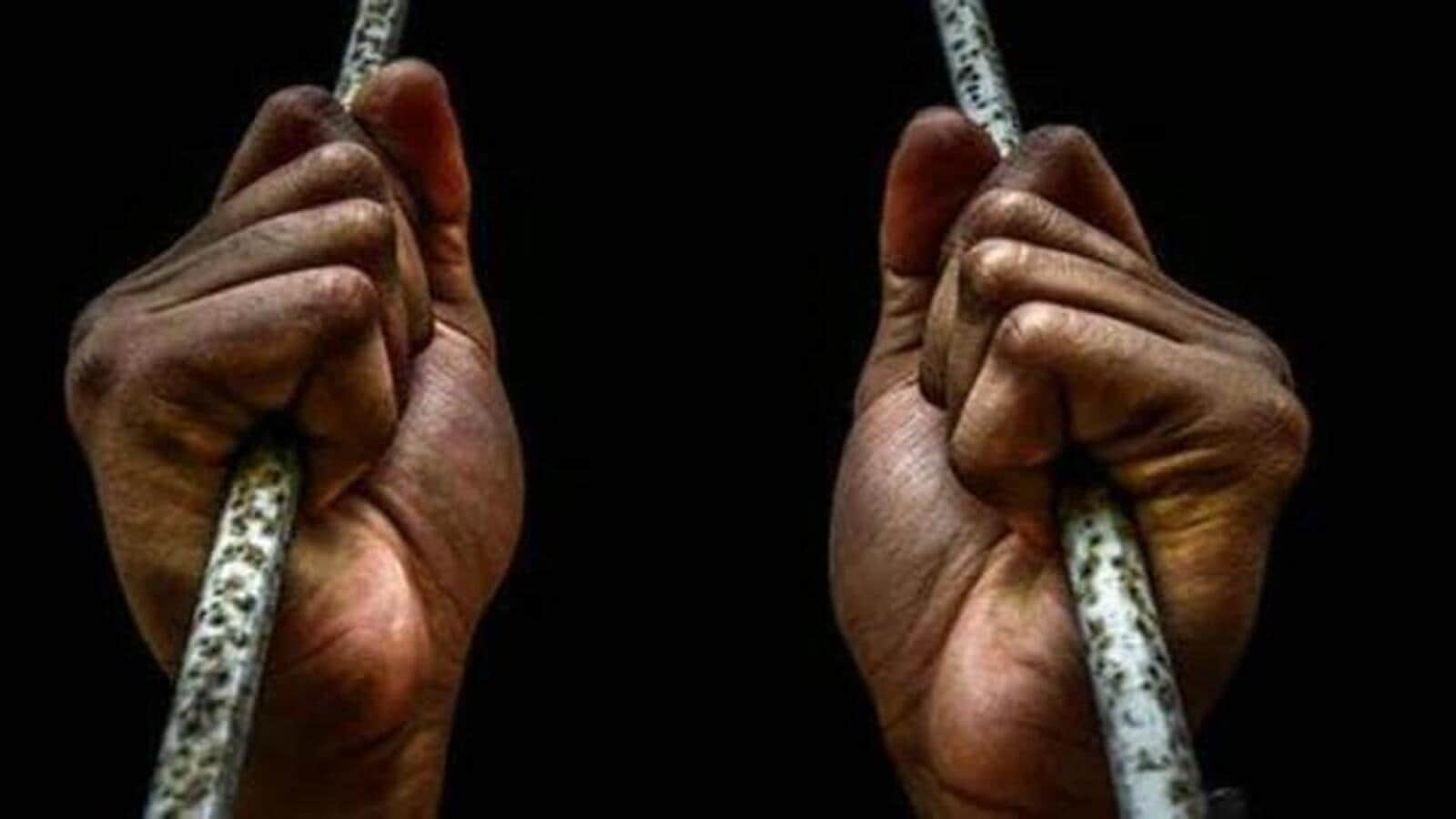 Five cops have been suspended after the death of a tribal youth in police custody in Madhya Pradesh’s Indore on Friday evening, said police.

The deceased Arjun Singare, 19, was arrested on Friday while allegedly planning for dacoity and under Arms Act. He complained of uneasiness in the custody of Manpur police. The police took him to the hospital where he died while undergoing treatment, said Bhagwat Singh Virde, superintendent of police, Indore, rural.

Sub-inspector Kamal Uike, assistant sub-inspector Devesh Verma and Nirbhaya Singh, constables Gajraj and Sonveer have been suspended while the town inspector Vijay Singh Sisodiya has been shifted to police line.

“Arjun is a notorious criminal and was found involved in many loot. He was arrested on Friday. When police reached his house to seize arms, police found a bike of ₹8 lakh from his house. Arjun’s family misbehaved with police,” the SP said.

When police returned with Arjun at Manpur police station, he complained of uneasiness. He was rushed to the hospital where he died, he added.

A judicial inquiry has been ordered in the matter, said the SP.

At Narmada Jayanti fest, an effort to showcase ink between tribals and Lord Ram