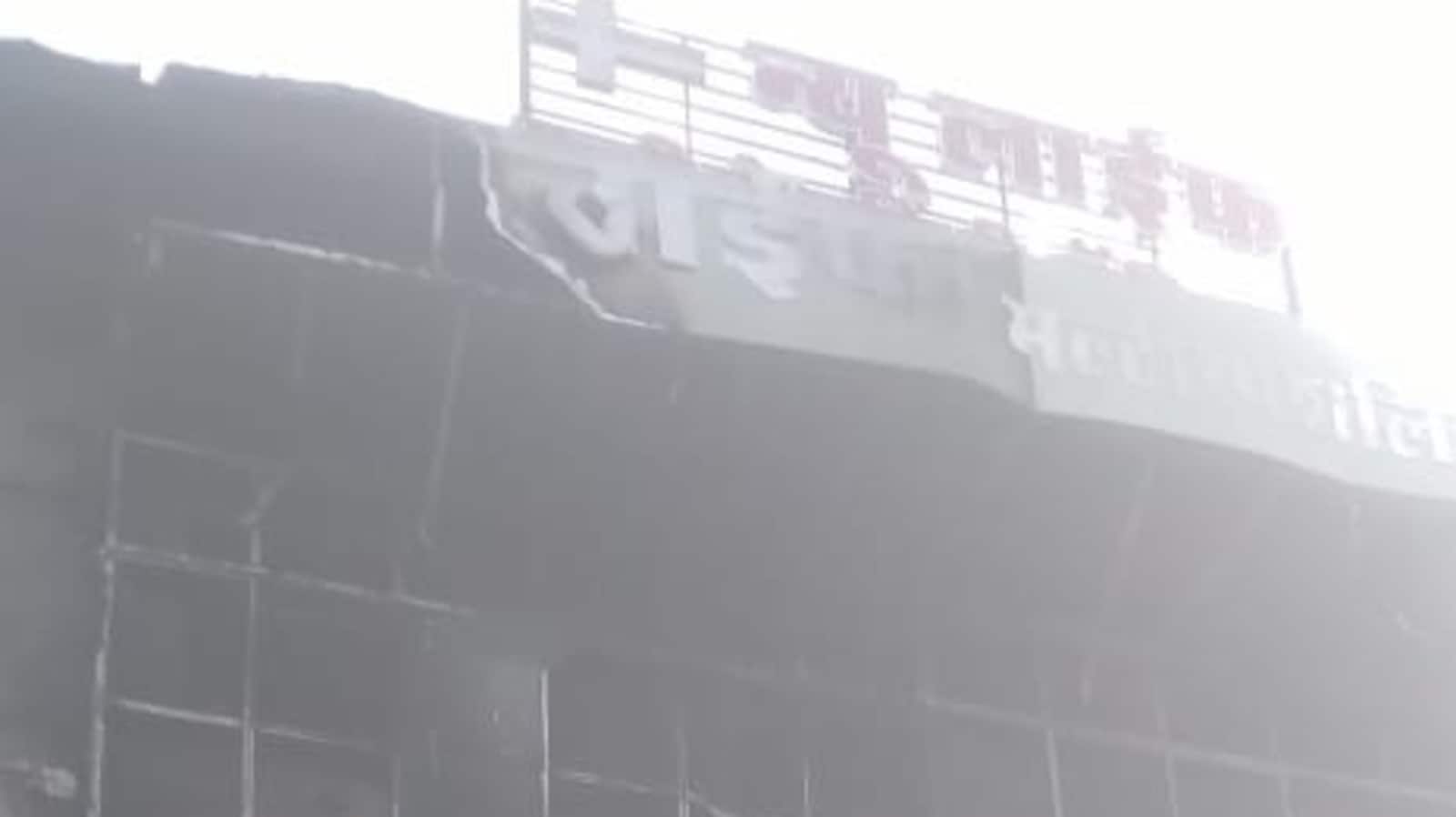 Four people died and nine were injured in a fire at a private hospital in Jabalpur.

Madhya Pradesh chief minister Shivraj Singh Chouhan tweeted, “Saddened with the news of a major fire at a hospital in Jabalpur. I am in touch with local administration and have directed the chief secretary to monitor the incident. The rescue operations are underway”.

Madhya Pradesh to release 356 prisoners on 75 years of independence