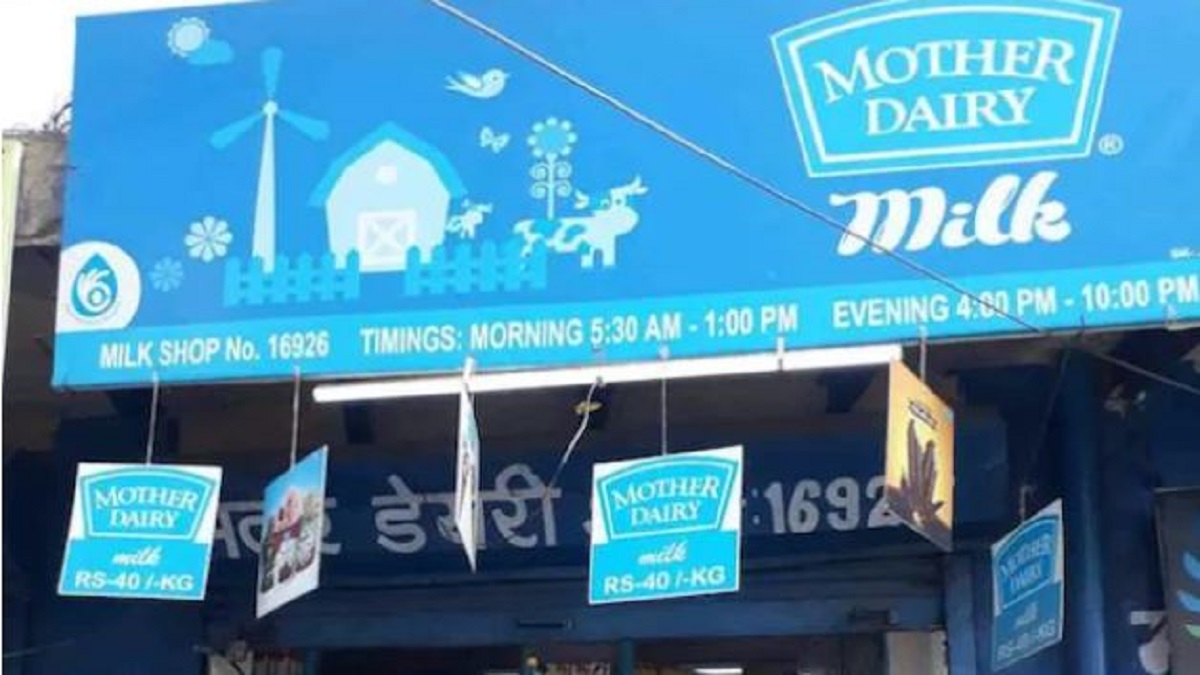 Mother Dairy has decided to hike prices of full-cream milk by Re 1 per litre and token milk by Rs 2 per litre in the Delhi-NCR market with effect from Monday, citing a rise in input cost.

This is the fourth round of hikes in milk prices this year by Mother Dairy, one of the leading milk suppliers in Delhi-NCR with volumes of more than 30 lakh litres per day.

Mother Dairy has increased the prices of full-cream milk by Re 1 to Rs 64 per litre, a company spokesperson said.

However, the company has not revised the prices of full-cream milk sold in 500 ml packs.

Token milk (bulk vended milk) will be sold at Rs 50 per litre from Monday as against Rs 48 per litre now.

The hike in milk prices will hit household budgets at a time when food inflation is already at a high level.

Mother Dairy attributed the hike in prices to an increase in its procurement cost of raw milk from dairy farmers.

“This year, the entire dairy industry is witnessing a huge gap in the demand and supply of milk,” the spokesperson added.

The availability of raw milk has been impacted due to the increased cost of feed and fodder, and erratic monsoon, putting stress on the prices of raw milk, the company said.

Moreover, Mother Dairy said the demand for processed milk has gone up.

“The ongoing mismatch in the demand-supply, even after the festive season, has further led to the firming of raw milk prices. We are therefore constrained to partially pass on the impact with revision in consumer prices of certain variants,” the spokesperson said.

The revision in prices will enable the company to continue supporting farmers with the right remuneration while ensuring quality milk for consumers, Mother Dairy said.

Mother Dairy passes on about 75-80 per cent of prices paid by consumers to the milk producers.

On October 16, Mother Dairy increased prices of full-cream milk and cow milk by Rs 2 per litre in Delhi-NCR and some other markets in North India.

Rates were raised by Rs 2 per litre for all variants in March and August as well.

Gujarat Cooperative Milk Marketing Federation (GCMMF), which markets milk under the Amul brand, is also a major player in the Delhi-NCR market. It sells nearly 40 lakh litres per day.

Milk output in India, the world’s largest producer, is around 210 million tonnes annually.

WHO repeats warning against Covid booster shots for healthy people

What Stock Market Expects from Union Budget this Year