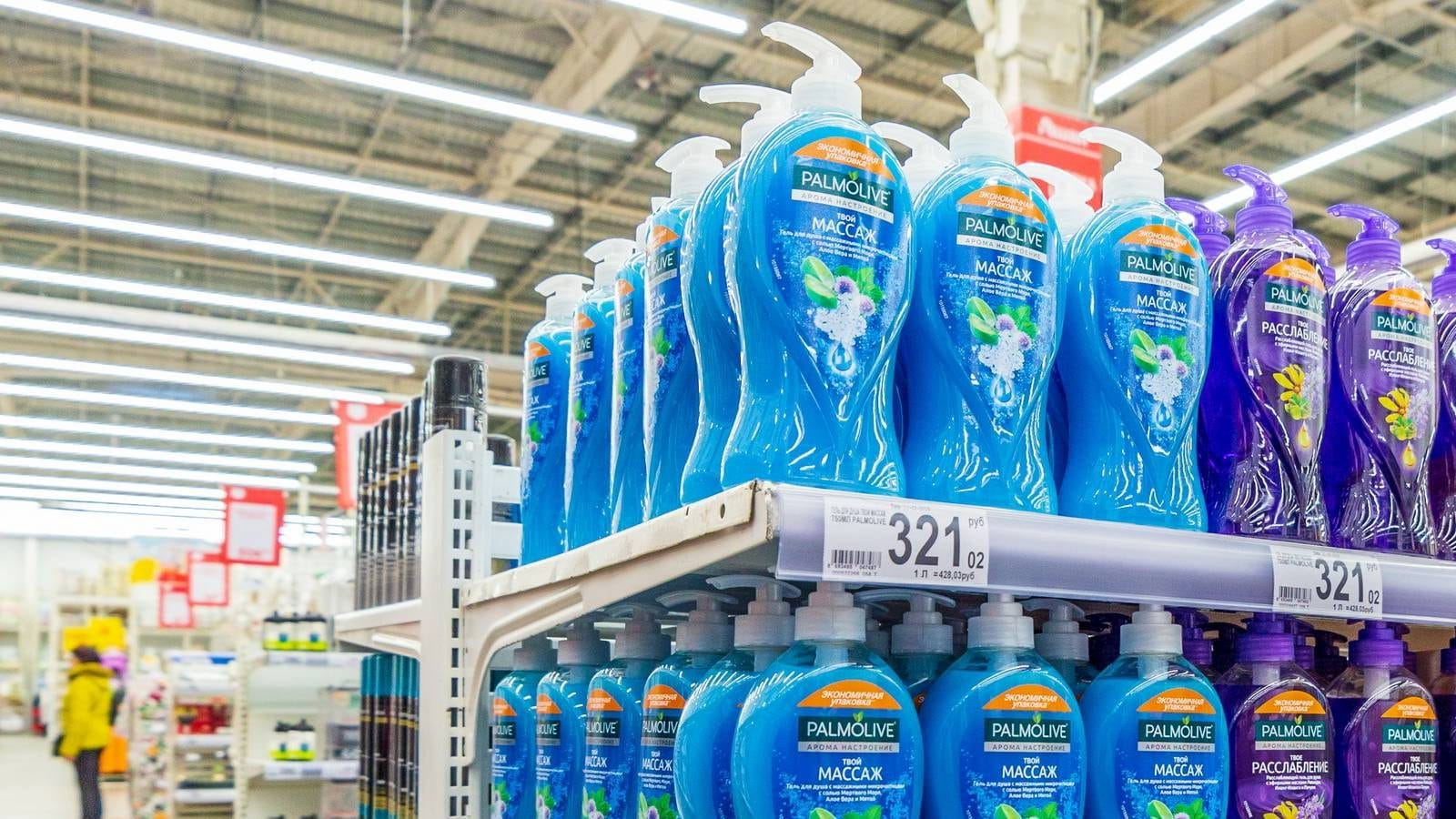 Indonesia’s ban on palm oil export, which has come into effect from Thursday, is expected to push upwards the prices of edible oil and packaged goods in India. Palm oil is used as a raw material for various industries to manufacture products ranging from soaps, shampoos, noodles and biscuits to chocolates. The shortage in the supply of palm oil will push its prices, which, in turn, will raise the input cost of these products and hence prices.

The ban was announced last Friday (April 22) and palm oil prices rose nearly 5 per cent during the following weekend over fears of shortages in the coming months.

On the challenges after the ban, Parle Products Senior Category Head Mayank Shah has said it is not just for the food companies but for FMCG (fast-moving consumer goods) firms as there are many other players beyond food firms, including those who manufacture soaps and other things. “It’s going to be very challenging.”

In a report, analysts at brokerage firm Jefferies have said the ban will exacerbate pressures and become a key worry for HUL, GCPL, Britannia and Nestle. “Indonesia’s decision affects not only palm oil availability but vegetable oils worldwide,” according to a Bloomberg report quoting James Fry, chairman of commodities consultancy LMC International.

Atul Chaturvedi, president of the Solvent Extractors Association of India (SEA), has called the move unexpected and said the ban will hurt customers in India as well as globally. “This will have serious repercussions in our domestic market as half of our total imports of palm oil is from Indonesia and no one can fill up this void.”

“While this step of Indonesia to ban RBD olien could create short-term price volatility, it would be favourable for the Indian edible oil refiners as the same will increase the share of crude palm oil imports in the country. The Indian government also gives more weightage to the import of crude palm oil rather than refined oils to support the local refining industry. Therefore, the duty differential is also kept at 8.25 per cent between crude and refined oil,” Crisil Research Director Pushan Sharma, according to a TOI report.

Indonesia, which is the world’s largest producer of palm oil, clarified that the export ban announced late last week will not be applicable to crude palm oil but will only cover refined, bleached, deodorised (RBD) palm olein.

The country’s retail inflation based on the Consumer Price Index (CPI) hit a 17-month high of 6.95 percent in March, with edible oils contributing significantly with a 19 per cent jump.

How to Check Via BSE, KFinTech