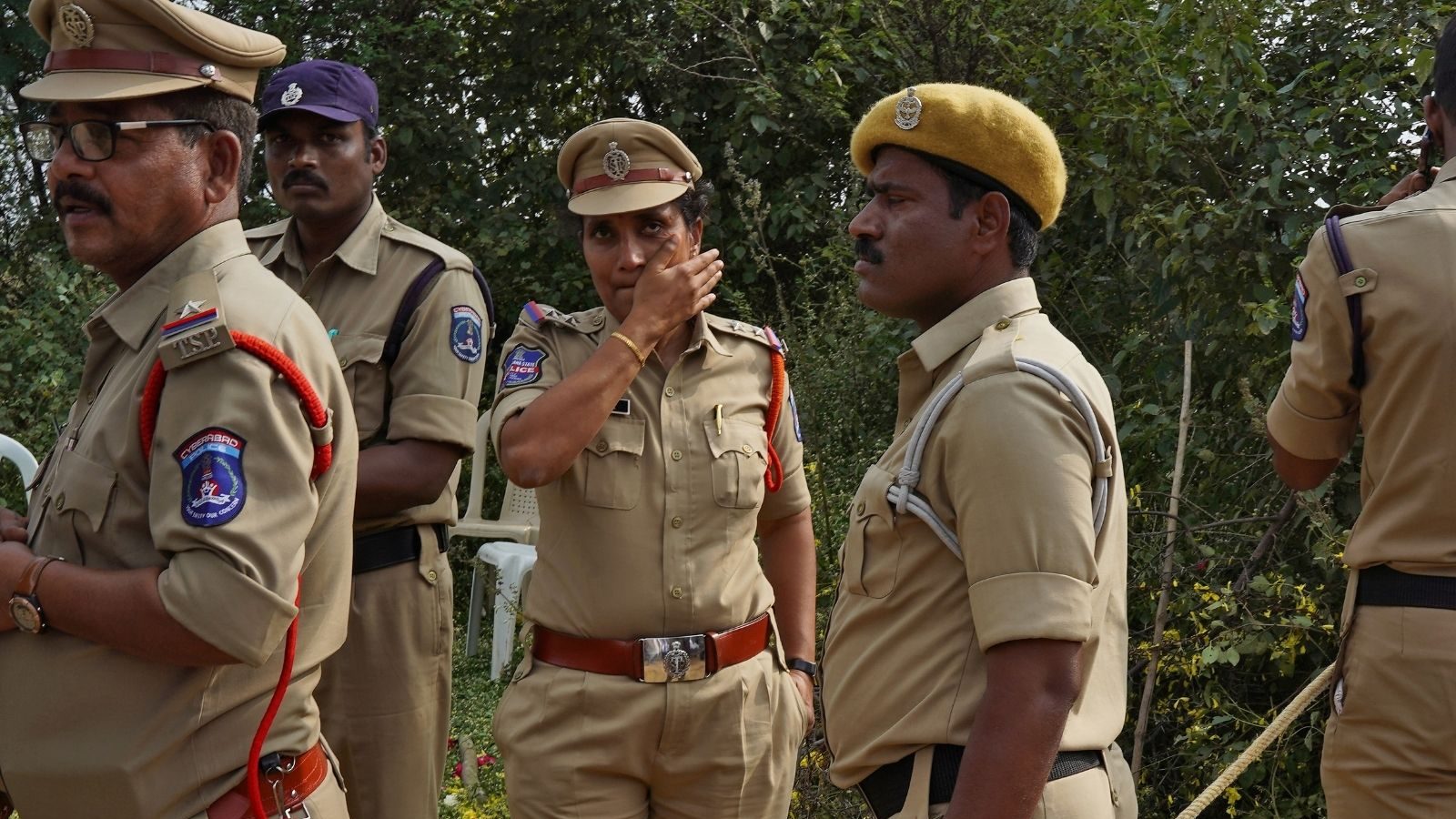 A group of over 100 people allegedly beat up a 25-year-old pastor after barging into his house at a remote village in Chhattisgarh’s Kabirdham district on Sunday, during which they were heard raising slogans against religious conversion, a police official said.

The mob also vandalised his property and manhandled his family members before fleeing from the spot, he said. The incident took place around 11 am in Polmi village under Kukdur police station limits when a prayer was underway at the house of pastor Kawalsingh Paraste, said Kabirdham Superintendent of Police Mohit Garg.

“As per the preliminary information, a crowd of over 100 people stormed into his house and allegedly damaged articles of worship and household items, and tore scriptures,” he said. “They allegedly beat up Paraste and manhandled his family members, including women, and then escaped,” he said, adding the attackers were heard raising slogans to stop religious conversion.

Soon after being alerted about it, a police team was rushed to the spot, he said. A case is being lodged in this connection and further action will be taken accordingly, Garg said.

Meanwhile, president of Chhattisgarh’s Christian Forum, Arun Pannalal, has accused the police and the state government of not taking appropriate action in cases of attacks on Christian places of worship. “This is a very dangerous trend, which has become prevalent in the state and the government has failed to stop this. We are pained by the helplessness of this government,” he said.

“In the last 15 days, at least 10 such attacks allegedly occurred at our religious places across the state, but in none of the cases action police took any action. We just want justice. but repeated occurrence of such incidents indicates that the government has been favouring those who are involved in vandalism, he added. Pannalal further said various denominations of Christian community in the state recently held a meeting in Bilaspur and decided to form a squad to defend the places of offering prayers.

The forum is also going to file a Public Interest Litigation (PIL) in the Supreme Court with all evidence citing police’s alleged inaction in cases of vandalism of churches in different districts of the state, he added.