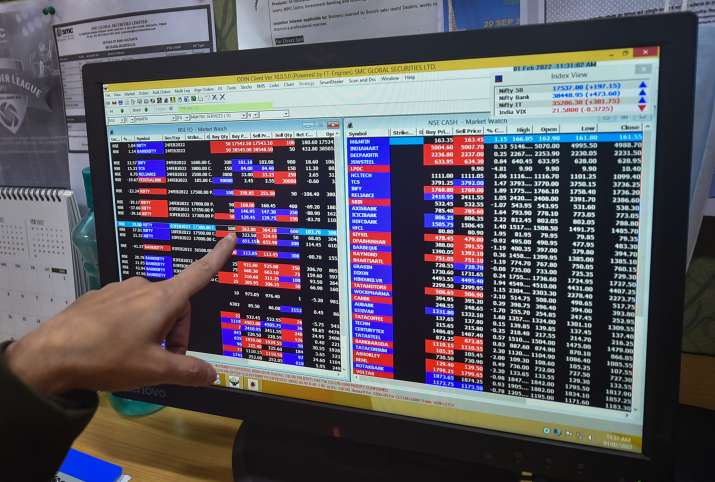 Benchmark indices ended on a firm note on Friday, extending their previous day’s gain, amid continuous foreign fund inflows and a positive trend in the global markets.

Elsewhere in Asia, markets in Shanghai, Tokyo and Hong Kong ended in the green. Equities in Europe were trading significantly higher during mid-session deals. The US markets had ended higher on Thursday.

Meanwhile, the international oil benchmark Brent crude climbed 1.73 per cent to USD 90.69 per barrel. Foreign institutional investors (FIIs) were net buyers as they bought shares worth Rs 2,913.09 crore on Thursday, as per exchange data.