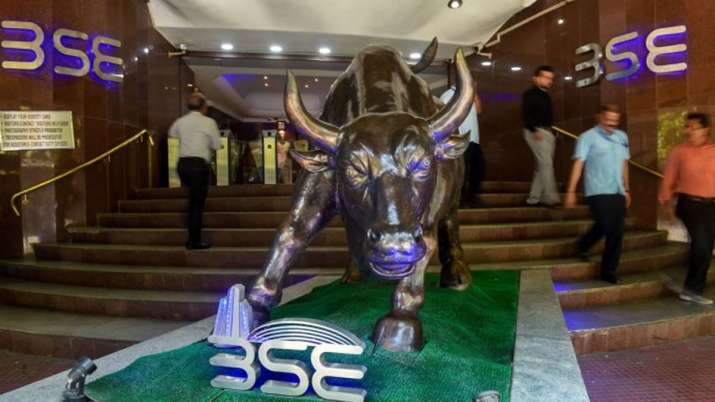 Domestic equity markets soared higher on Thursday in the opening session amid positive global cues after the expected interest rate hike announcement by the US Federal Reserve. The S&P BSE Sensex rallied more than 600 points to trade above 53,000, the NSE Nifty50 gained 171 points to sit comfortably above 15,800. Bank Nifty was also in the green.

Elsewhere in Asia, markets in Tokyo, Seoul and Shanghai were trading in the green, while Hong Kong quoted marginally lower. Stock exchanges in the US ended with sharp gains in the overnight session on Wednesday after the Federal Reserve, in an attempt to tame inflation, hiked the benchmark borrowing interest rate by 75 basis points to a range of 1.5-1.75 per cent and signalled more rate action.

The massive rate hike was the biggest since 1994. Notably, the US is in the grip of higher inflation than many of its peer high-income countries. According to the Labor Department data released last week, inflation in the US has hit 40-year high of 8.6%.