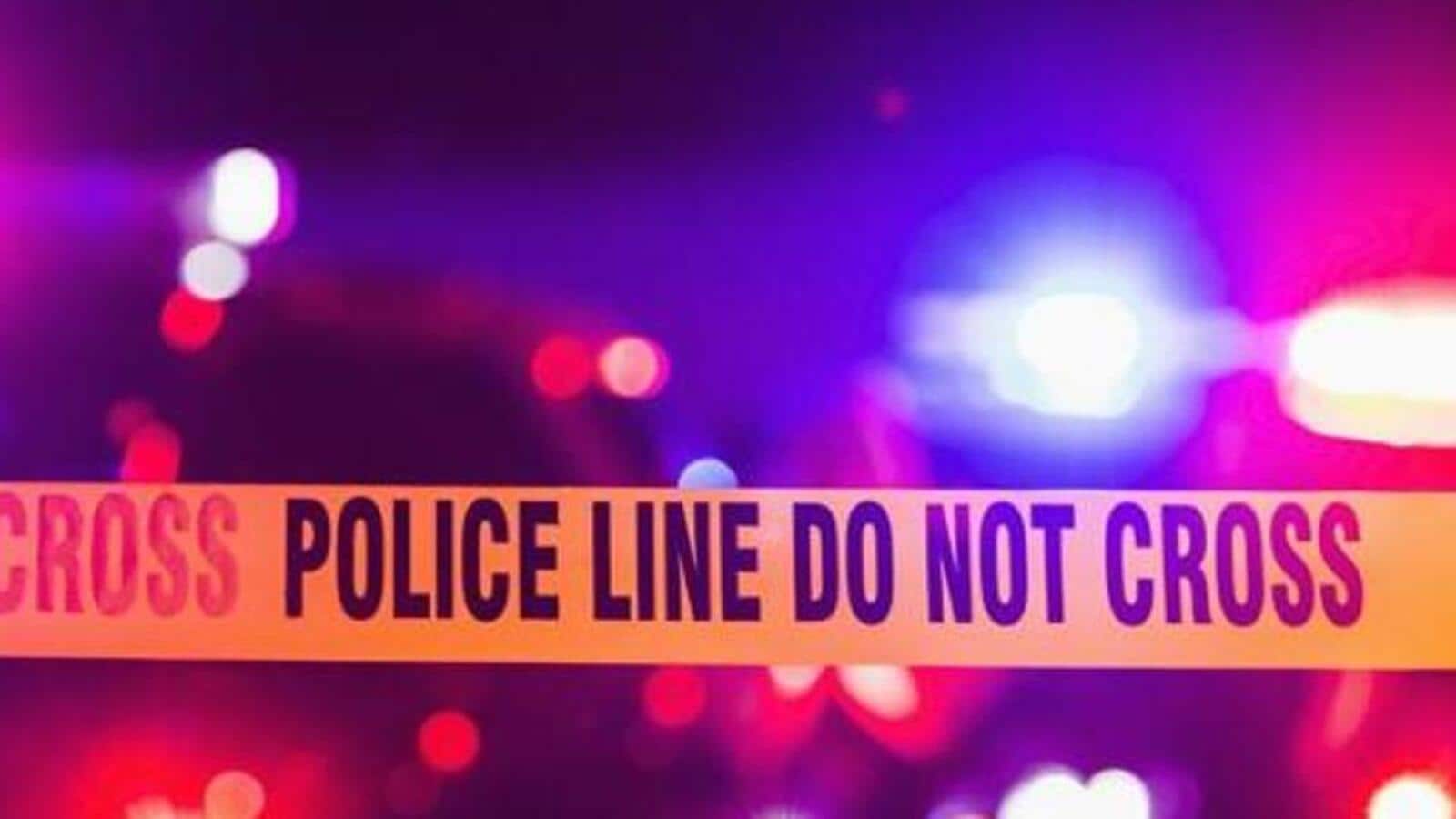 BHOPAL/ JABALPUR: A Maoist carrying a reward of ₹12 lakh and wanted in three states was killed in an encounter in the forests of Balaghat district of Madhya Pradesh, police said. The person killed was identified as Rupesh Kanha, alleged to be an active member of Bhoramdev Dalam.

Balaghat additional superintendent of police Vijay Dabur said that the encounter took place in the forest area of Harratola village in the district late on Saturday. “A joint team of Hawk Force and district police was carrying out search operations in the area after receiving information about the movement of armed Maoist cadre. There was a gunfight after Maoists opened fire at the team. During a search after the firing, the body of one Maoist was found. He was identified as Rupesh, who was wanted in Madhya Pradesh, Maharashtra and Chhattisgarh,” he said.

Two Maoists were killed on November 30 in a joint operation of the state police and Hawk Force, the state’s special unit raised in the 1980s to counter Maoists.

A senior police officer said there has been an increase in the movement of Maoists in Mandla district and its adjoining of Balaghat district, which shares a border with Chhattisgarh and Maharashtra but security forces have been able to thwart Maoist plans to strengthen their presence.