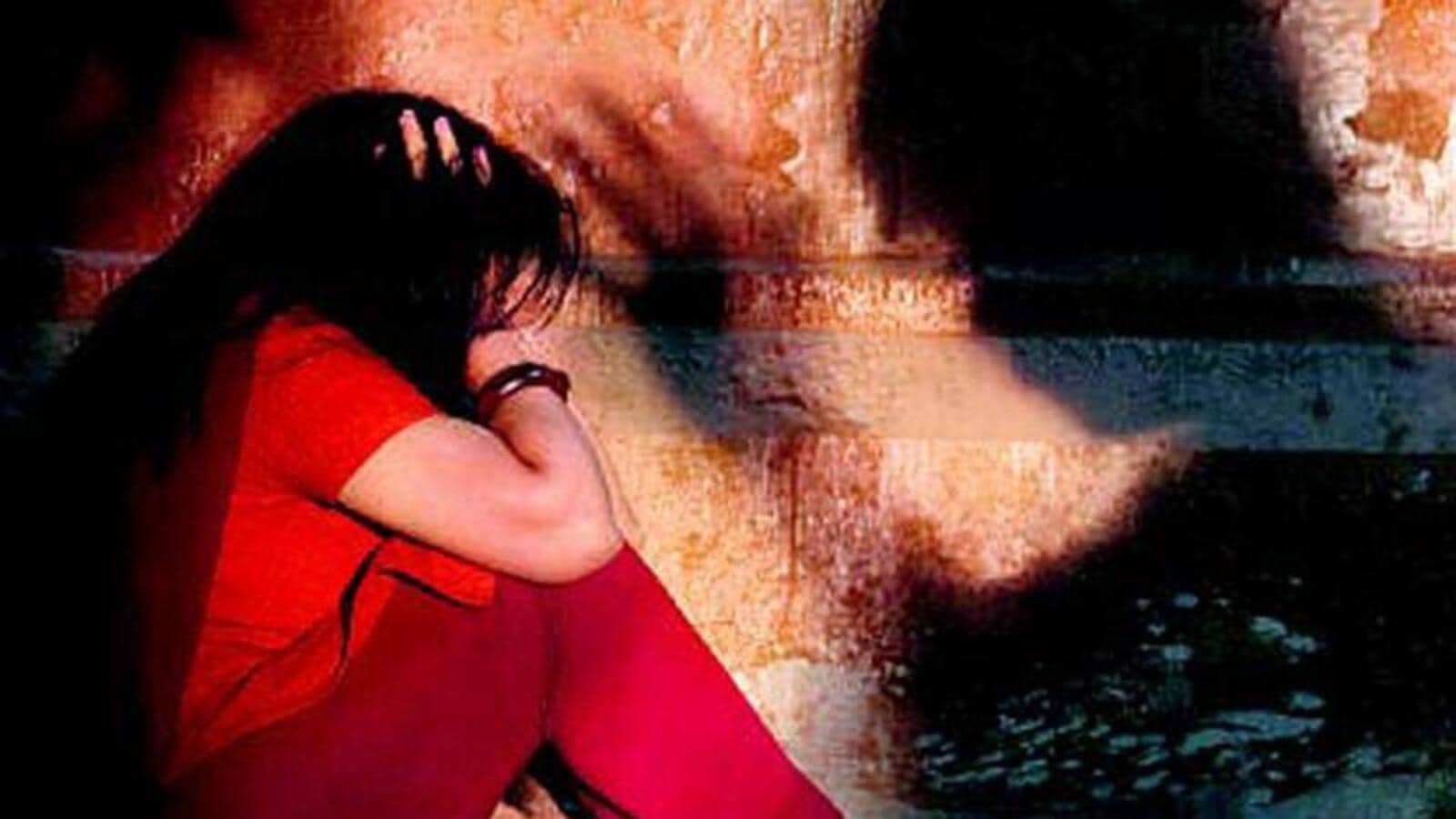 A neighbour allegedly raped and murdered a seven-year-old girl to allegedly avenge an alleged extra-marital affair of his wife with the father of the child in Madhya Pradesh’s Satna district, police said.

The matter came to light on Monday after the girl’s remains were found in a forest area. The girl was allegedly raped and killed on November 17

Subdivisional police officer Ashish Jain said the girl went missing on November 17 and a case was registered against an unknown person for abducting her.

He cited their investigation and said they arrested Rajesh Rajak, 31, on Sunday on the basis of his call record. “Rajak confessed and said his wife had an extra-marital affair with the neighbour. He tried to stop her but nothing worked. He decided to take revenge and abducted the daughter of the neighbour and raped her. Later, he killed her and left the body in a forest.”

Rajak has been booked under the Indian Penal Code’s Sections 376 (rape) and 302 (murder) and the Protection of Children from Sexual Offences Act.

MP man’s house to be demolished after he kills wife’s alleged stalker, parents

In MP, a district bans entry of husband, son of women sarpanch to gram sabha meetings