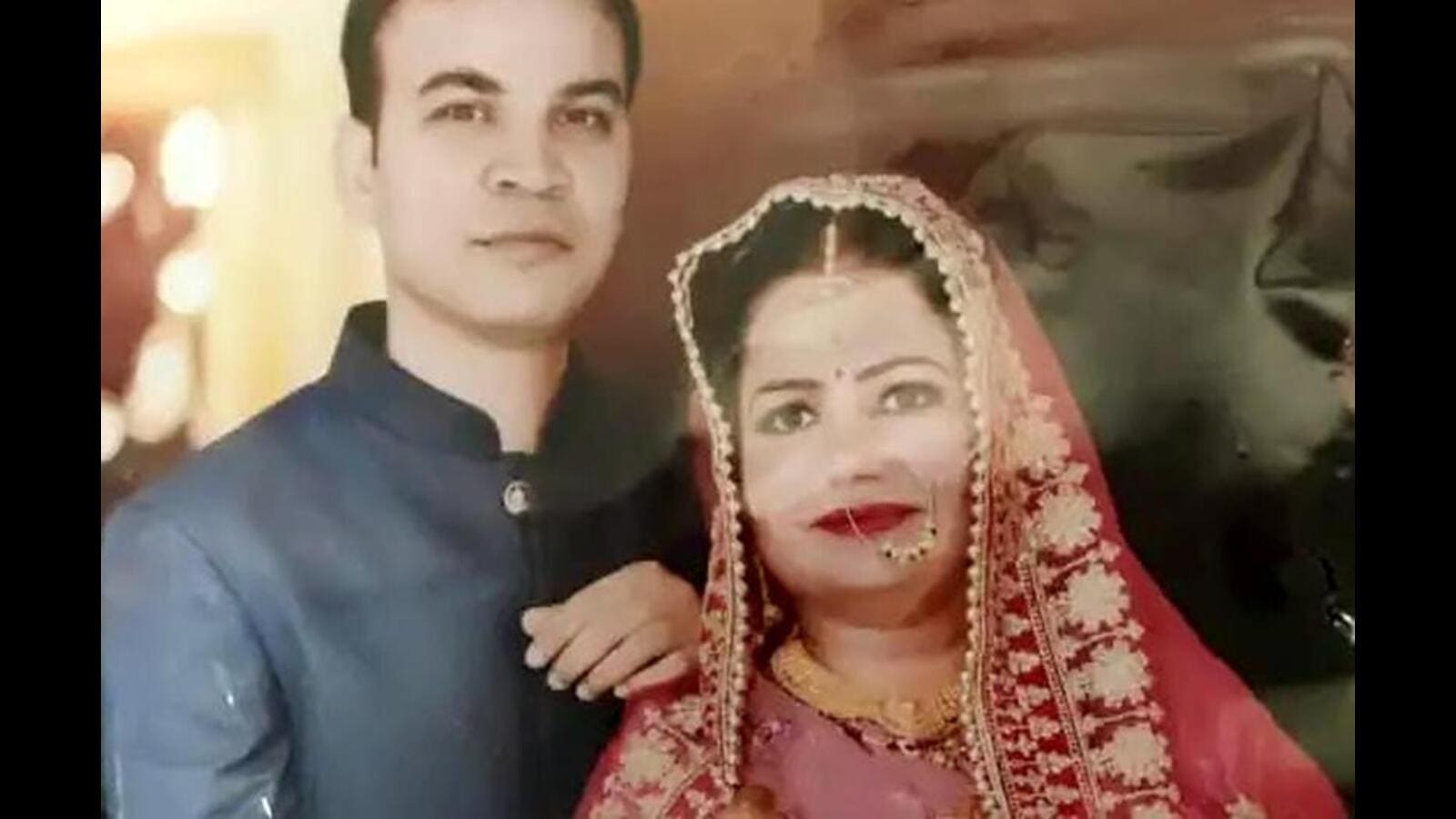 PATNA A man shot dead his daughter and former wife before killing himself in Gardanibagh area of Patna on Thursday afternoon, police said.

Police said the incident took place at posh Police Colony in Gardanibagh around noon when the man, identified as Rajiv Kumar, shot his daughter Sanskriti and then his former wife Shashi Prabha before shooting himself. “The two, along with Prabha’s mother, were returning from Begusarai after attending a family function when the incident took place,” said a police official.

“There are eyewitnesses and we have recorded their statements. We have also obtained CCTV footage of the crime,” said Patna senior superintendent of police MS Dhillon .

In a CCTV footage circulating on social media, a man is seen overtaking three women walking on the road. The man, carrying a backpack, is seen having a brief argument with two of them. All of a sudden, he takes out a revolver and shoots a young girl, then a woman standing next to her before shooting himself.

The third woman, later identified as the woman’s mother, is seen collapsing on the ground in shock.

“In the course of the investigation, it has come to light that Rajiv had married his sister-in-law after his first wife passed away. However, the couple later got divorced. Sanskriti, Rajiv’s daughter from the first wife, did not want to stay with her father while Rajiv wanted her to stay with him. This was the main reason behind the incident,” the SSP said.

After her divorce, Prabha had married a man who works with the Air Force and was living with him in a rented apartment Police Colony.