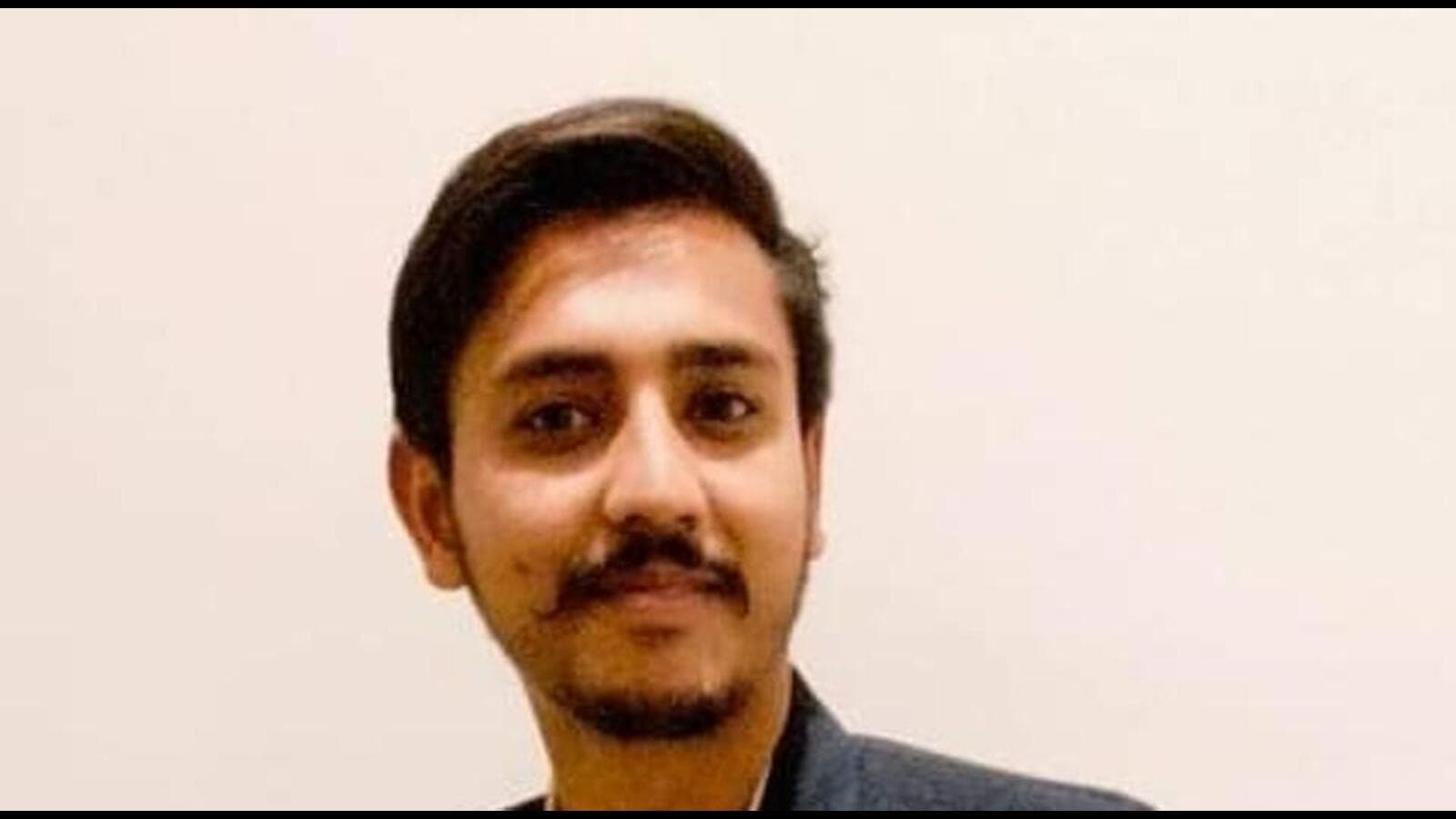 A young bank employee was killed while three others were injured critically when their car rammed into a truck on the Ferozepur-Moga road on Wednesday.

As per information, Mahesh Kumar, Deepnashu Singla, Sahil and Dikshit of Ferozepur, all working in a private bank in Moga, were going to their office from Ferozepur on Wednesday morning. However, when they reached near Piayeana village on the Ferozepur-Moga road, their car rammed into a truck in which all four sustained critical injuries. Later, Deepanshu succumbed to his injuries while the other three were admitted to a local hospital.

Deepanshu was married a year ago and blessed with a child last month. Meanwhile, the police impounded the truck and started further investigation.