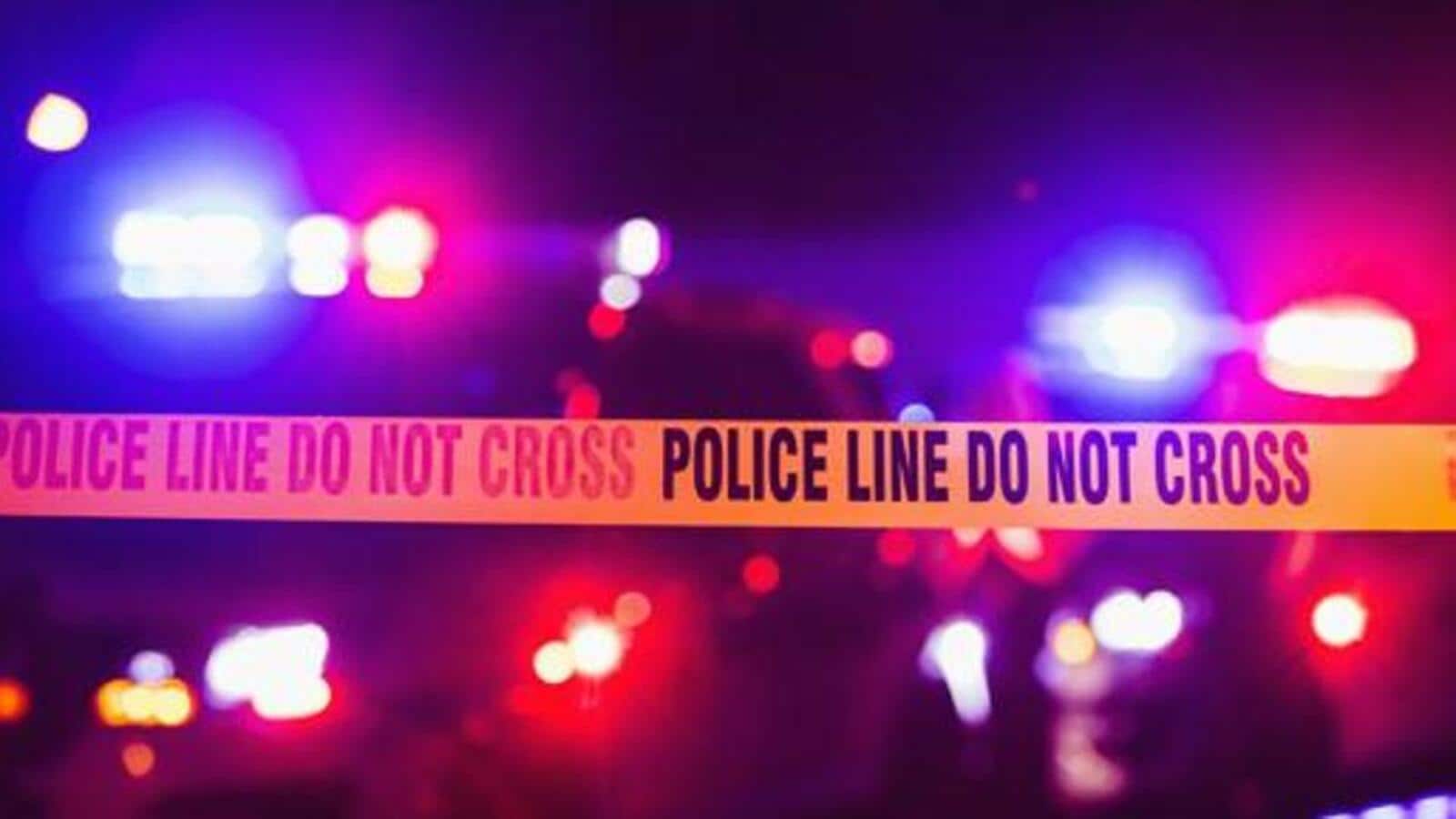 The dead woman’s husband was in the house when the woman’s body was discovered but was too drunk to give his statement, a police officer said.

Bhopal/Chhindwara: A woman found dead in her house in Madhya Pradesh’s Chhindwara district on Wednesday is suspected to have been beaten up, sexually assaulted and brutalised before she was killed, police said on Thursday.

Her husband was in the house when the woman’s body was discovered but was too drunk to give his statement, a police officer said.

“The naked body of the woman was found in a pool of blood in her house on Wednesday. The woman’s younger son informed the police,” said Anil Shukla, sub divisional officer, Parasiya.

The autopsy report indicated that the woman was brutally beaten up and she was brutalised. Pieces of wood were found in her body.

Dr Avani Gupta said the woman may have been raped but the wounds were such that it was difficult to immediately reach a conclusion. “We have sent samples to check the presence of human semen,” the doctor said.

The woman’s son accused the father of brutality and murder.

He told the police that his mother was ill for the past three days and was taken to a community health centre.

On Wednesday, the woman and her husband were alone at home when the incident took place.

Police officer Anil Shukla said the man will be interrogated after he gains consciousness.