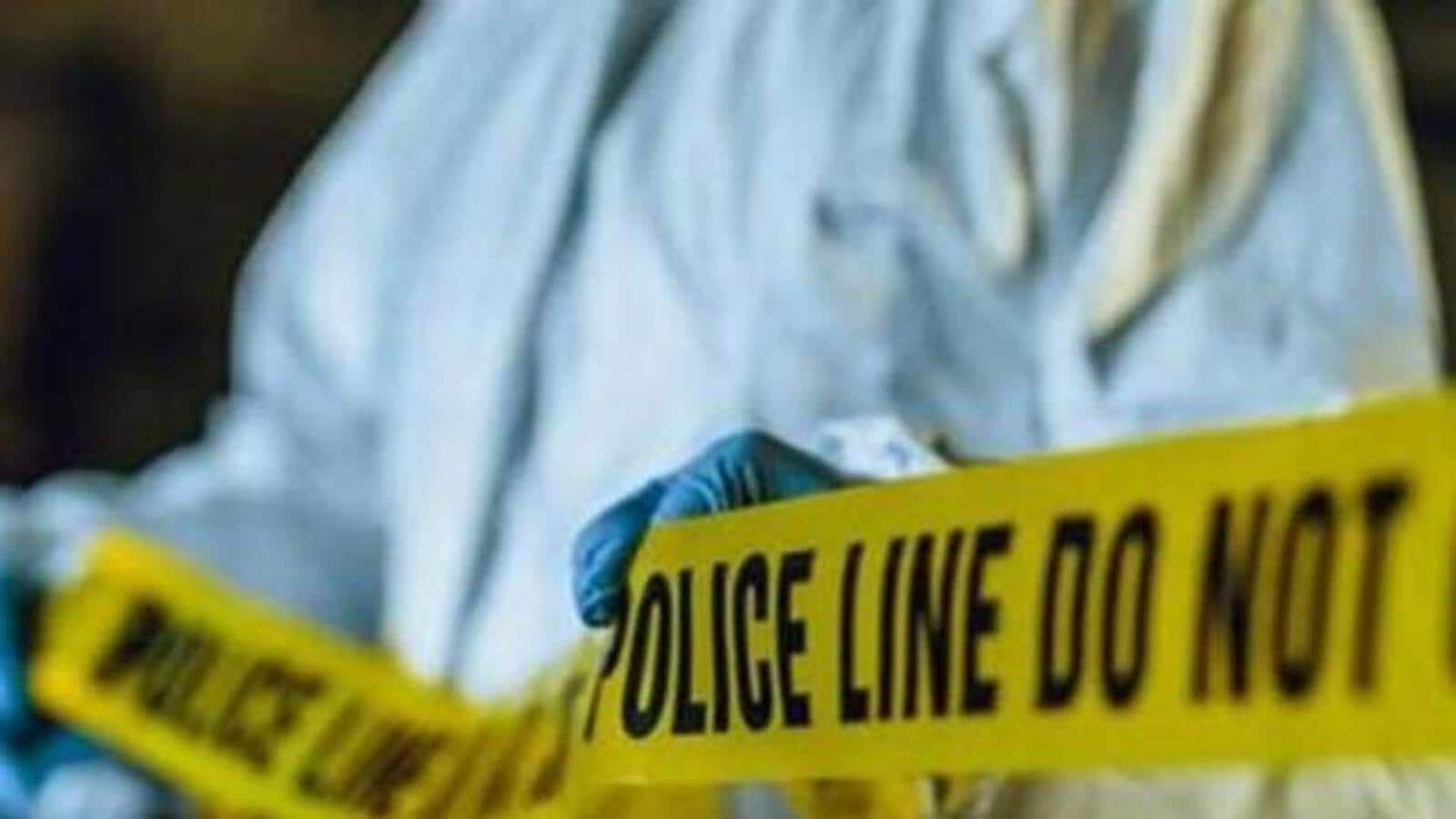 A 48-year-old tribal woman, who was set ablaze by six people in Madhya Pradesh’s Guna district six days ago over a land dispute, succumbed to injuries on Friday, police said.

While five people have been arrested, efforts are on to nab the sixth accused, they added.

A resident of Dhanoria village, Rampyari Sehariya was set ablaze on July 2 after the accused reportedly tried to encroach upon her six-and-a-half bighas of land.

The woman suffered 80% burn injuries and was rushed to a district hospital and later referred to Hamidia Hospital in Bhopal. She succumbed to injuries on Friday, Guna superintendent of police (SP) Pankaj Shrivastava said.

“The body has been sent for postmortem. Police forces have been deployed in the village to maintain law and order,” Shrivastava said.

The deceased belonged to the Sehariya tribe, classified by the Union government as a particularly vulnerable tribal group.

“The accused – Pratap Dhakad, his brother Hanumant Dhakad, his mother Sudama Bai, his wife Avanti Bai, his cousin Shyam Dhakad and a family friend, Maharaj Pandit, whose name was included later in the FIR on the basis of dying declaration of Rampyari – have been booked under section 307 (attempt to murder) of Indian Penal Code and sections of the Scheduled Caste and Scheduled Tribe (Prevention of Atrocities) Act, 1989. A murder charge will now be added,” Shrivastava said.

The members of the Dhakad family have been arrested and efforts are on to nab Pandit, he added.

“Pratap, Shyam and Hanumant had constantly been threatening me,” Rampyari’s husband Arjun Sehariya said, adding that he was attacked by them in February this year.

Sehariya said he had even filed a complaint of harassment against the trio in May, following which they were made to sign a “peace bond” under section 117 of the Code of Criminal Procedure.

“On June 23, I even met the SP of the district, seeking protection but nothing happened. My wife was burnt alive,” he said.

The accused had already signed a peace bond and were also warned by local police on June 25, the SP said.