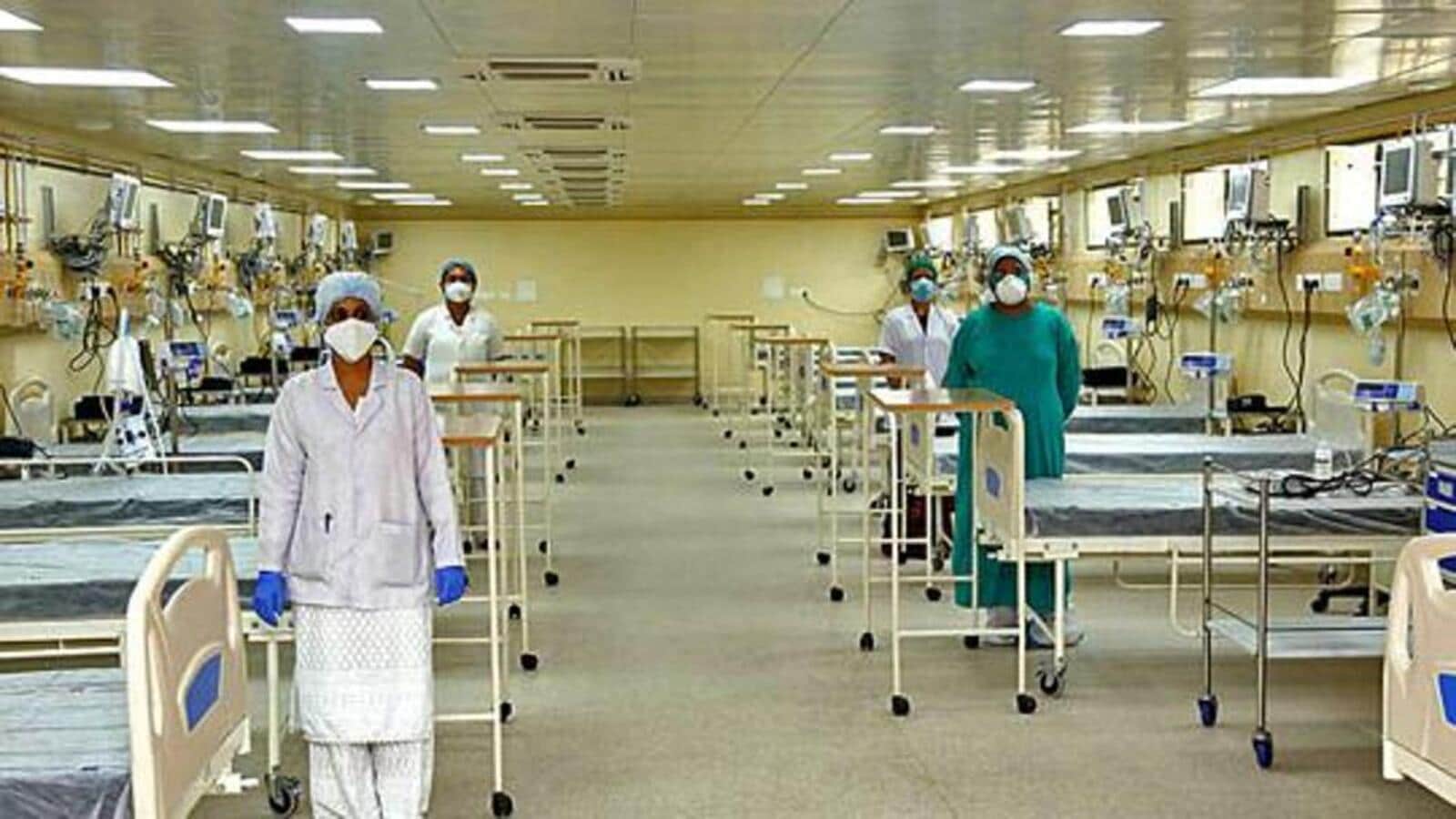 Madhya Pradesh minister of medical education Vishwas Sarang said on Friday that the state will “change the entire system” of recognition to nursing colleges.

After coming under the scanner of Madhya Pradesh high court, the state government on Thursday had suspended the recognition of 93 nursing colleges for not submitting the documents sought by the Nurses’ Registration Council.The high court on May 12 had sought details, including documents and photographs, from 453 colleges. Despite repeated reminders, these 93 colleges didn’t respond to the council.

The minister said that a high-level government team of the medical education, health and concerned district administrations will physically verify each nursing college in the state and check attendance of teachers and students before they are issued recognition for the 2022-23 academic session.

The minister commented on the issue on a day HT concluded a three-part series on fraudulent nursing colleges across Madhya Pradesh.

In the first story, HT had reported on nursing colleges that have students and teachers on its roll, but are in reality shell institutions with neither. The second revealed nursing colleges that run without a stipulated 100-bed hospital attached, a key component given much of nursing education is based on practical learning. In the third, HT had reported on teachers and principals holding posts in up to nine colleges, often more than a hundred kilometres apart.

Taking cognizance of the reports, Sarang said, “This has been going on for a long time and cannot be changed in a day or with a single order, but we have decided to change the entire system in the next academic year.”

“First of all, we will give recognition to the colleges in the next academic session only after an inspection report by a team of the medical education, health and education department. Accountability will be set for each team. We will also take an affidavit from colleges that they cannot give false information, failing which they will lose recognition and face legal action,” said Sarang.

He said that all nursing colleges will have to submit attendance registers to the department, and they are looking to ensure Aadhaar-based biometric attendance for teachers. “We are also going to geo-tag the nursing colleges so that surprise inspections can take place, and their activities can be tracked,” Sarang said. The health department and the district administration have been asked to submit reports on the status of 100 bedded hospitals, the status of their in and out patient departments and infrastructure, he said.

On being asked what action will be taken against those that allowed the fraudulent practices for so long, the minister said, “We have suspended the recognition of 93 colleges for not responding to the council, and there were people who asked what will the students do now. Nobody appreciated our tough action.”

He said, “The districts collectors and CMHO (chief medical and health officer) will inspect the colleges and send a report to the state government for further action,” Sarang said.

Sarang admitted that previously these nursing colleges made makeshift arrangements during inspections. “We will do more surprise inspections now,” he said.

The newly-appointed administrator of the MP Nurses Registration Council Dr Yogesh Sharma, who took over after the high court ordered the removal of the registrar last week for allegedly giving court false documentation, said, “I have joined here with great responsibility.”

“To avoid the duplicity, software is being developed to detect anomalies in pictures and date of birth of teachers,” he said.

Meanwhile, experts have welcomed these moves, but said that there should be punitive action against the culprits. Vyapam scam whistleblower Dr Anand Rai, who has raised issues around medical institutions in the past said, “The state government has taken similar action in the past to regularise the medical colleges by making biometric Aadhaar-based attendance for teachers compulsory. But hardly any attention was paid to nursing colleges which are a pillar of health and medical services. These corrective measures are a solution but what about punishment for those who were involved in corrupt practices to approve these nursing colleges. An FIR should be registered against them for putting the life of common people under threat by giving degrees to unqualified nurses.”

Amulya Nidhi, convener of the Jan Swasthya Abhiyan said, “The government should immediately cancel the degree and diploma of nurses of these ghost colleges because they are dangerous for medical and health facilities. The announcement of an improved system does not mean a clean chit should be given to those that allowed these corrupt practices for so long.”