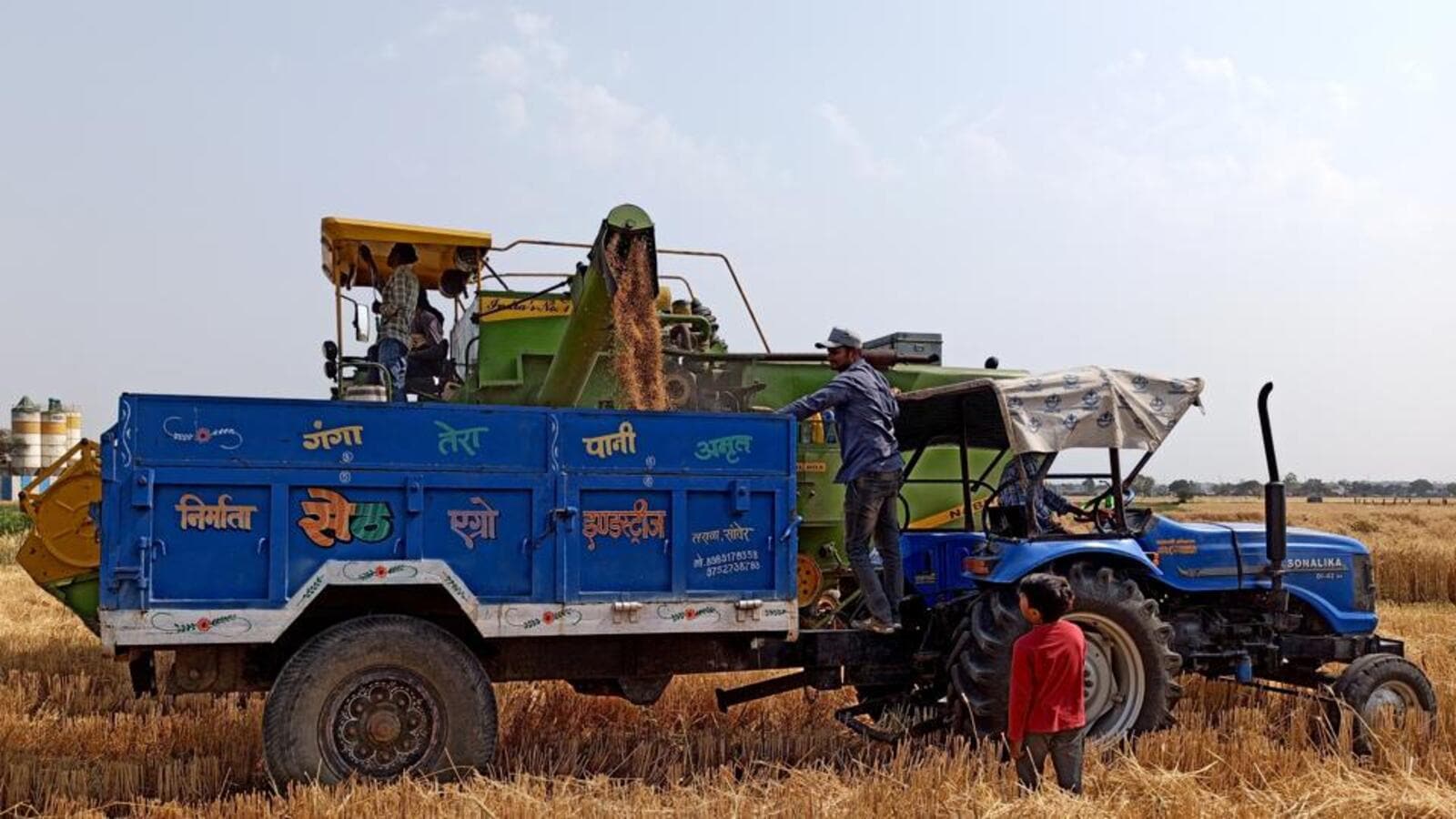 Bhopal: The Madhya Pradesh state government has issued a tender of ₹700 crore for procuring coal from foreign countries to fulfil the demand for power, especially in the agriculture sector.

In MP, there is a demand for 12,000 MW of power but the MP power distribution company is able to supply only 10,500 MW. “The power department officers decided to import coal because for Rabi season as the demand will increase up to 15,000 MW power. The state government can’t take risk of upsetting farmers as the assembly election will be held next year,” said an officer.

In MP, the daily requirement of coal is 58,000 MT but the four power plants are getting on an average 50,000 MT coal. “The coal of poor or average quality is being supplied which is producing more ash. The coal, which is likely to be procured from Malaysia and Australia, will produce less ash. The thermal power plant authorities will mix only 10% imported coal because it requires more heat to generate power,” said another officer.

Power department principal secretary Sanjay Dubey said, “The imported coal will be used for 10% blending and if required more coal will be procured for smooth generation of power.”

As of now, the state is witnessing powers cuts of 4 hours to 8 hours daily, especially in rural Madhya Pradesh. Amid the power cut, a video of agriculture development and farmers welfare minister Kamal Patel and power minister Pradhyuman Singh Tomar also went viral in which Patel was seen saying that the crop of ₹4,000 crore could get damaged if adequate power is not provided.

“If farmers face problem, they will create trouble for us (during next assembly polls),” the minister could be heard saying in the video.

A farmer leader from Malwa Paramjeet Singh said, “We are facing power cuts for 4-8 hours daily. The farmers are being forced to recall the days of Digvijaya Singh’s government when the undeclared power cut was a common thing. If things will not improve, the BJP will have to face the consequences in the election because farmers are facing a hard time in the scorching heat.”

However, power minister Pradhyuman Singh said there will be no shortage of power in the state. “We have collected 30 lakh MT coal for power generation. In Rabi season, the farmers will get enough power.”

MP govt to carry out organic farming along Narmada river