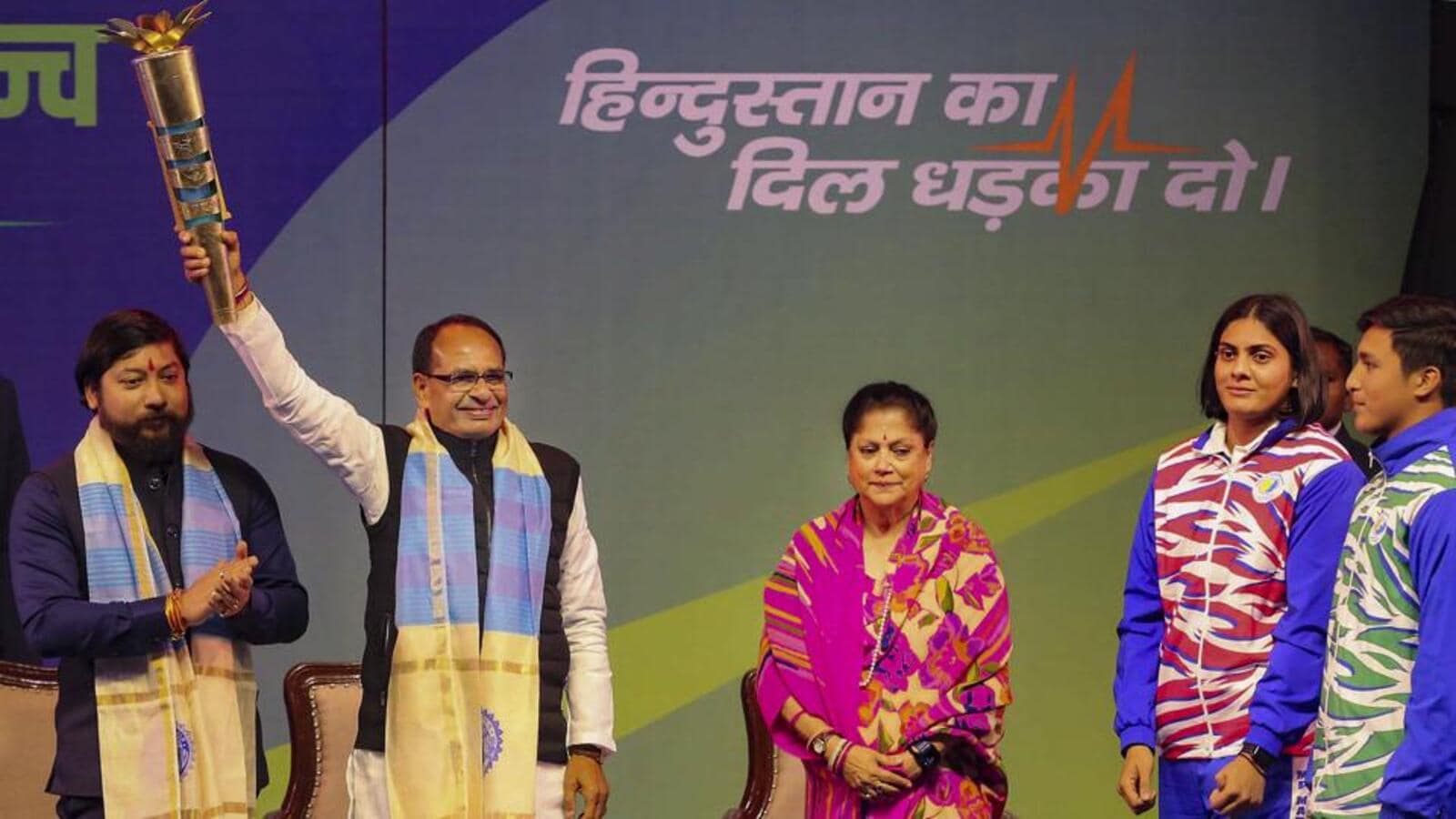 The fifth Khelo India Youth Games will be organised in Madhya Pradesh from January 30 to February 11.

As many as 6,000 players will participate in 23 sports items in 8 different cities for 13 days.

Union minister of state for youth affairs and sports Nisith Pramanik was present as a special guest at Saturday’s event.

While all the sports event will be organised in Madhya Pradesh, one game (cycling) will be organised in Delhi. For the first time, water sports –Kayaking, Canoeing, Canoe Salaam and Fencing–have been included in Khelo India Games. As many as 303 international and 1,089 national officials will be part of these games. About 2,000 volunteers will be deployed at different game venues for Khelo India.

MP: Ex-gratia in cases of deaths by wild animals doubled to ₹8 lakhs