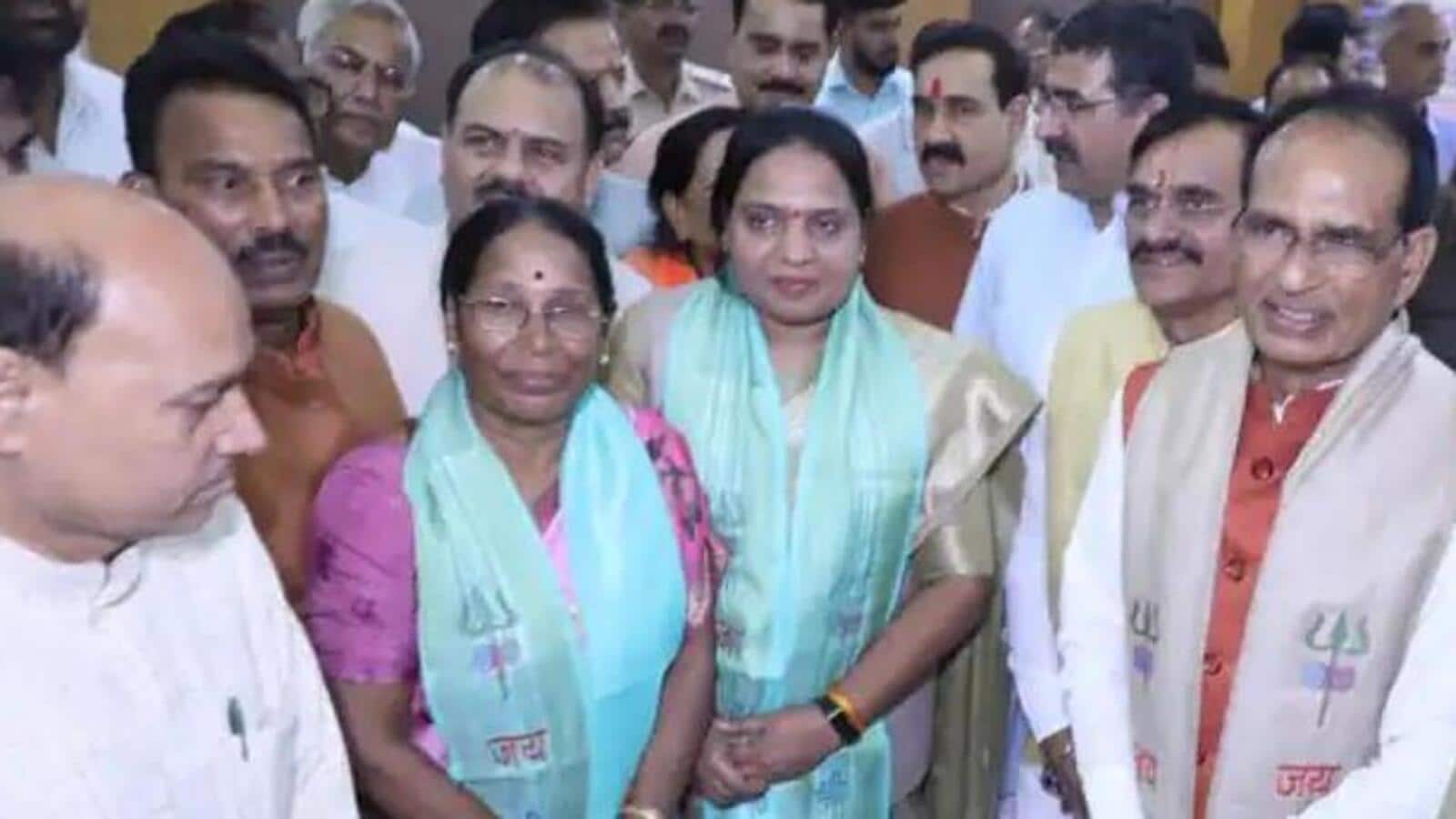 A caretaker of a government rest house in Madhya Pradesh’s Sagar has been suspended for evicting Rajya Sabha MP Sumitra Valmiki from a room, officials said on Tuesday.

District collector Deepak Arya said the rest house care-taker, Harinarayan Kori has been suspended with immediate effect. The collector also said that the sub-divisional magistrate and district hospitality officer, Sapna Tripathi has been served a show-cause notice in this regard and she has been asked to reply within two days, otherwise disciplinary action will be proposed against her.

The action came after a video of Valmiki went viral on social media.

On July 3, Sumitra Valmiki came to Sagar to campaign for the Bharatiya Janata Party (BJP) mayor candidate from Sagar. She was staying in the rest house but in the evening when she returned to the rest house, she found that her belongings were shifted to another room in her absence. Valmiki alleged that the male staffer touched her innerwear.

The show-cause notice said that the dignity of the Rajya Sabha MP was not taken care of by the subordinate staff of the district hospitality officer and the prescribed protocol was also not followed. Negligence and indifference have been reflected by this act. It comes under the category of serious misconduct under the Civil Services Conduct Rules, said the notice.

Meanwhile, the Congress attacked the BJP-led state government for insulting a Dalit leader.

“We came to know that she was evicted from the room because it was booked for a minister of the Madhya Pradesh government. However, the minister did not visit the rest house after the controversy. It is an insult of a Dalit woman leader and it showed the real character of the BJP,” said KK Mishra, Madhya Pradesh Congress spokesperson.

BJP district president Gaurav Sirothiya said, “The room was not booked for any minister but it is wrong to shift the belongings in her absence from one room to another. The (collector’s) action was taken after we raised the objection on the bad behaviour of the staff.”