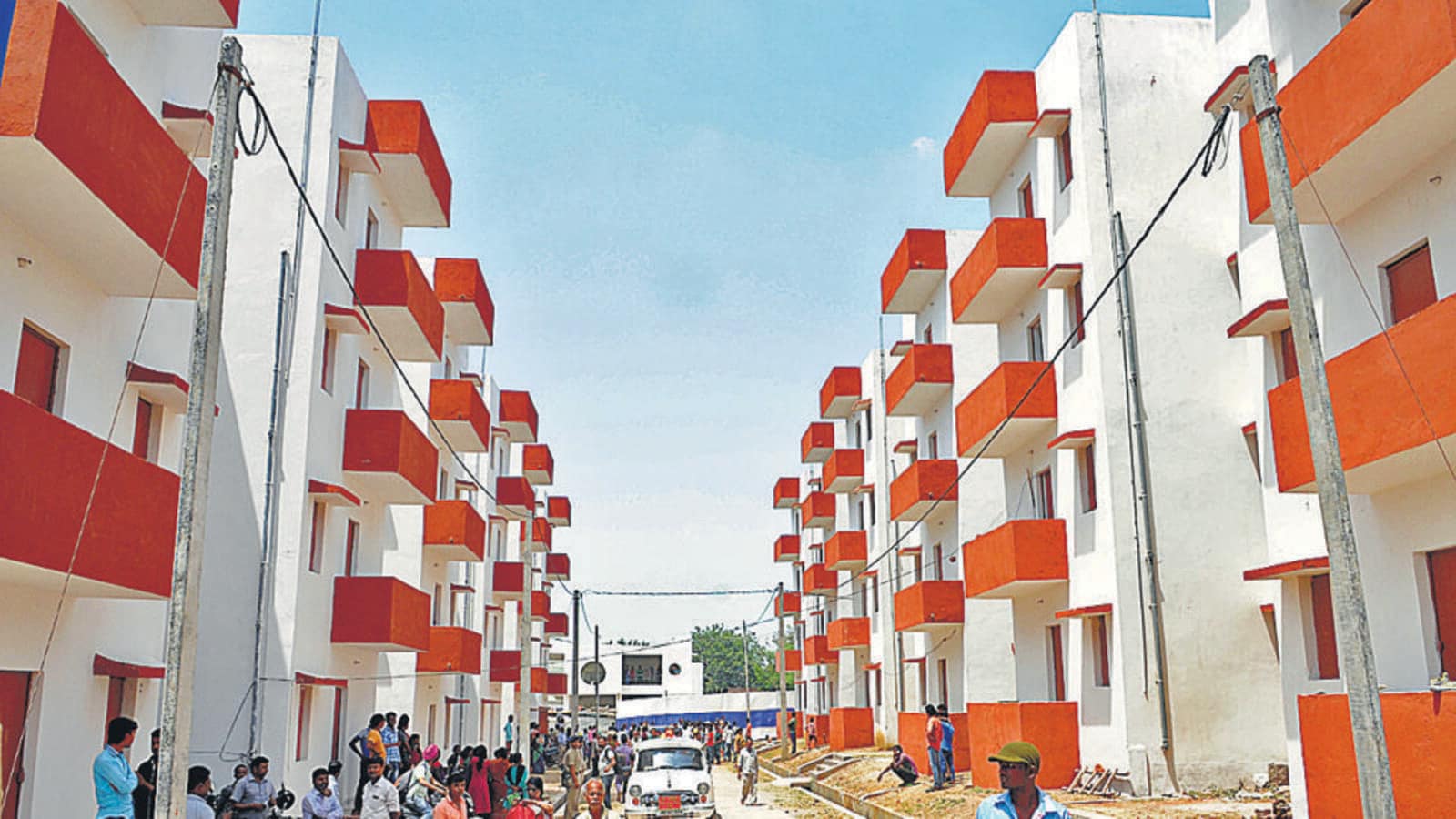 The action came days after ruling Bharatiya Janata Party leader Deepak Joshi on Tuesday wrote a letter over the misuse to the Prime Minister Office.

Ujjain police superintendent Anil Vishwakarma said that the officials and employees illegally transferred the funds meant for the scheme and misused them from 2017 to 2022. “A preliminary inquiry was conducted and after the facts were confirmed in the investigation, the complaint investigation report was sent to the Lokayukta Office for further action,” said Vishwakarma.

Joshi said that he tried to raise this issue at the collector’s level but nothing happened.