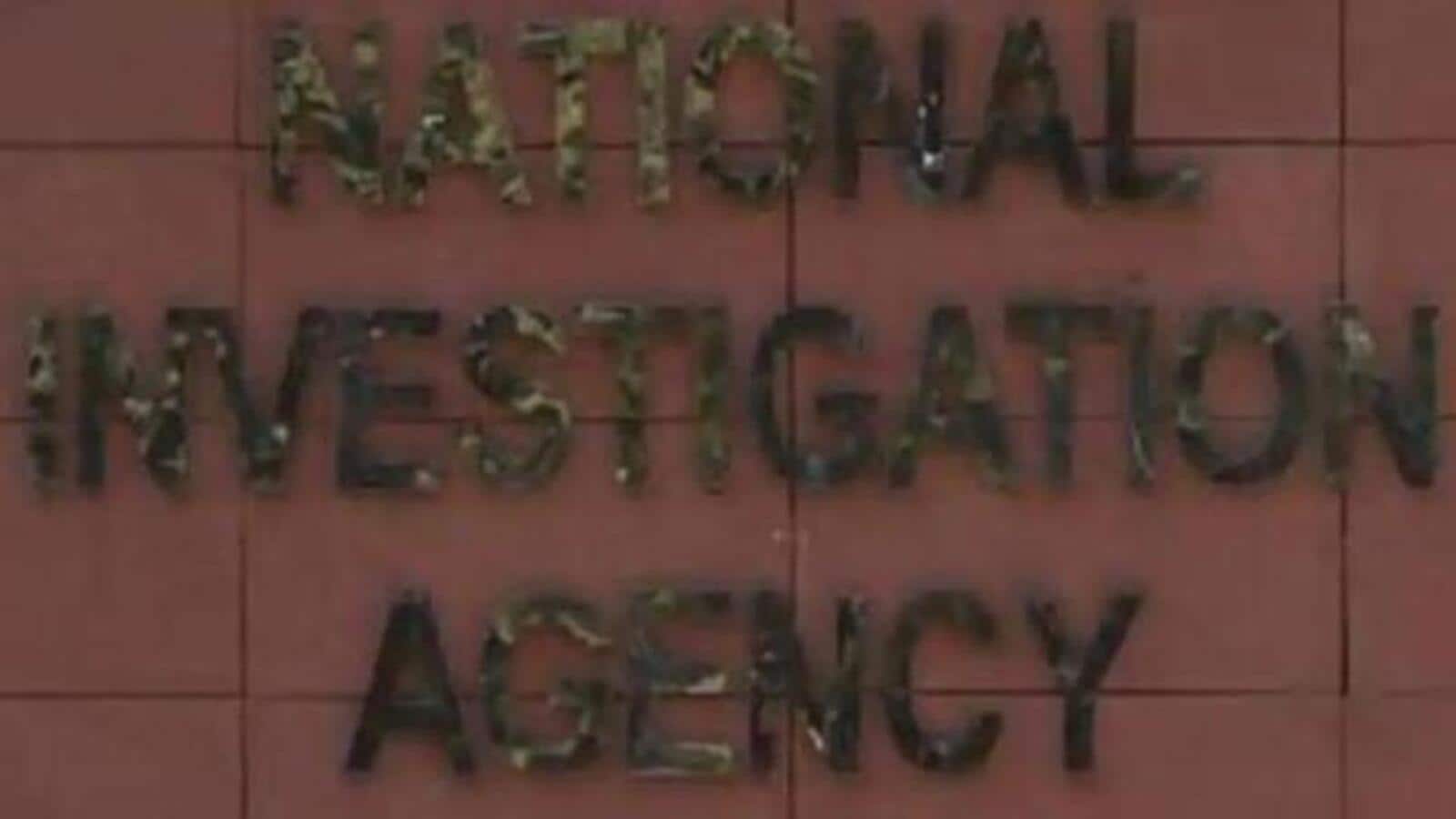 As part of a simultaneous nationwide crackdown on the radical Islamic organisation, four members of the Popular Front of India (PFI) were on Thursday arrested by the National Investigation Agency (NIA) in Madhya Pradesh for “anti-national activities”.

During the raids, the NIA seized many incriminating documents, a laptop and mobile phones from their houses. However, the family members refused to talk about the arrest.

“Kareem and Khalid are businessmen and work as social workers in Indore. They are from well-to-do families and joined PFI for the welfare of people. They are socially respected people and their arrest is shocking for us. This arrest is nothing but a political move to defame PFI,” a member of the outfit said.

In the past two years, the incidents of communal tensions have increased in Indore and Ujjain. Madhya Pradesh home minister Narottam Mishra blamed PFI for creating enmity within society, and also said that legal opinions are being taken to ban the organisation.

“The NIA team raided three places in Indore and arrested three PFI leaders. They seized some incriminating documents. We were also receiving information that they were involved in suspicious activities. We have served a district externment notice to one PFI leader and invoked National Security on another,” Indore district collector Manish Singh said.

In Madhya Pradesh, PFI gained popularity last year when the members staged a protest in favour of bangle seller Tasleem Ali who was beaten up by the locals and later booked for sexually harassing a minor in Indore.

The outfit and its political wing are active in 16 districts of MP.

“PFI is a social organisation. The BJP-led central government is misusing its power to implicate the leaders as anti-nationals,” SDPI leader K Saleem said.

After Tina Dabi, IAS officer Shailbala Martin’s wedding is in news; here’s why