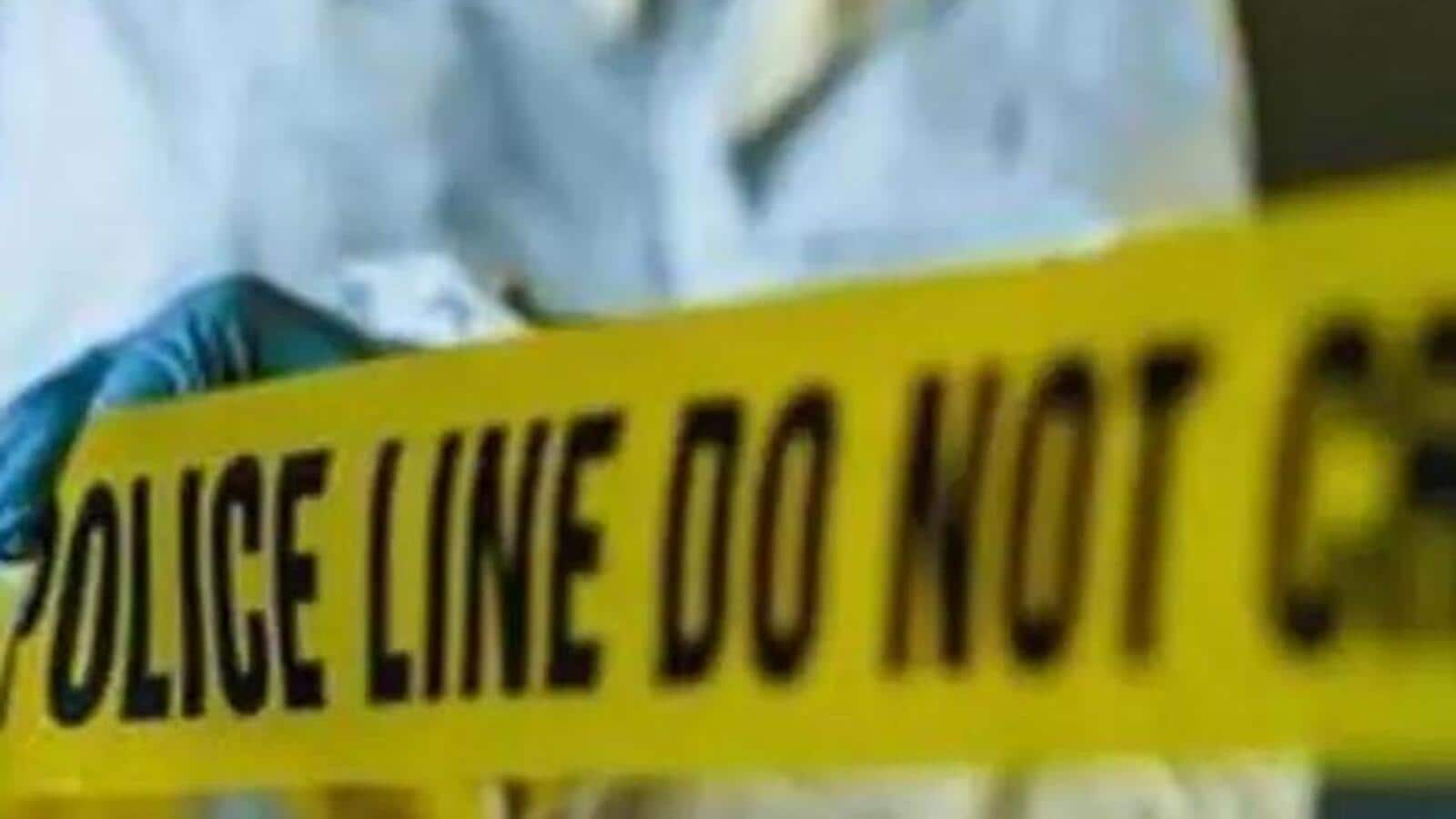 A 58-year-old man, who was arrested for vehicle theft, died in police custody on Wednesday in Madhya Pradesh’s Khandwa, police said.

The deceased was identified as Bhagwan Pawar, a resident of Inpun. His family alleged that he had been missing since June 17 and he died due to the negligence of the police.

“On June 17, my husband went missing. On June 18, we came to know about the arrest. We reached Mundi police station from where we were sent to Kotwali police station. Kotwali police told us that he was arrested by Moghat police station. The police personnel of Moghat confirmed the arrest but asked us to meet him in court. He was produced before the court on June 21 but as per law he had to be produced before the court within 24 hours of the arrest,” said Bhagwan Pawar’s wife Usha Pawar.

“My husband was looking ill. I had requested the police to provide medical aid to him but they didn’t listen. On Wednesday we were informed about his death,” she added.

Khandwa, superintendent of police, Vivek Singh said: “The accused Bhagwan Singh fell ill in the morning. He was rushed to a hospital where he was declared brought dead.”

“We are inquiring into the matter. Someone said the man had some connection with the (2008) Ahmedabad blast too but we didn’t have any confirmed information in this regard,” he added.