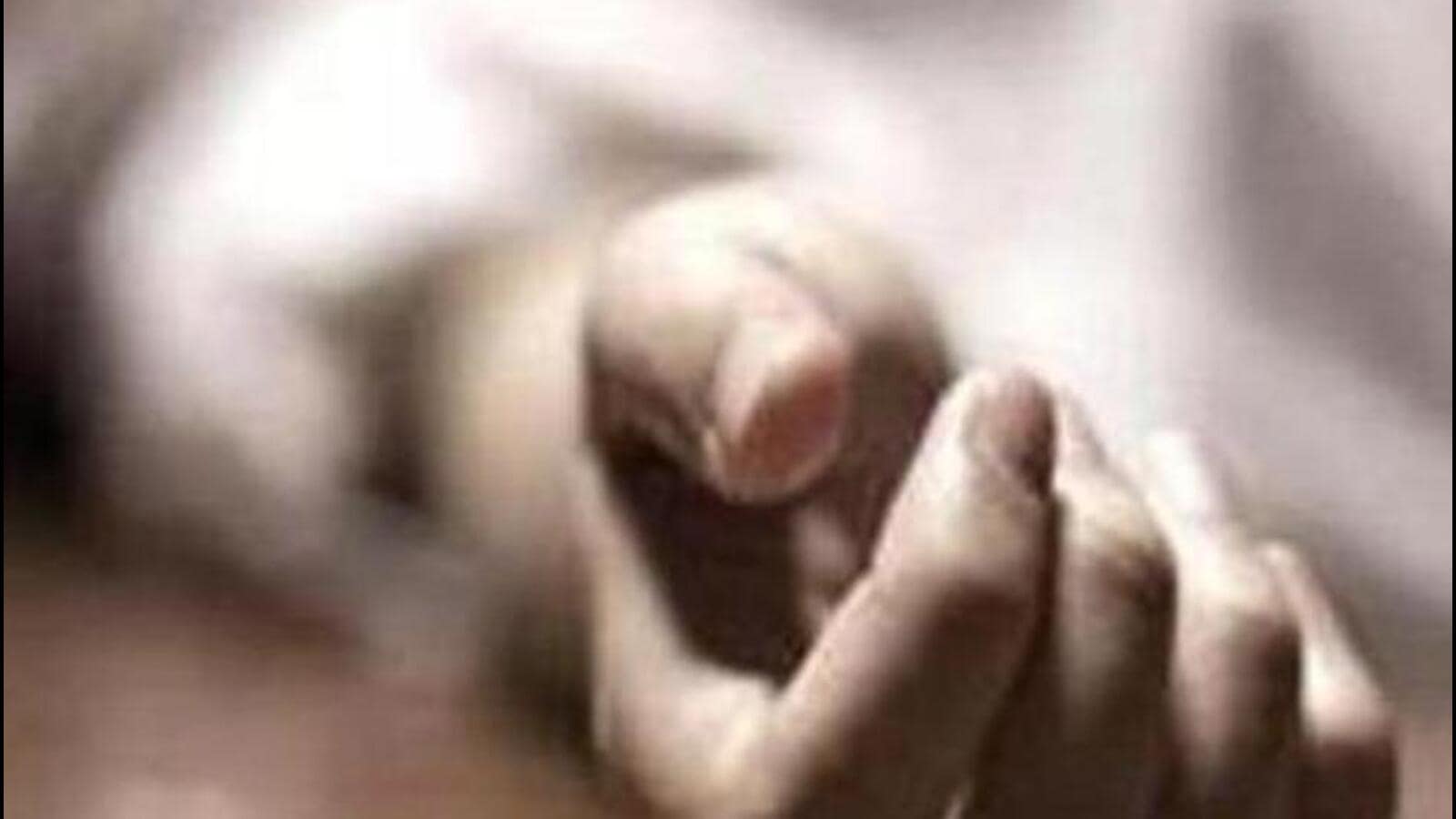 A 30-year-old man allegedly died after his father and uncle thrashed him before one of his hands was chopped at Bobai in Madhya Pradesh’s Damoh district on Thursday.

Damoh police superintendent D R Tenivar said Moti Kacchi, the father, 52, attacked Santosh for refusing to give him keys of his motorcycle. “Moti Kacchi surrendered to the police and he was arrested him under Indian Penal Code’s Section 302 (murder),” said Tenivar.

“…Moti asked for the keys of the bike but Santosh refused to give them. This angered the father. He and his brother, Ram Kishan, thrashed Santosh, who kept arguing with him. Moti picked up an axe lying nearby and attacked the son. He chopped his left hand,” said Tenivar.

He added Santosh’s wife rushed him to hospital while Kacchi come to the Babai police station with the hand and the axe. Tenivar said Santosh was referred to Jabalpur in a serious condition but he died on the way.