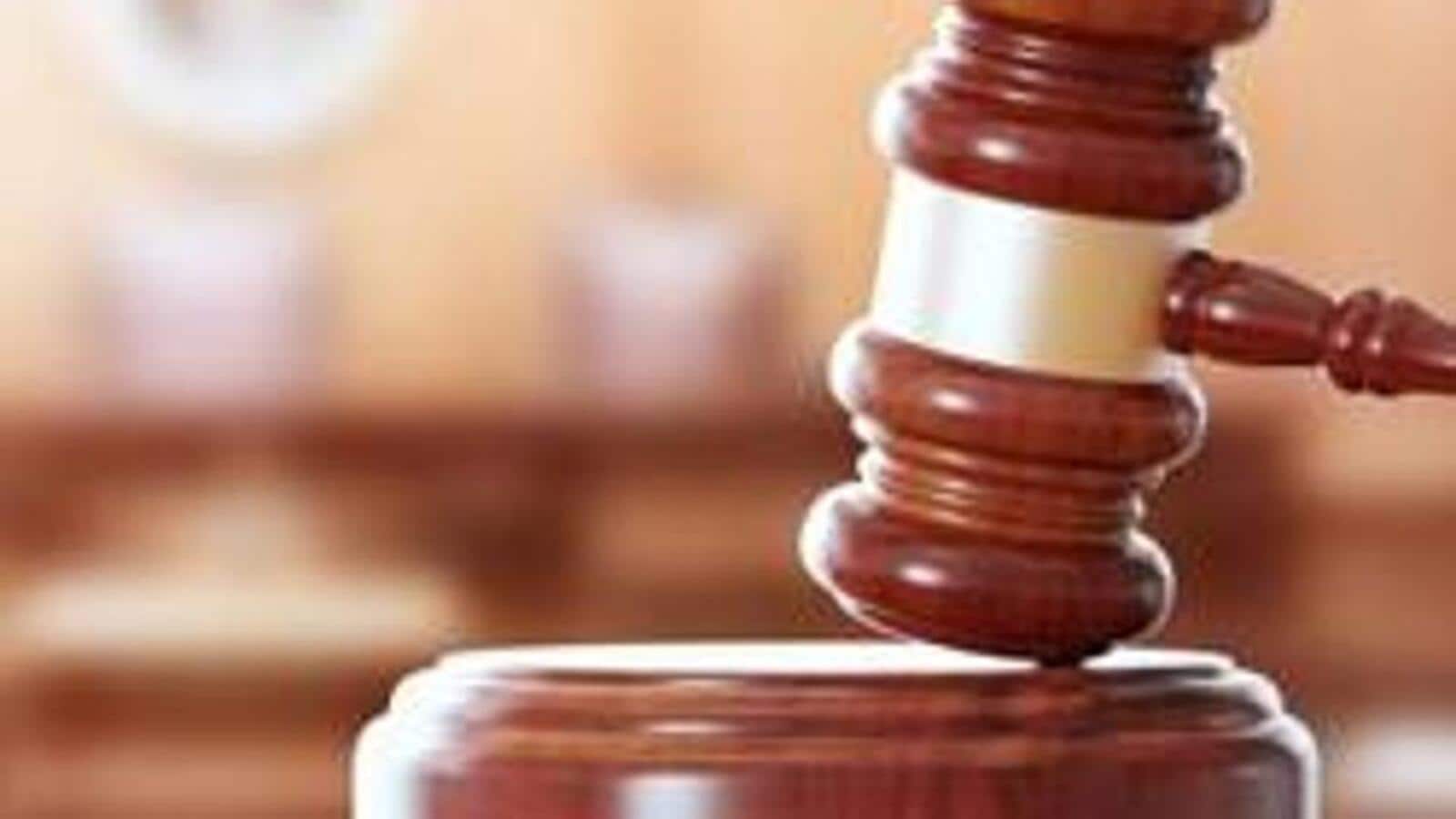 The Madhya Pradesh high court has termed a mandatory provision under Madhya Pradesh Freedom of Religion Act 2021, according to which the district magistrate must be informed before a person converts, as ‘unconstitutional’ and ordered the state government to not prosecute such citizens.

Hearing at least seven petitions filed against the Act, the double bench comprising justices Sujoy Paul and Prakash Chandra Gupta said, “A strong prima facie case is made out by the petitioners for grant of interim protection in relation to marriage of two adult citizens on their volition and against any coercive action for violation of Section 10 of the Act of 21 (MP Freedom of Religion Act).”

“Section 10 makes it obligatory for a citizen desiring conversion to give a declaration in this regard to the District Magistrate which in our opinion ex facie, unconstitutional in the teeth of aforesaid judgments of this Court. Thus, till further orders, respondent shall not prosecute the adult citizens if they solemnize marriage on their own volition and shall not take coercive action for violation of Section 10 of Act of 21,” the order read.

The court asked the state to file its response within three weeks. “Parties shall complete their pleadings at the earliest. Liberty is reserved to the parties to file appropriate application seeking out of turn final hearing of this matter after completion of pleadings,” the HC ruled.

The section 10 of the Act mentions that any person who desires to convert shall submit a declaration to that effect, 60 days prior to such conversion, in prescribed form to the district magistrate stating that s/he desires to convert on their free will and without any force, coercion, undue influence or allurement. Any religious priest and/or any person who intends to organise conversion shall give 60 days prior notice to the district magistrate where such conversion is proposed to be organised in such form as may be prescribed.

According to act, whoever contravenes the provisions of sub-section (2) shall be punished with imprisonment for not less than three years, extended up to five years. The person will also be liable to a fine not less than ₹50,000. No court shall take cognizance of the offence committed under this section without prior sanction of the concerned district magistrate, says the act.

One of the petitioners, LS Hardenia, called the decision the biggest blow to the state government. “We are happy that we will get relief in the overall matter,” he said.

(With inputs from Monika Pandey)