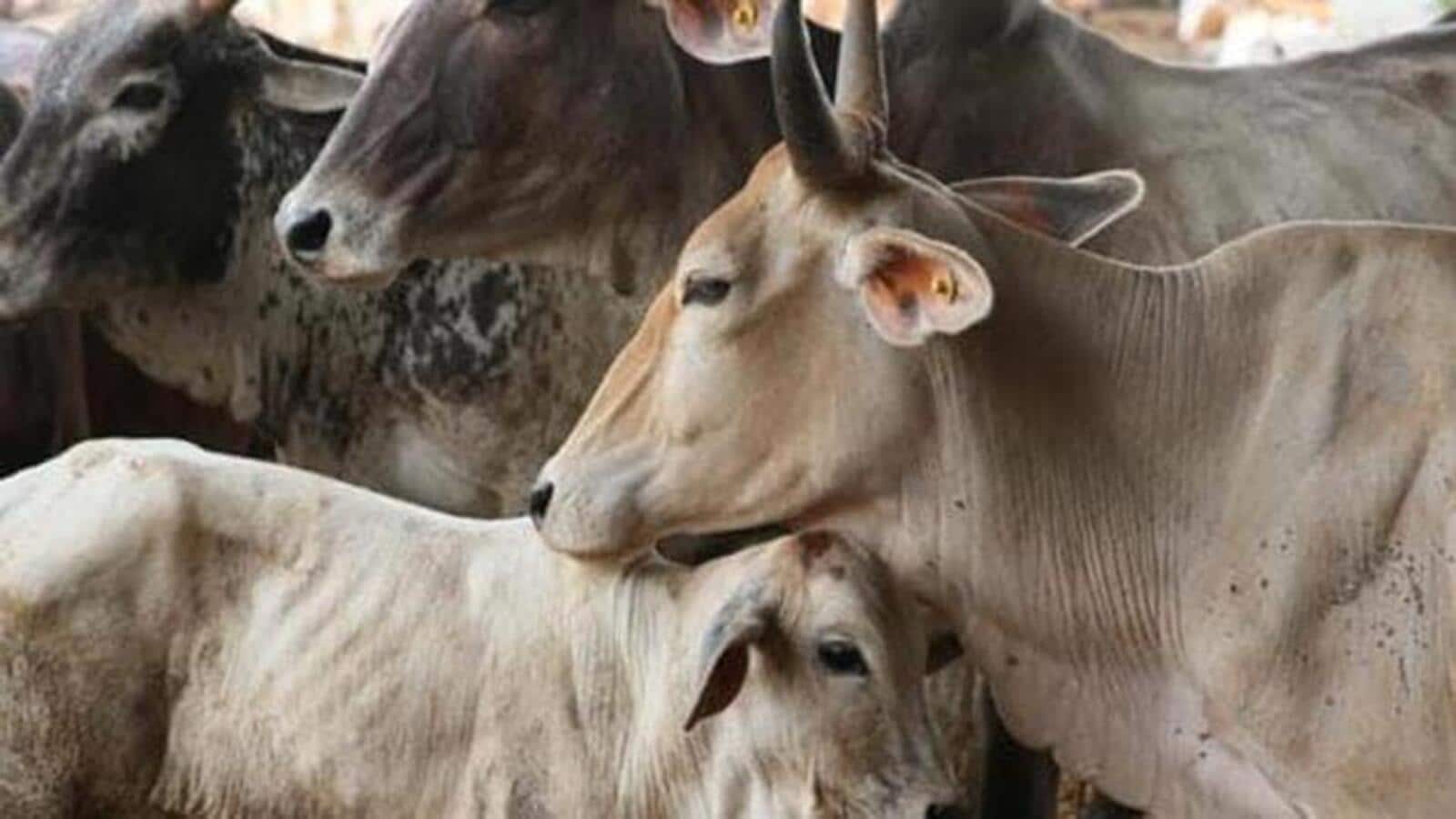 The chief minister said another objective of the scheme is to deal with the problem of stray cattle, which became a major political issue during the elections in the neighbouring Uttar Pradesh and has become an issue of concern for farmers in Madhya Pradesh as well.

There are about 8.5 lakh stray cattle in MP, according to the 20th Livestock Survey.

“Desi cow is essential for natural farming. If there is a desi cow, then the farmer will be able to make organic manure. Hence, we have decided to give ₹900 per month for rearing of cow to the farmer. In this way, the farmer will get a total of ₹10,800 in a year,” the CM said.

To support natural farming, the CM said they will appoint five workers in every block, who will motivate the farmers to take up natural farming. “For this we will also give honorarium to these workers,” the CM said.

The cabinet also decided to reduce proposed fine of ₹5,000 for abandoning cattle to ₹1,000 in the new ordinance.

To promote cows, chief minister Chouhan had earlier decided to form a cabinet sub-committee, called Cow Cabinet, to deal with cow welfare. The government had asked all departments to use phenyl made from cow urine in all government buildings and buy cow dung to make organic manure.

Explaining these decisions, an animal husbandry department official said the aim was to generate revenue to take care of cows in shelters. “The state government doesn’t have budget of more than ₹20 per day for a cow and cow shelters don’t have money to feed cows. These measures can improve revenue for cow shelters,” he said.