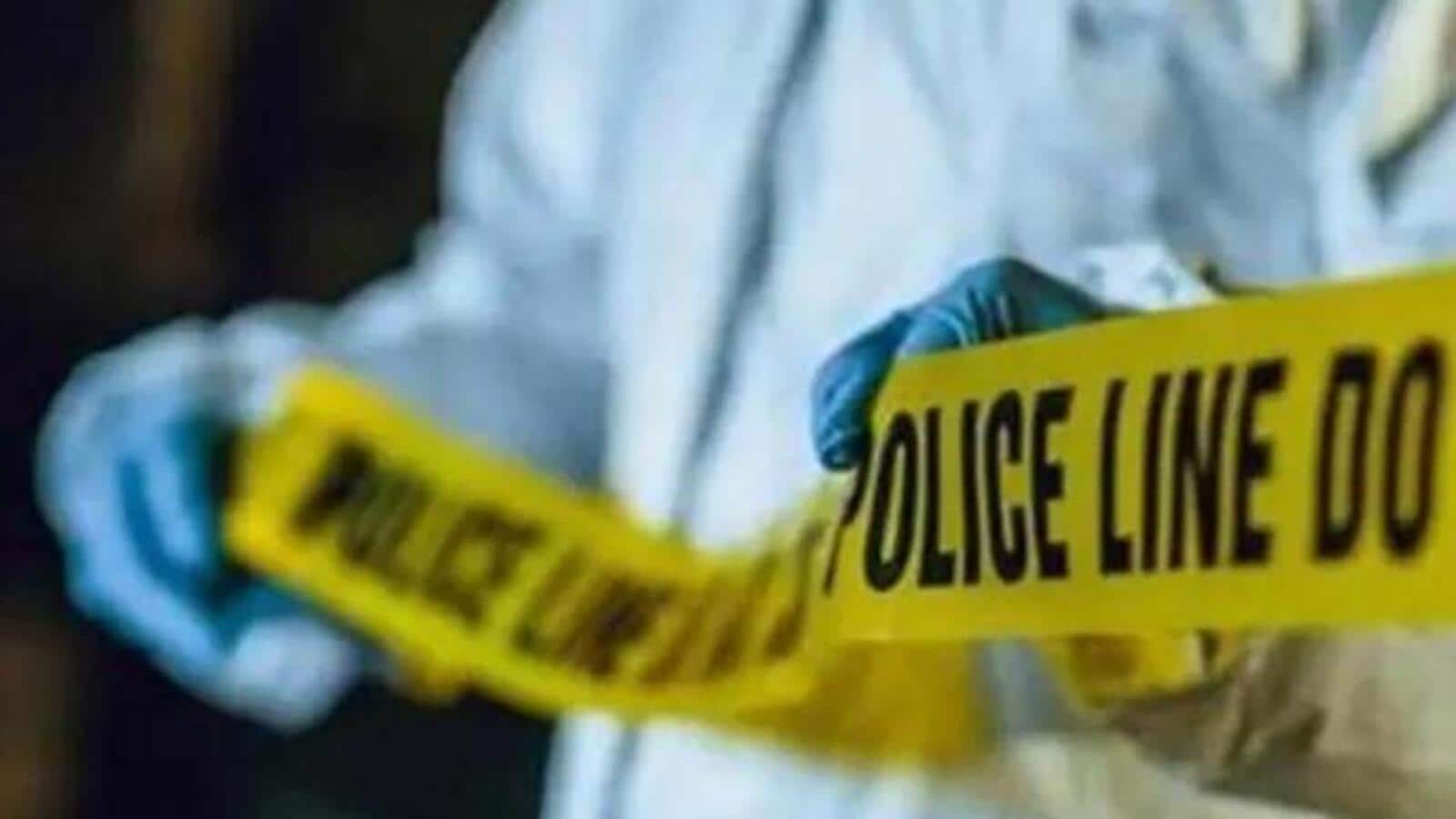 A 32-year-old milkman and his 30-year-old wife allegedly killed their son and died by suicide in Madhya Pradesh’s Bhind district on Saturday morning, police said adding that the couple also tried to kill their daughter but she survived.

“On Saturday morning, neighbours knocked on the door but they (the couple) didn’t respond. The brother of the deceased opened the door and found them dead. He found the girl alive,” said Gohad sub-divisional officer of police, RKS Rathore.

The brother informed the police and sent the girl to the community health centre in Gohad.

“The girl nodded positively on the question of being strangulated by the parents but she is in a shock so not saying anything,” the officer said.

The brother of the deceased suspected that an old case of abetment of suicide could be a reason behind this extreme step.

“My brother didn’t have any financial problems but he was in distress due to abetment of suicide case on him and other members of the family. My sister-in-law’s sister married our cousin. Four years ago, the sister committed suicide and later the family members of my sister-in-law filed a complaint against my brother and 10 members of my family. The brother and his wife used to fight on this issue so this could be a reason behind this extreme step,” said the brother of the deceased.

Bhind superintendent of police, Shailendra Chauhan said, “The family are sharing details of an old case but we are yet to find the real reason behind the death.”

(With inputs from Shiv Pratap from Bhind)