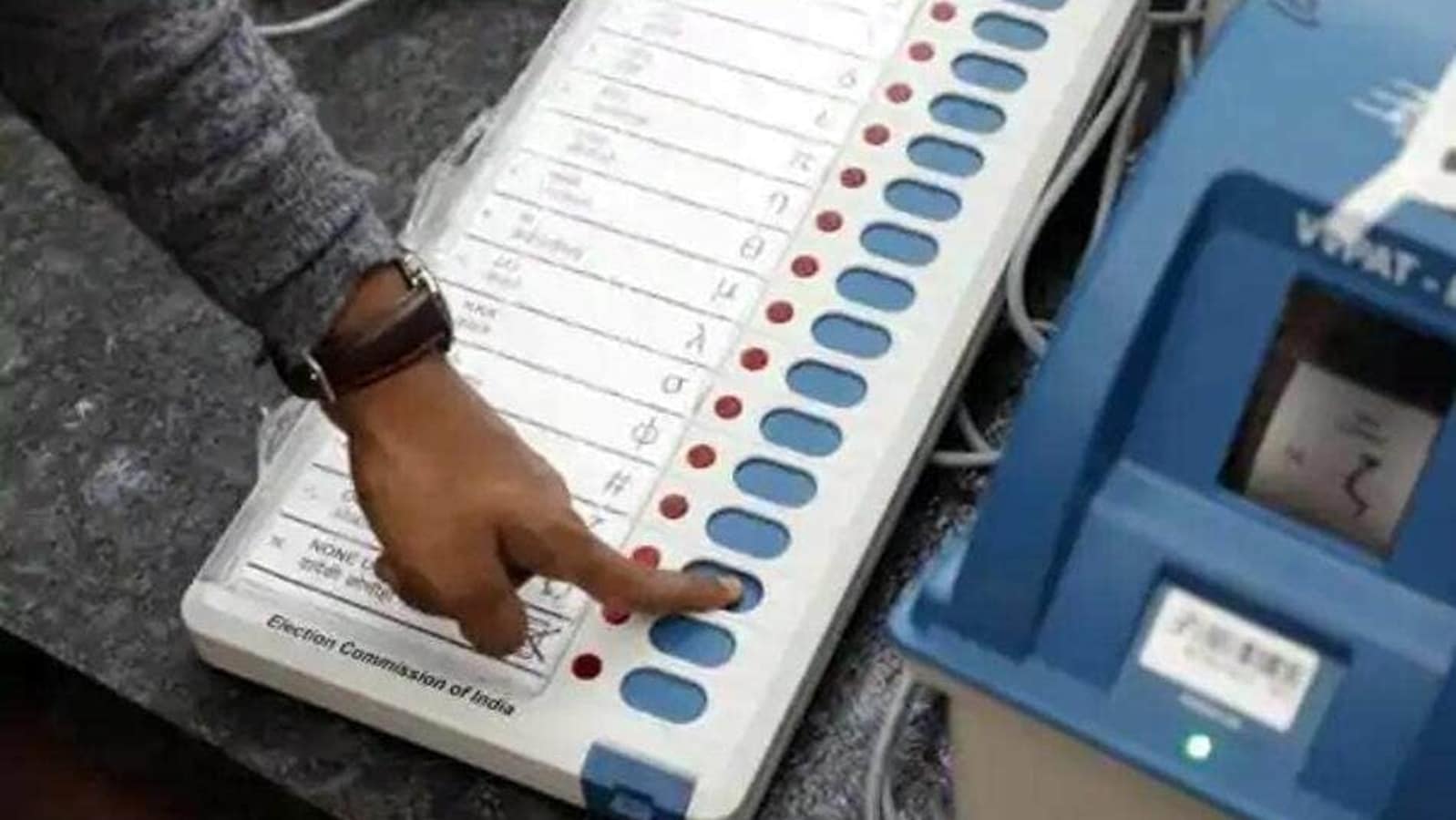 Polling across 44 districts for the first phase of elections to urban bodies in Madhya Pradesh will begin at 7am today. A total of 1.04 crore voters are expected to exercise their franchise in the first phase of polling, an official informed news agency PTI. Voting will go on till 5pm, he added.

“As many as 13,148 booths have been set up for polling in 133 urban bodies, including 11 municipal corporations, 36 municipalities and 86 Nagar Parishads,” State Election Commission (SEC) Commissioner Basant Pratap Singh told PTI. Over 3,000 of these have been declared as ‘sensitive booths’ by the poll body and will be under constant surveillance and tight security by officials.

Nearly 79,000 employees are engaged in electoral work, whereas roughly 27,000 personnel have been deployed for security duty.

A total of 101 candidates are in the fray for the post of mayor in 11 municipal corporations; 11,250 candidates are contesting for 2,808 posts of corporators in 133 urban bodies. The second phase of polling will be held on July 13 and the counting would be done on July 17.

With inputs from PTI