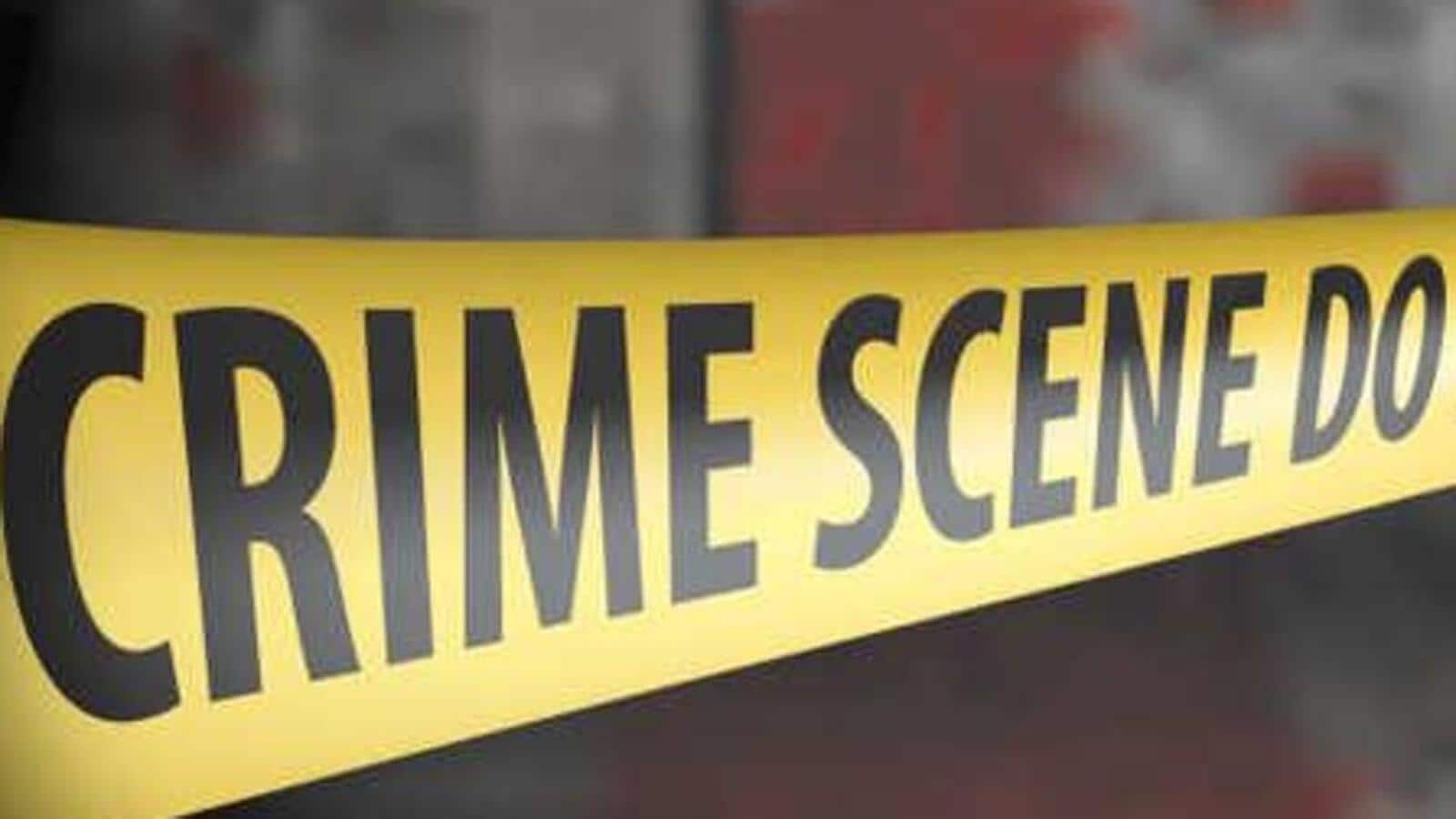 A Bharatiya Janata Party (BJP) corporator was beaten to death in Madhya Pradesh’s Gwalior on Thursday night allegedly by his friends when he had gone to attend a birthday function, police officials said. They said that the corporator Shailu Kushwaha of ward 8 died on the spot.

An FIR was registered against five people while the police arrested one person in connection with the murder after a video of the incident went viral in which a group of people were seen thrashing Kushwaha in the middle of the road.

The video was shot by a passer-by who reportedly submitted it to the police.

According to the family of the deceased, Kushwaha got involved in a fight with a few of his friends about two months ago over some social issue, however, the matter was resolved.

“Shailu was invited for a birthday party by his friends where he was killed fetching a conspiracy,” Radha Kushwaha, wife of the deceased coporator said.

“On Thursday night, Kushwaha had gone to attend a party where he had a fight. He died on the spot after they beat him with canes. We have arrested one accused namely Vicky Kaushal,” Gwalior, additional superintendent of police (ASP) Rajesh Dandotiya said.

Kaushal is being interrogated while the hunt to nab other accused persons is on, the ASP said.