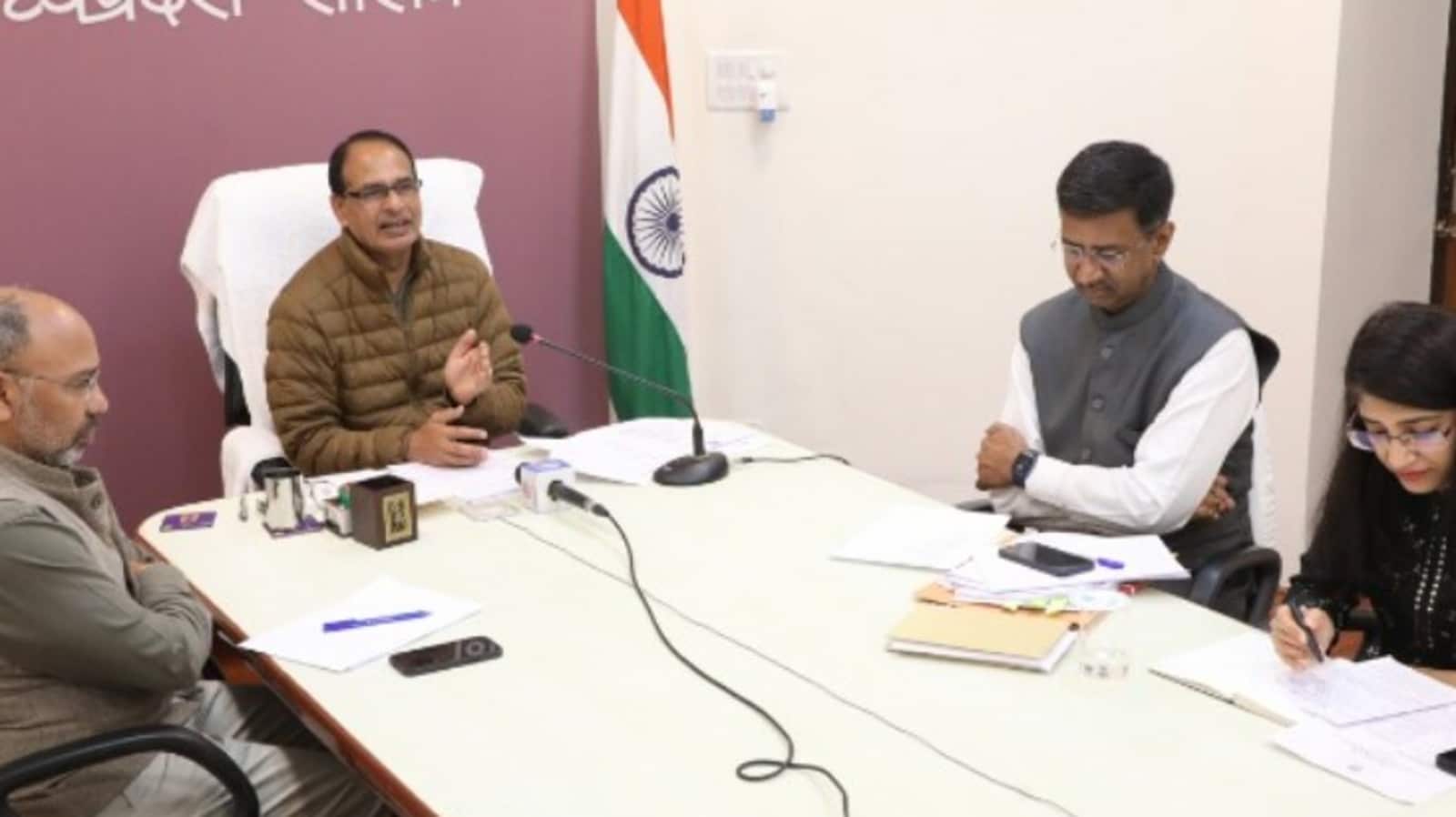 Ahead of next year’s Global Investors Summit (GIS), which will take place in Indore on January 11 and 12, Madhya Pradesh chief minister Shivraj Singh Chouhan held a virtual meet with US investors, and pitched the state as an ‘ideal place for investment.’

“Madhya Pradesh is progressing by leaps and bounds, as it is blessed with forests, lands, electricity, and mineral resources. Besides, it has been on top in terms of farm produce,” said Chouhan on Wednesday. These factors make Madhya Pradesh, a state with ‘immense possibilities for investment, added the chief minister.

Stating that he personally meets industrialists every Monday, he also pointed to the law and order situation in Madhya Pradesh, which, he said, is better than that in many other states.

The interaction also featured a presentation by Manish Singh, the Principal secretary for industrial policy and investment promotion.

India’s ambassador to the United States, Taranjit Singh Sandhu, also attended the virtual meet, as did the ‘Friends of MP,’ an informal coming together of those residents of the New York Tri-State area, who share their heritage with Madhya Pradesh.

Chauhan also invited the attendees to attend the Global Investors Summit, as well as the 17th Pravasi Bharatiya Divas, which will also be hosted by Indore, from January 8-10.