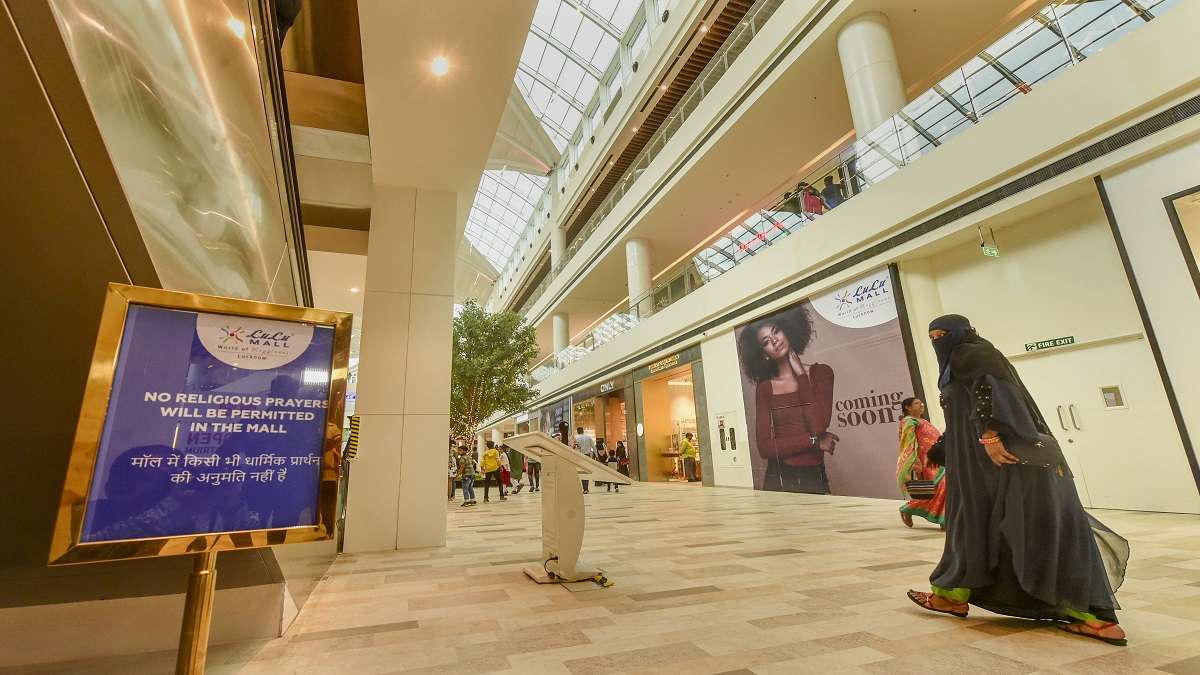 As per the MoU, Lulu will set up shopping malls and hypermarkets in Noida, Varanasi, Gorakhpur, Ayodhya, Kanpur, and Prayagraj with a total investment of Rs 4,500 crore. The shopping mall project in Sector 108, Noida will also have a five-star hotel.

The new investment by Lulu in Uttar Pradesh is expected to provide employment to more than 20,000 people after its completion. The MoU was signed in the presence of Narendra Bhushan, Principal Secretary PWD, and Ashraf Ali M.A., Executive Director of Lulu Group, in the presence of Rakesh Sanchan during the UP Investment Roadshow.

The Uttar Pradesh government is encouraging investors from Dubai to invest in hospitality, infrastructure, food processing, agro and food security, and real estate sectors. Apart from Lulu Group, Alana Group, VPS Health Care and many other big names have shown interest in investing in the state.

Narendra Bhushan, Principal Secretary of PWD, said Uttar Pradesh is the only state which has 38 per cent of the country’s total expressways.

Last Day to Participate, Should You Opt for it?