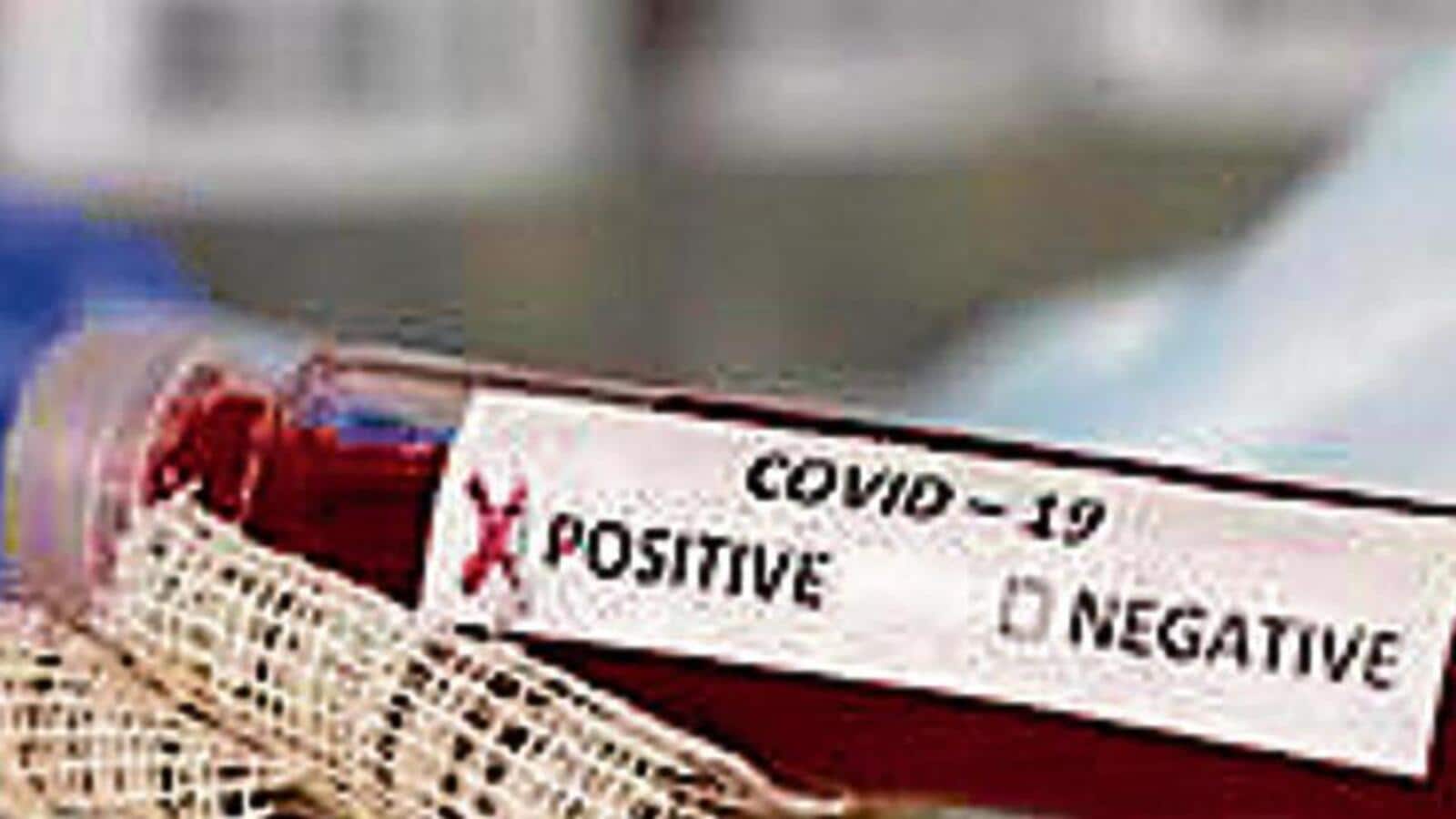 As many as nine residents tested positive for Covid-19 in Ludhiana on Friday.

Currently, there are 60 active cases in the district, of which 53 patients are under home isolation. As many as five are undergoing treatment at a private facility, while two patients are admitted in a government health facility.

Ludhiana has so far recorded 1,13,388 Covid infections, of which 1,10,312 have successfully defeated the virus and 3,016 patients have succumbed to it.

Ludhiana In order to recover dues from defaulters, fund-starved municipal corporation (MC) sealed the workshop of Khushi Ram sweets on Hambran road on Friday. Further, a notice was also served to seal a building which has been rented out to a bank on the same road. MC zonal commissioner Jasdev Sekhon said the MC teams visited the ten buildings of property tax defaulters in the area and eight of them paid the pending tax on spot. Owner of the sweets workshop failed to pay ₹4.99-lakh property tax to the civic body due to which the building was sealed. The seal will be removed after payment of tax.

Ludhiana The Aam Aadmi Party (AAP) government has appointed the party’s state secretary Aman Mohi as the chairperson of Markfed on Thursday. Associated with the party since 2013, Mohi has served the party at different levels, including state vice-president of youth wing, Lok Sabha in-charge, Ludhiana. He had also unsuccessfully contested Dakha assembly by-polls in 2019. While expressing gratitude to the party, Mohi said the party was giving chances to the ground level workers and they would work for the betterment of the state. Two days back, former district president of AAP Suresh Goyal was appointed as chairperson of Punjab State Cooperative Agricultural Development Bank.

Ludhiana With the municipal corporation (MC) working to install chain-linked fencing alongside the Buddha Nullah, officials have been directed to install gates at certain points to avoid trouble in cleaning the nullah after the installation of fence. The directions were issued by MC commissioner Shena Aggarwal after she, accompanied by MLA (Ludhiana North) Madan Lal Bagga, inspected the ongoing works to clean the nullah on Friday evening. MC superintending engineer Rajinder Singh said the fencing was being installed to stop residents from dumping waste into the drain. “But it was observed that no space will be left to deploy machines for cleaning the drain once the fending is established,” he said, adding that therefore, the MC commissioner directed to establish gates at certain points to facilitate entry of JCB or other machinery for cleaning the nullah, especially during the monsoon season. MLA Bagga also directed the MC officials to remove encroachments alongside the nullah. Aggarwal also inspected the ongoing work to establish effluent treatment plant (ETP) in Haibowal dairy complex.

Not my fault, says MP health worker who vaccinated 30 students with 1 syringe