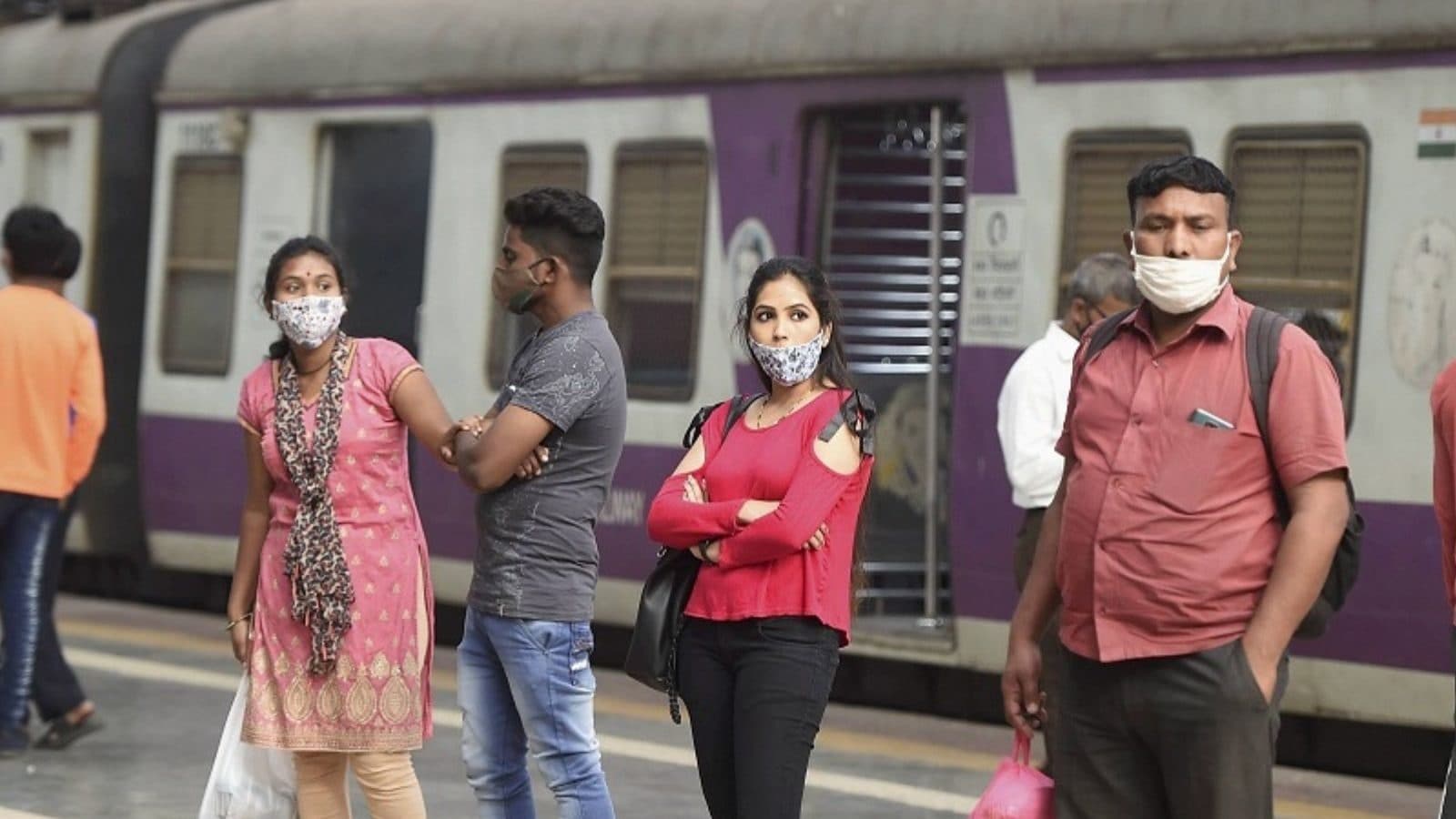 Emergency and life-saving healthcare is topmost on the minds of Mumbai residents, with 60 lakh cases predicted if a third wave of Covid-19 hits Maharashtra. The Brihanmumbai Municipal Corporation (BMC) said it was making all necessary preparations to keep the city’s health infrastructure ready, especially when it comes to bed and oxygen availability.

In an interview to Times of India, BMC additional municipal commissioner Suresh Kakani said the civic body will keep 30,000 beds ready for a possible third wave. He also added that oxygen refilling plants will also be set up in Chembur and Mahalaxmi, so that the city does not run out of the life-saving gas needed to keep Covid patients stable.

During the second wave, the BMC had 21,000 beds ready for Covid patients. In the ToI interview, Kakani also said various jumbo facilities were being made ready, and that all 30,000 beds would not be commissioned at once, but as and when required.

He explained it saying, “During the second wave, we realised that we needed to use resources judiciously… there’s no point keeping a facility active when beds are not in demand. If a facility is kept active, we have to hire doctors, nurses and other support systems… Therefore, even if we get 10,000 patients a day in the third wave, we will activate the facilities in a phased way…”

State health minister Rajesh Tope on Friday said the state government was planning for the third wave, keeping in mind that 12 per cent infected people need oxygen. Tope added that its availability potential had been increased to 2,000 MT.

According to figures available, on March 11, Mumbai reported 91,100 cases on the peak of the second wave, while the government predicts 1.36 lakh cases on the peak day of the third wave. On a peak day in Mumbai, 88,823 patients are predicted to stay home, 47,928 to be hospitalised, and 957 to need critical care.

As for oxygen, in the ToI interview Kakani said the BMC started upgrading to a central oxygen system at the end of the second wave, and that there has been a 30 per cent drop in oxygen requirement.

In the first and second waves of Covid-19, Mumbai was one of the most affected cities in India. And experts have predicted it could be the same during the third wave. The ministry of home affairs has warned of a spike in cases with the festive season ahead, which begins with Janmashtami on Monday and continues with the Jain festival Paryushan (September 3 to 10), Ganpati (September 10 to 19) and goes until Diwali on November 4.