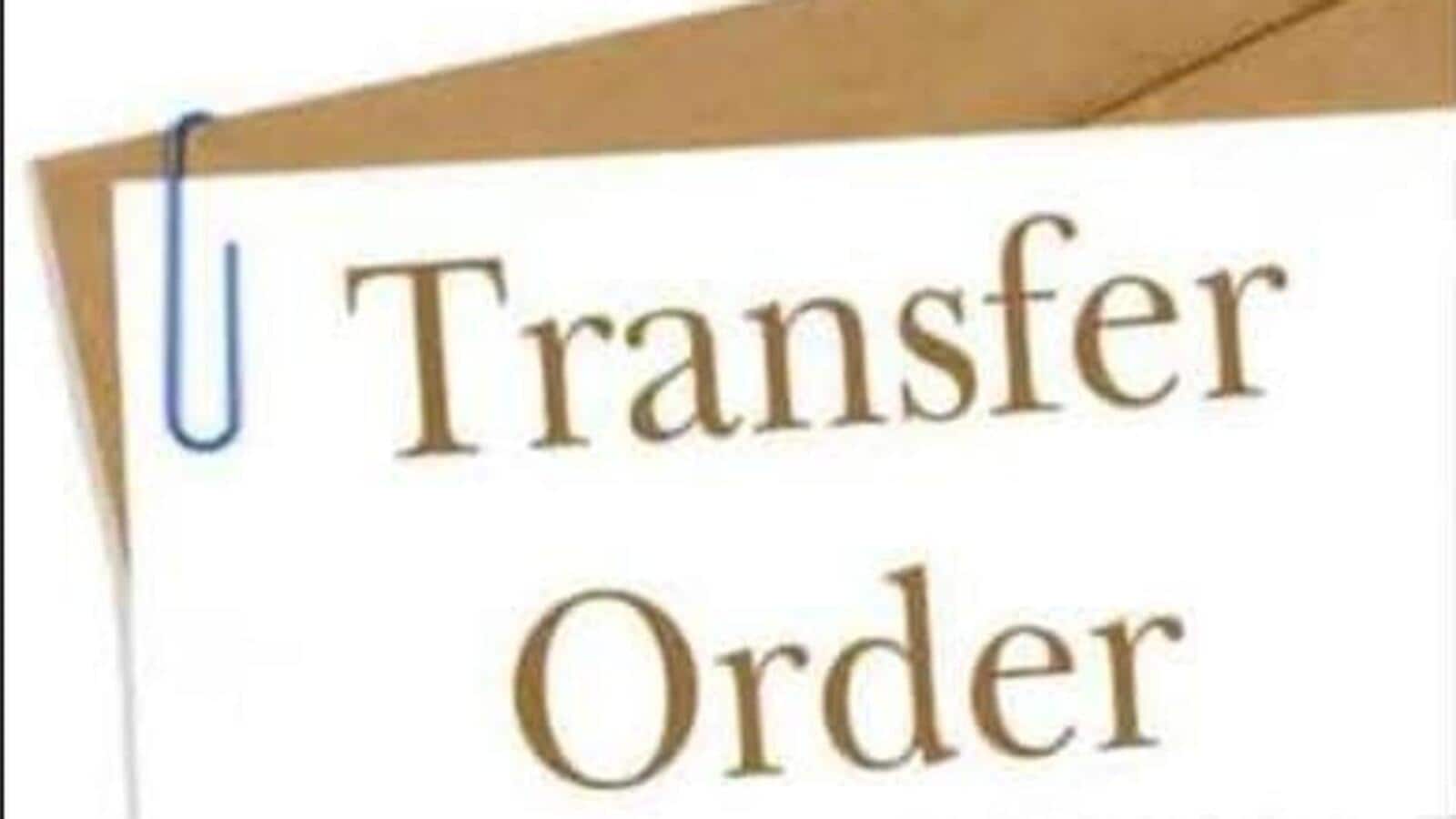 Khargone recently witnessed communal clashes, which erupted after a few people allegedly threw stones at a Ram Navami procession on April 10. A man was killed and 50 others, including the SP, were injured.

The collector, Anugraha P has been transferred as an officer on special duty, MP Bhawan in Delhi. She was replaced by Ratlam Kumar Purshottam.

Khargone ASP Neeraj Chaurasiya has been transferred to police headquarters. Manish Khatri has been appointed as the new ASP.

A man was killed and 50 others were injured in the clash in Khargone, which erupted after a few people allegedly threw stones at a Ram Navami procession. Over 55 “illegal structures” were demolished by the district administration while taking action against the stone pelters and the accused. After the demolition drive, Muslim women staged protests and accused the administration of taking biased action against the Muslims.

In other administrative reshuffle developments, Narendra Kumar Suryavanshi was transferred to Ratlam while Tarun Bhatnagar to Niwadi.

Seoni SP Kumar Prateek has been transferred to police headquarters. The new SP has not been named yet by the home department.