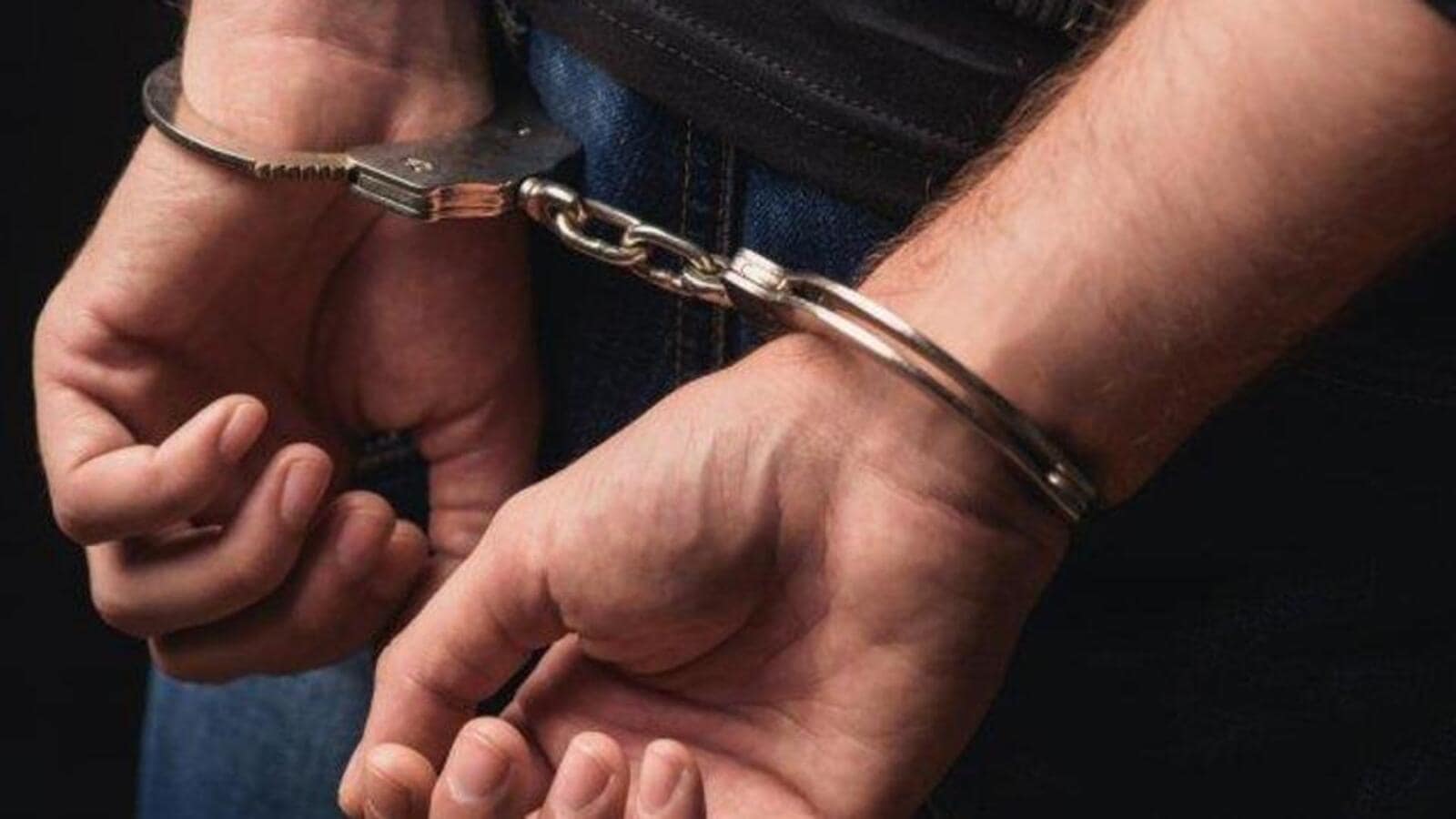 A 30-year-old man was arrested by Jabalpur police for allegedly putting a poster of Khalistani militant Jarnail Singh Bhindranwale on his tractor, officials said.

Bhindranwale, a Khalistani terrorist, was killed in operation Blue Star in Amritsar in 1984.

“Prabhjot Singh, a Jabalpur resident, participated in the sankirtan procession of Sikh on December 18 by putting the photo of Jarnail Singh Bhindranwale on his tractor,” Jabalpur additional superintendent of police (ASP) Pradeep Shinde said.

According to the police, after investigating the matter following a complaint by a local resident, they arrested Singh and booked him under section 153B (imputations, assertions prejudicial to national-integration) and 501 (printing or engraving matter known to be defamatory) of the Indian Penal Cord and and section 13 of the Unlawful Activities Prevention Act (UAPA).

“As of now, no criminal record was found against him but investigation is going on how he got the poster and his link with Khalistani group,” ASP Shinde said.