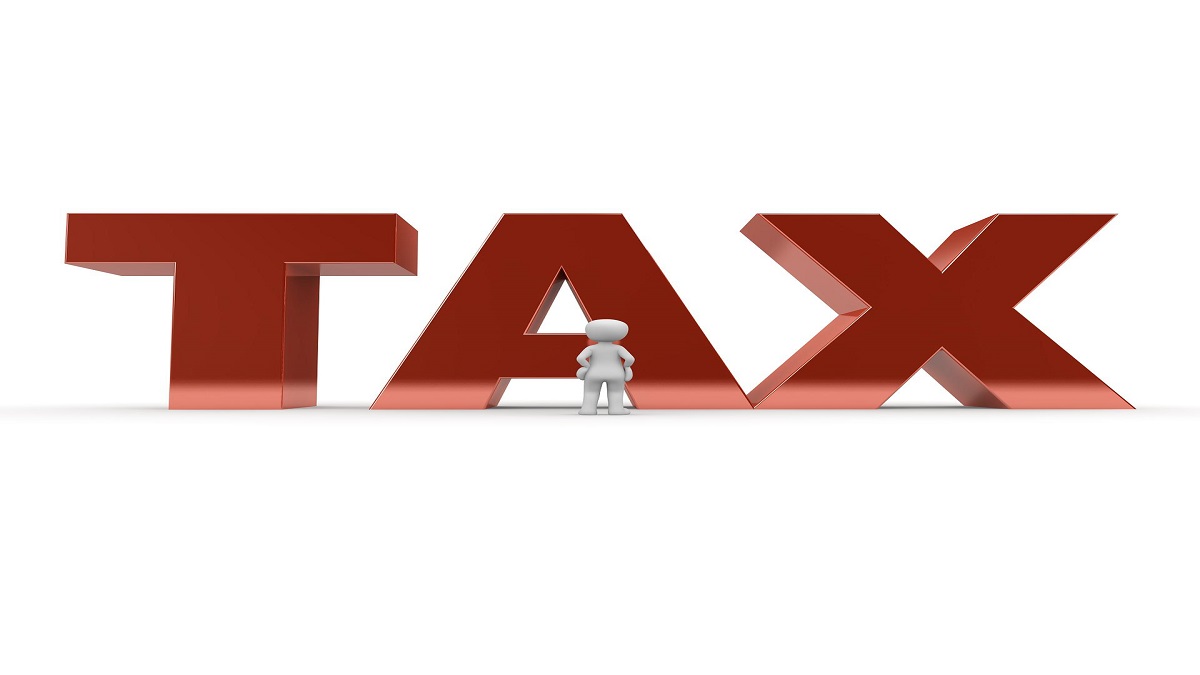 ITR reforms news: Riding on the back of a 26 per cent surge in tax collections, the government is set to unveil the next set of reforms in tax administration by pruning the number of forms available for filing Income Tax Return (ITR) to improve taxpayers’ experience and reduce the time taken to file returns.

Both direct and indirect tax collections have been buoyant in 2022 in clear indication of revival of the economy after the pandemic and also as a result of government efforts to plug tax leakages. Going forward, as it seeks to tighten the noose around evaders, the government may also look at stricter tax deduction norms for e-commerce and online service providers, besides online gaming.

Taxation of the digital economy, ensuring developing countries get their fair share of taxes and global coordination for taxation of cryptocurrencies would be one of the priority areas as India is all set to host the leaders of G-20 countries next year.

Some tweaking in the new tax regime is also expected next year as the government wants to make the exemption-free tax regime more attractive to individual income taxpayers.

ALSO READ: Tax department to render PAN inoperative if not linked with Aadhaar by THIS date

In the longer run, the government wants to do away with the complex old tax regime by establishing a new system, devoid of exemptions and deductions. Moving in that direction the government in Union Budget 2020-21 gave option to taxpayers to choose between the old regime with various deductions and exemptions and the new tax regime that offered lower tax rates without exemptions and deductions. Even after two years of it coming into effect, the new tax regime has not taken off and the I-T department is now considering some tinkering with it so that more taxpayers shift to it.

The gross collection of direct taxes (before adjusting for refunds) till December 17 of current fiscal year stood at Rs 13.63 lakh crore, a rise of 26 per cent over the same period of 2021-22 on robust growth in advance tax payment and TDS deductions. After adjusting for refunds, net collection of tax on corporate and individual earnings has jumped nearly 20 per cent to Rs 11.35 lakh crore, which is about 80 per cent of the full year budget target.

The tax authorities are working on a common ITR form for most taxpayers and the forms (ITR-1 and 4) for individual taxpayers will continue. The taxpayers filing ITR-1 and ITR-4, will get an option to choose which form they want while filing their tax returns- the proposed common ITR form or the existing ones. Currently, there are 7 types of income tax return (ITR) forms which are filed by different categories of taxpayers.

Rising tax revenues also gives cushion to the government on fiscal front as it more than makes up for the shortfall in budgeted disinvestment target set for current fiscal year. Nangia Andersen LLP Partner Sandeep Jhunjhunwala said this budget is unique being the post-COVID-19 recovery budget and the last full-year budget from the second term of the current government ahead of the Lok Sabha elections to be held in 2024.

“As the disparity between the personal tax rates and corporate tax rates has widened over the years, it would only be fair if the grief of the common man is allayed and the overall personal taxation system for individual taxpayers is made more sparing. This would indirectly help the government widen the tax collection net by paving way for increased voluntary compliance in the country,” Jhunjhunwala said.

Deloitte India Partner Rohinton Sidhwa said there is an expectation that at the G-20, India will push the agenda on areas which will yield more tax for developing countries.

“The unfinished agenda on taxing digital activities of global MNCs is high on the priority list. Also India is expected to spearhead quick headway on better reporting for crypto transactions. The crypto industry globally has attracted much attention and there is a spur to regulate the industry better, prevent misuse through money laundering and capture any tax leakages”.

Shardul Amarchand Mangaldas & Co Partner Amit Singhania said it is expected that the government will rationalise prosecution provisions under the Income-tax Act, 1961. The current monetary threshold to invoke criminal prosecution is as low as Rs 10,000 and may require rationalization.

On the Goods and Services Tax (GST) side, the GST Council, comprising finance ministers from states and the Centre, has set the ball rolling on rationalisation of tax rates and merging of slabs as the indirect tax regime completed 5 years.

The completion of half a decade of GST regime was significant as the compensation paid to states for revenue loss ended this year and also the term of National Anti Profiteering Authority (NAA) ended with its job getting transferred to anti-monopoly watchdog Competition Commission of India (CCI).

GST collections, which are a barometer of the economy’s performance, have been showing improving signs and are stabilising around Rs 1.4 lakh crore on the back of vibrant economy.

As the government stepped up compliance checks and data sharing among departments, the tax revenues have improved over the year and this fiscal is likely to exceed the budget target of Rs 27.50 lakh crore by about Rs 4 lakh crore, helping the government to keep its fiscal deficit in 2022-23 within the budgeted level.

Keeping a hawk eye on the areas which can garner more taxes, the government this year brought in a 30 per cent tax on transactions in virtual digital assets or cryptocurrencies. Also to establish the money trail, a 1 per cent Tax Deducted at Source (TDS) too has been brought in. This tax has somewhat dampened investor sentiment in the highly risky crypto investments.

Also, ‘windfall profit tax’ was introduced to tax ‘above-average profits’ earned by the domestic oil and gas companies after crude prices skyrocketed following the Russia-Ukraine war. To tax the above normal profits earned by upstream oil companies, India imposed a windfall tax on oil producers in July 2022, and reviews it every fortnight.

Besides, the concept of updated return has been introduced this year to enable  taxpayers disclose omitted income and correct mistakes made in income tax returns within a two-year window. An additional 25 per cent on the due tax and interest would have to be paid, if the updated ITR is filed within 12 months, while the rate will go up to 50 per cent, if it is filed after 12 months, but before 24 months from end of relevant Assessment Year.

KPMG in India Partner Indirect Tax Abhishek Jain said the forthcoming year will be an exciting one for indirect taxes with the much awaited new Foreign Trade Policy and the DESH bill expected to be launched. These new legislations will significantly impact the Indian import-export market.

“As regards the GST regime it is expected to see long overdue establishment of the GST Appellate tribunal along with rate rationalisation/ merger to reach revenue neutral collections. Additionally with departmental audits and assessments picking up under GST, and a few grey areas such as crypto, casino, online gaming taxation requiring clarification, there is much to look forward to,” Jain said.

AMRG & Associates Senior Partner Rajat Mohan said the effective personal taxes may also go down as a populist measure. This will boost disposable income and recuperate the demand cycle. Next year’s budget  would have to address critical macroeconomic issues like inflation, demand, and unemployment, to fuel economic growth in the coming years, Mohan added.

Wipro, Mindtree, Railtel, L&T, and Others

Centre waives off customs duty on cotton imports till September 30