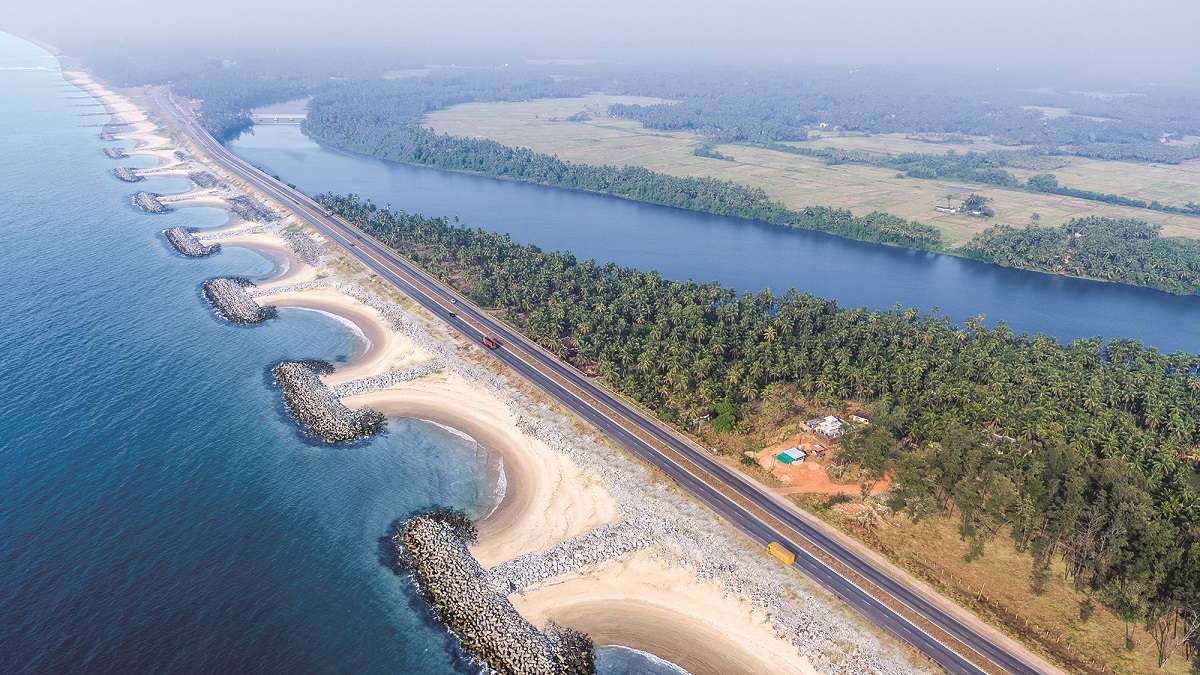 The subsidiary of IRB Infrastructure Trust (sponsored by IRB Infrastructure Developers Limited) — Udaipur Tollway Limited (UTL) has announced to allot unlisted, rated, redeemable nonconvertible debentures to investors. According to a release, the company has allotted debentures of Rs 700 crore. The allotment has been done on a private placement basis.

The Mumbai headquartered highway construction company said that UTL will use proceeds to refinance the existing project debts.

“With a focus on enhancing returns to our investors, the Company has been exploring avenues to refinance its completed projects. Part refinancing exercise completed for our Udaipur Shamlaji BOT asset in Rajasthan is the next spoke of this strategy,” the company spokesperson said in a statement.

“The proceeds received from these nonconvertible debentures would be used to refinance the said project through part repayment of existing project debts, at lower interest cost, which would bring huge interest saving over project life,” the spokesperson added.

This helped the company in incremental surplus cash generation of around Rs 500 crore and achieve rating improvement to AAA.

Union Budget 2022: What’s likely to be unveiled by the Railway Budget