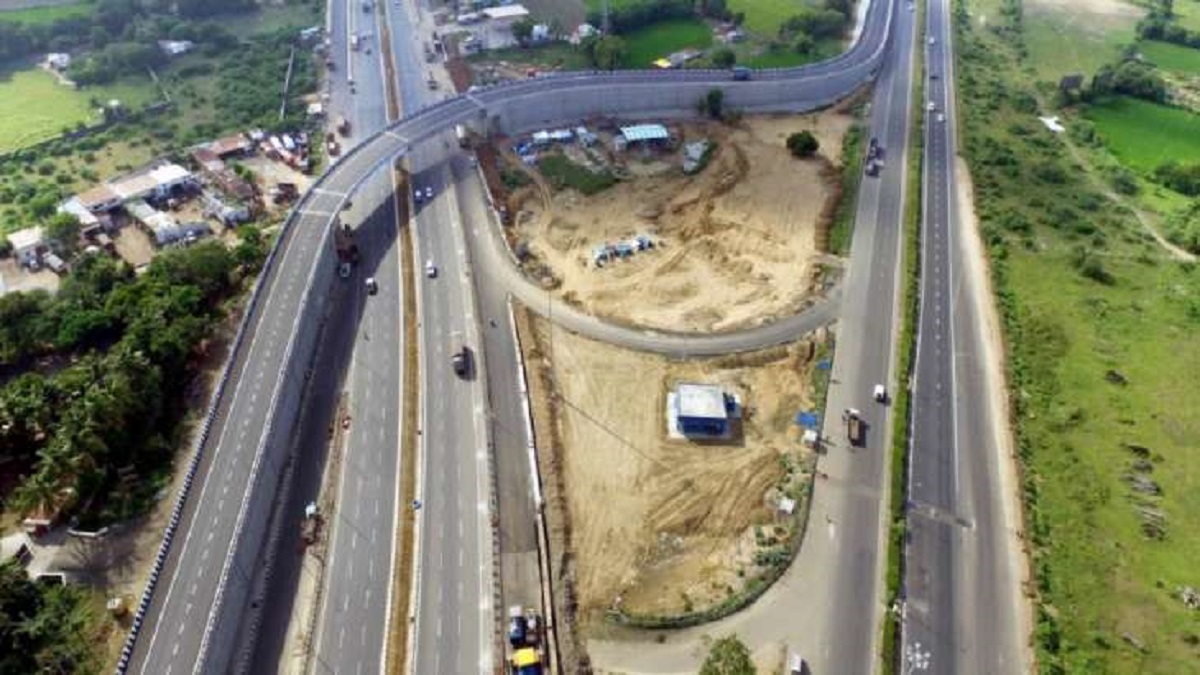 For IRB Infra, according to an exchange filing by the company, the collection in December increased 18 per cent on Y-o-Y to Rs 77 crore from Rs 66 crore.

“The consistent increase in the toll collection reflects not only that the economy is on growth trajectory, but also these corridors are playing vital role in this growth,” Virendra D Mhaiskar, chairman and MD, IRB Infra, said in a statement.

Meanwhile, shares of IRB Infra traded positive in early morning deals on Tuesday even as Sensex declined more than 200 points to 60,500 and Nifty fell nearly 80 points to trade around 18,000.

Last week, IRB Infra’s board approved the proposal for split of shares. As per a regulatory filing, the company will split its shares in a ratio of 10:1. It means that the face value of the stock will split in the ratio of 10:1 and also the share’s price will adjust accordingly. The current face value of IRF Infra’s share is Rs 10.

IRB Infra is yet to decide the record date for the stock split decision. IRB Infra is the largest integrated private toll roads and highways infrastructure developer in India.

India has been focussing on ‘aatmanirbharta’ in its defence sector, says PM Modi | Economy News