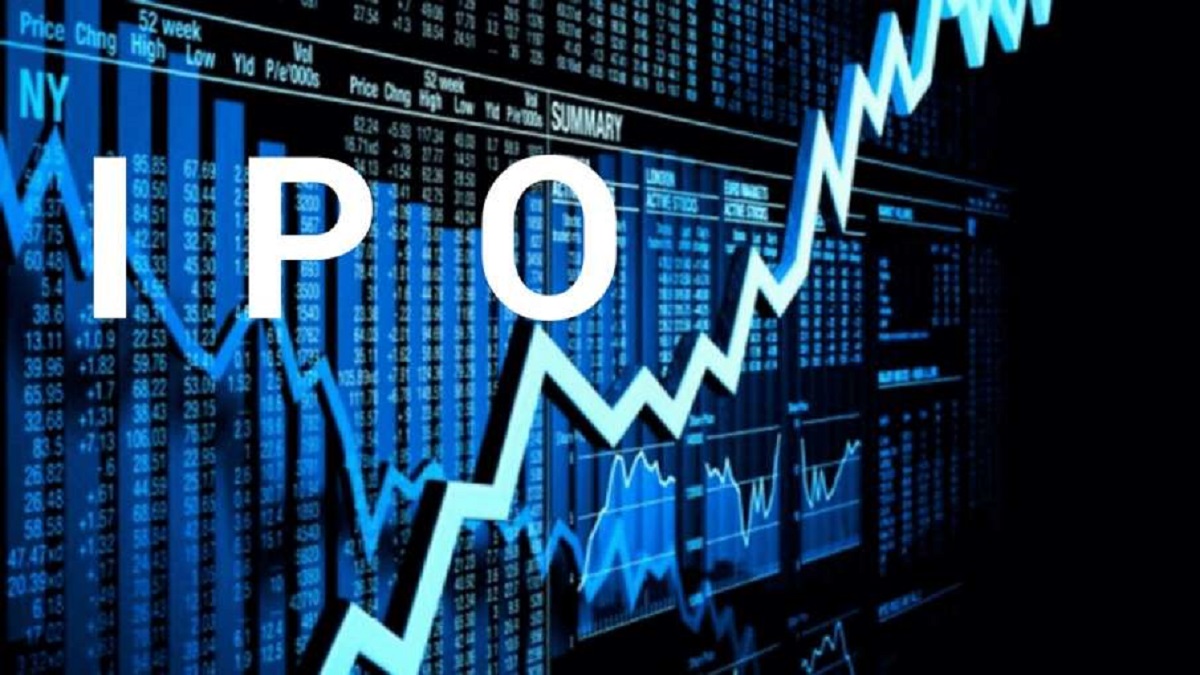 Year ender 2022: Meltdown in shares of Dalal Street debutants and volatility triggered by geopolitical tensions soured the sentiments for the primary markets, with fund mobilisation through IPOs halving to nearly Rs 57,000 crore in 2022 and the New Year is expected to be even quieter.

The overall collection would have been much lower had it not been for the Rs 20,557-crore LIC public offer, which constitutes as much as 35 per cent of the total amount raised during the year. Investors remained jittery throughout 2022 on recessionary fears and rising interest rates amid soaring inflation.

“The year 2023 will be tough, with growth slowing down globally, we are bound to see some repercussions in India. I expect a slower or quieter market in 2023, and I suspect money garnered through IPOs next year will be lower than or on the same level as 2022,” said Nikhil Kamath, co-founder of True Beacon and Zerodha.

Vinod Nair, Head of Research at Geojit Financial Services, also believes that the total size of IPOs in 2023 will be muted in anticipation of a volatile stock market.

“There is a plausibility that the level of premium valuation India used to garner can reduce in 2023, affecting the pricing of IPOs. The weak performance of recent IPOs will also have a hindsight effect on the investors, reflecting weak response in the near-term,” he added.

According to data provided by Prime Database, as many as 36 companies have floated their initial public offerings (IPOs) to raise Rs 56,940 crore in 2022 (till December 16).

This figure would increase as the initial share sales of two companies — KFin Technologies and Elin Electronics — are set to kick-off next week to cumulatively raise Rs 1,975 crore. The fund mobilisation in 2022 was way lower than the Rs 1.2 lakh crore raised by 63 companies in 2021, which was the best IPO year in two decades.

This fundraising was driven by excessive liquidity and increased retail investor participation, which spurred a persistent euphoria in the primary market. Before this, 15 companies collected Rs 26,611 crore through initial share sales in 2020.

Like last year, the majority of the IPOs this year were through the Offer for Sale (OFS) route where existing investors, in one form or another, were offloading stake to retail at relatively high valuations.

Apart from IPOs, there was one follow-on public offer by Ruchi Soya, which mopped up Rs 4,300 crore. The exceptional year for IPOs in 2021 gave way to increased market volatility from rising geopolitical tensions, inflation and aggressive interest rate hikes, which contributed to lower fundraising from initial share sales in 2022.

In addition, the dismal performance of some IPOs listed since 2021 too affected the fund collection, said Narendra Solanki, Head-Equity Research at Anand Rathi Shares & Stock Brokers.

Zerodha’s Kamath also said the under-performance of the recently listed public issue tampered retail investors’ interest, leading to a decline in fund collection through the route.

The war between Russia and Ukraine in February turned the environment bleak for investors, making the stock markets worldwide, including in India, nervous. To add to the misery, central banks across the globe raised interest rates to restrict the soaring inflation. This led to the squeezing of liquidity, which in turn disturbed the sentiment of the primary market, affecting the pricing of stocks and discouraging companies from opting for listing.

Barring LIC and Delhivery, the big size issues were missing in 2022, with an average ticket size of less than Rs 1,000 crore as the weak performance of secondary as well as primary markets reduced the appetite for large offers.

The domestic investors such as mutual funds and PMS schemes, who to a large extent substituted the FPIs in the Indian markets, took a more conservative stance and preferred to take smaller positions, and hence IPOs in the range of Rs 500-1,500 crore or the midcap IPOs started sailing through. Some of these IPOs were oversubscribed several times.

Interestingly, only two of the 36 IPOs (Delhivery and Tracxn Technologies) were from new-age technology companies, clearly indicating the slowdown of issues from this sector after the disastrous issues from Paytm and a few others.

The overall market response to issues moderated with only 14 IPOs receiving a mega response of over 10 times. Harsha Engineers International was the top performer with a subscription of close to 75 times, followed by Electronics Mart India (around 72 times) and DCX Systems (almost 70 times).

FiveStar Business Finance was the only one not to get subscribed fully. The response was further muted by the listing performance of biggies like LIC and Delhivery, which were trading 25 per cent below their respective issue prices.

ALSO READ: Want to buy your dream home before 35? Here are a few tips to make it happen

Apart from main-board IPOs, small and medium enterprises (SME) collected Rs 1,807 crore, as compared to Rs 746 crore raised by SME IPOs in 2021. Prime Database MD Pranav Haldea feels the IPO pipeline remains strong as 59 IPOs worth Rs 88,140 crore are sitting with Sebi nod and another 30 worth about Rs 51,215 crore are awaiting the market regulator’s approval.

WHO says omicron BA.4 and BA.5 subvariants have spread to over a dozen countries

Know What the Company Plans to Do