NEW DELHI: Mumbai Indians‘ (MI) playoff chances received a much needed shot in the arm on Tuesday, when they managed to end their losing run with a six-wicket win over Punjab Kings (PBKS) in the Indian Premier League.
Here are the major highlights from the match played in Abu Dhabi’s Sheikh Zayed Stadium:
Punjab Kings’ Innings
Pollard dismissed Gayle and Rahul in the space of three balls: Punjab’s innings was rocked at the top by Kieron Pollard who snared two big wickets in the form of skipper KL Rahul (21) and Chris Gayle (1) – both falling in the seventh over. It put PBKS in further trouble after an average powerplay which resulted in less than seven runs per over.
Punjab innings derailed with four wickets for 12 runs: The slide didn’t stop there. From 36/0 in 5.1 overs, PBKS slipped to 48/4 in 7.3 overs. Mandeep Singh (15) was the first to be sent back by Krunal Pandya with the scoreboard reading 36. That was followed by Gayle and Rahul falling to Pollard and then Nicholas Pooran (2), who lost his wicket to Jasprit Bumrah.

(Wagon wheel of Aiden Markram’s knock)
Markram and Hooda steadied Punjab: It was then left to South African Aiden Markram (42 off 29 balls) and Deepak Hooda (28 off 26) to do the repair work. The duo’s 61-run stand for the fifth wicket gave a respectable look to Punjab’s final total of 135/6.
Mumbai Indians’ Innings
Bishnoi removed Rohit and Suryakumar off consecutive balls: Young Indian spinner Ravi Bishnoi gave Punjab’s defence of an average total the best possible start by removing the dangerous Rohit Sharma (8) and Suryakumar Yadav (0) off successive balls in the fourth over of MI’s run-chase. Punjab had drawn first blood.

(Wagon wheel of Saurabh Tiwary’s knock)
De Kock and Tiwary revived Mumbai’s chase: South African opener Quinton de Kock and Saurabh Tiwary (45 off 37) then added much needed momentum to the MI innings with a partnership of 45 runs. Mohammed Shami was the one who broke that stand by cleaning up de Kock for 27.
Hardik finished off the chase in style: Though PBKS were keeping things in check, a chase of 136 was not going to be too tough. The MI chase was infused with aggression in the form of Hardik Pandya joining Tiwary. The right and left-hand combination added 31 runs, before Tiwary was dismissed by Nathan Ellis. Hardik remained unbeaten on 40 off 30 balls, taking his team to victory with a six, with Kieron Pollard (15*) at the other end.

(Wagon wheel of Hardik Pandya’s knock)
With this win, MI have now climbed up to fifth place, right behind KKR on Net Run Rate, with 10 points in 11 games. 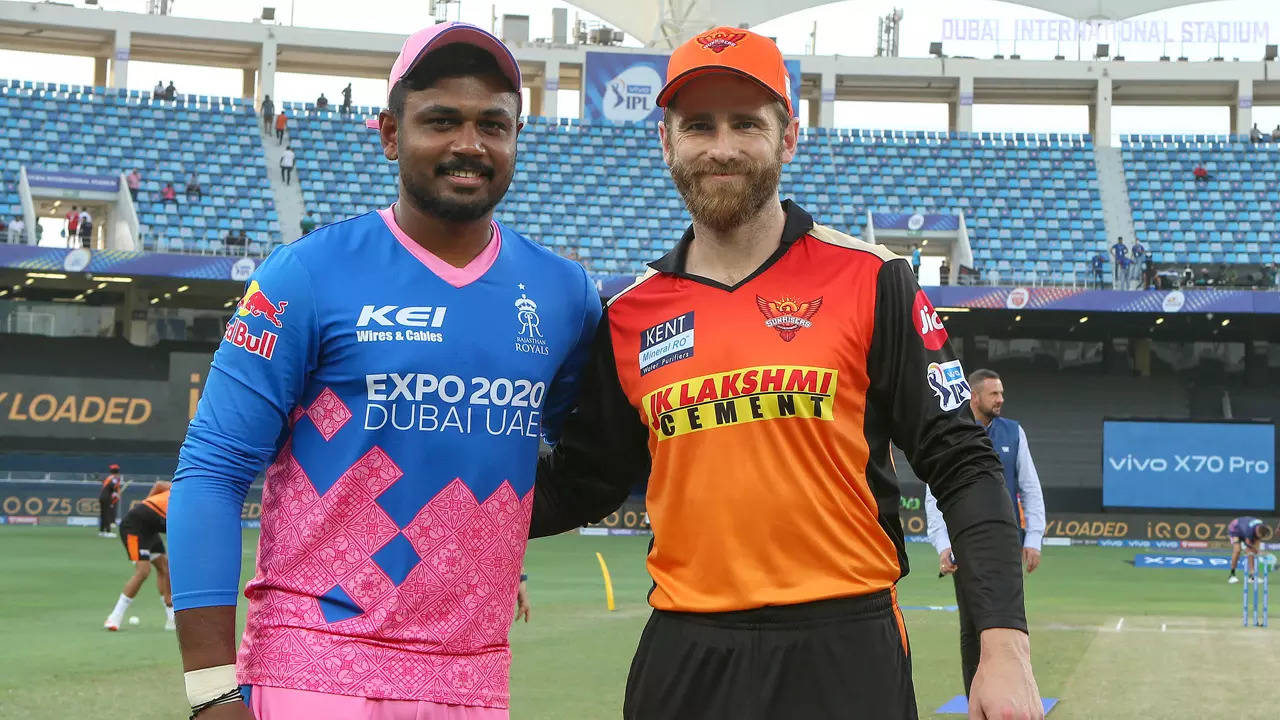