SHARJAH: Nitish Rana kept his calm in a tricky chase as Kolkata Knight Riders kept their play-off hopes alive with a three-wicket victory over Delhi Capitals in a low-scoring IPL contest, here on Tuesday.
The KKR bowlers made optimum use of the slow Sharjah track to restrict Delhi Capitals to 127 for nine.
AS IT HAPPENED | SCORECARD | POINTS TABLE
T20 specialist Rana (36 not out) and seasoned Sunil Narine (21 off 10 balls) went after inexperienced Lalit Yadav in the 14th over and also attacked seasoned Kagiso Rabada in the 16th over to tilt the game in KKR’s favour.
The loss would be a nice wake-up call for DC, who remain second in the table with 16 points even as KKR consolidated their fourth spot with 10 points.

On a relaid Sharjah track where run-scoring was difficult, DC did well enough till the 13th over when KKR were struggling at 76 for 4.
However Rishabh Pant had by then finished Ravichandran Ashwin‘s (1/24 in 4 overs) quota and had to rely on Lalit Yadav’s fast off-breaks.

<p>Delhi Capitals were delayed from claiming a playoff berth in the Indian Premier League after losing to Kolkata Knight Riders by three wickets on Tuesday. (BCCI/IPL Photo)</p>

<p>Delhi could have advanced with a win, and remained second overall but were restricted to 127/9 after being put in. (BCCI/IPL/PTI Photo)</p>

<p>Steve Smith returned to the side but laboured for 34 deliveries in scoring 39 before he was clean bowled by Ferguson. (BCCI/IPL/PTI Photo)</p>

<p>Ravichandran Ashwin got the key wicket of Kolkata skipper Eoin Morgan without scoring, and when Dinesh Karthik played onto Khan in the 15th over, Kolkata slipped to 96/5. (BCCI/IPL/ANI Photo)</p>

<p>But Narine smashed two sixes and a four against Rabada in the next over and ripped the game from Delhi’s grasp. (BCCI/IPL Photo)</p>

Rana used the long handle with two huge sixes as 20 came off that over.
In the 16th over, it was Narine, who launched into Rabada and got 21 runs which put KKR in the driver’s seat and despite some late jitters, Rana with a slashed boundary off Anrich Nortje finished the match in style.
Earlier, the KKR bowlers justified skipper Eoin Morgan’s decision to put Delhi into bat as the ball was stopping before coming onto the bat.
For Delhi Capitals, only Steve Smith (39) and skipper Rishabh Pant (39) could cross the 30-run mark as run-scoring looked a difficult task. Not a single six was hit during the entire innings.

A gutsy show by our batsmen sees us over the line in a low-scoring thriller in Sharjah! 💜💛#KKRvDC #KKR #AmiKKR… https://t.co/KczuCGjXfD

Capitals opener Shikhar Dhawan (24) hit five boundaries in quick time as he converted a lot of balls into half volleys before Venkatesh pouched him at point of Lockie Ferguson.
After the Powerplay, DC were 39 for one but it soon became 40 for two, as Sunil Narine (2/18) castled Shreyas Iyer (1) in the seventh over.
Then Pant joined Smith and both found scoring difficult as there was no pace off the track and the balls were not really coming onto the bat.

Varun Chakravarthy (0/24) as usual was steady while Narine (2/18) also played his part.
Smith tried changing gears and hammered successive fours in the 10th over off Chakravarthy, as Delhi got 12 from that over.
The Australian then slog swept Narine and was looking in his element when Ferguson pegged back Delhi by castling Smith as they slipped to 77/3.

Kolkata then grabbed three quick wickets, as Shimron Hetmyer (4), Lalit Yadav (0), who was trapped in front by Narine, and Axar Patel (0) too perished cheaply as Delhi was teetering at 92/6.
With Pant failing to up the ante, Venkatesh (2/29) bowled really well in the back-10 mixing it up nicely at a speed of nearly 130 kmph which is certain to keep Hardik Pandya on tenterhooks, if not in coming days, then definitely in coming months.
Pant became the leading run-scorer for Delhi Capitals surpassing Virender Sehwag.

We are looking at fast bowlers’ workload purely from this series’ perspective: Bharath Arun | Cricket News 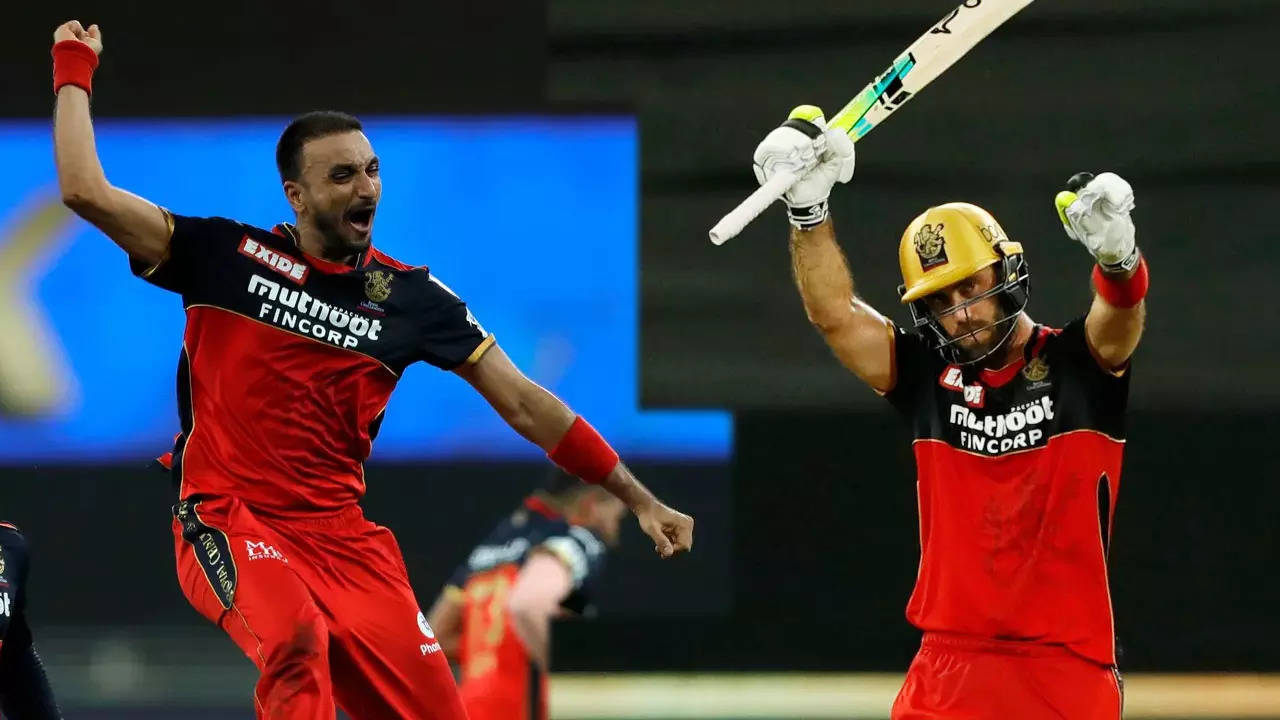