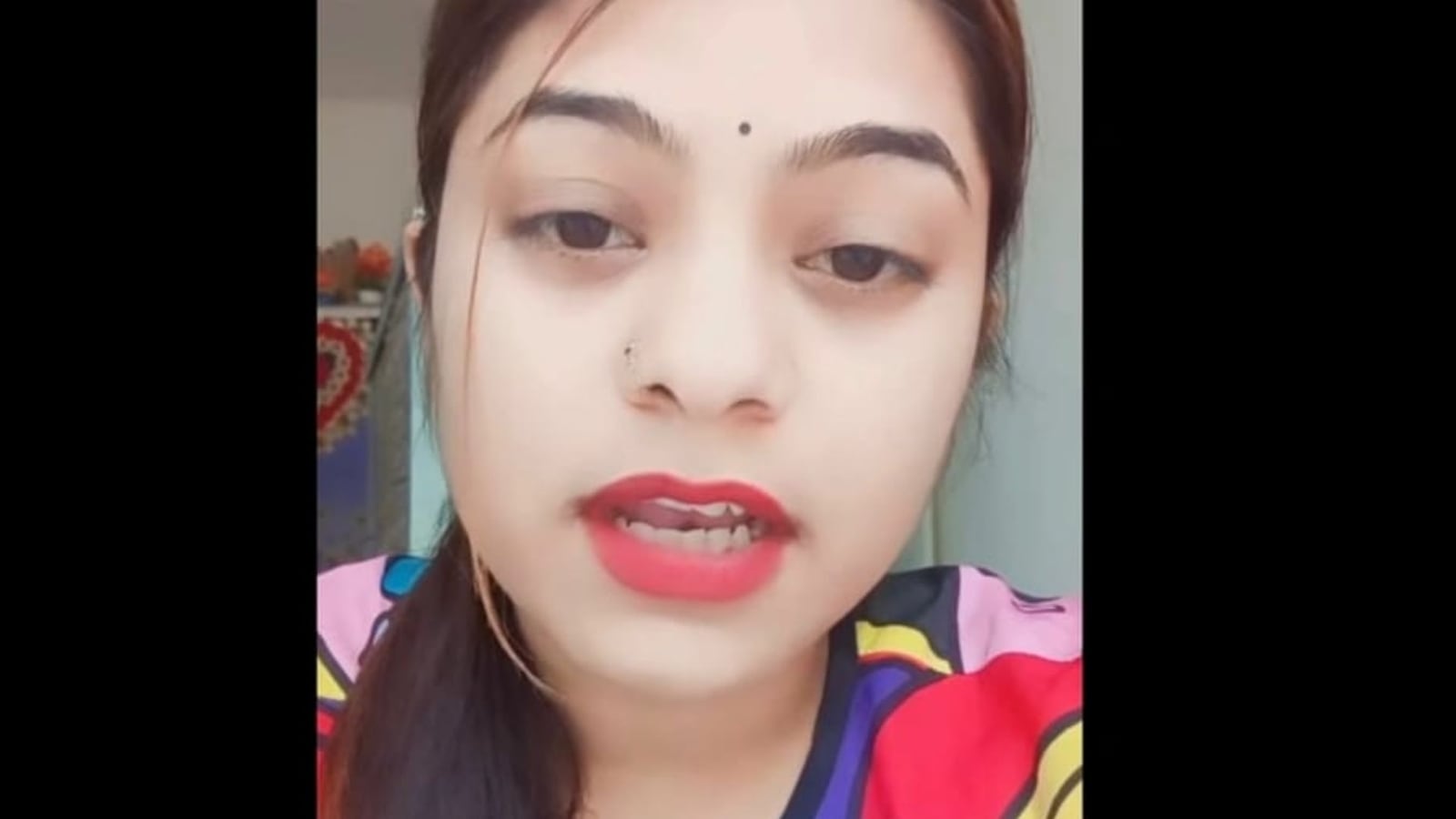 Madhya Pradesh home minister Narottam Mishra on Tuesday sought action against a woman for shooting an Instagram reel (multi-clip videos shot up to 30 seconds) on the premises of a temple in Chhatarpur district.

“Instructions have been given to the superintendent of police to register an FIR against the objectionable filming in the Mata Bumberbaini temple complex in Chhatarpur”, Mishra wrote on Twitter.

Neha Mishra, a social media influencer, removed the video from the photo-sharing app and social network platform on October 1 after members of the right-wing Hindu organisation Bajrang Dal raised objections to it. The video had been shot to the tunes of a popular Bollywood song, “Munni Badnam Hui”, news agency PTI reported.

“The way Neha dressed and shot the video was objectionable. I had earlier objected to such incidents and said FIRs will be registered in such cases. Despite the warning, she did this,” the home minister said.

Following the outcry, Neha, who has over four lakh Instagram followers, posted another video in which she apologised for her actions.

She went on to say that “she didn’t want to harm anyone’s religious sentiments, and that she did not make any comment on Hindu-Muslim ties. Everyone creates videos, so did I,” she further said.

(With inputs from agencies)