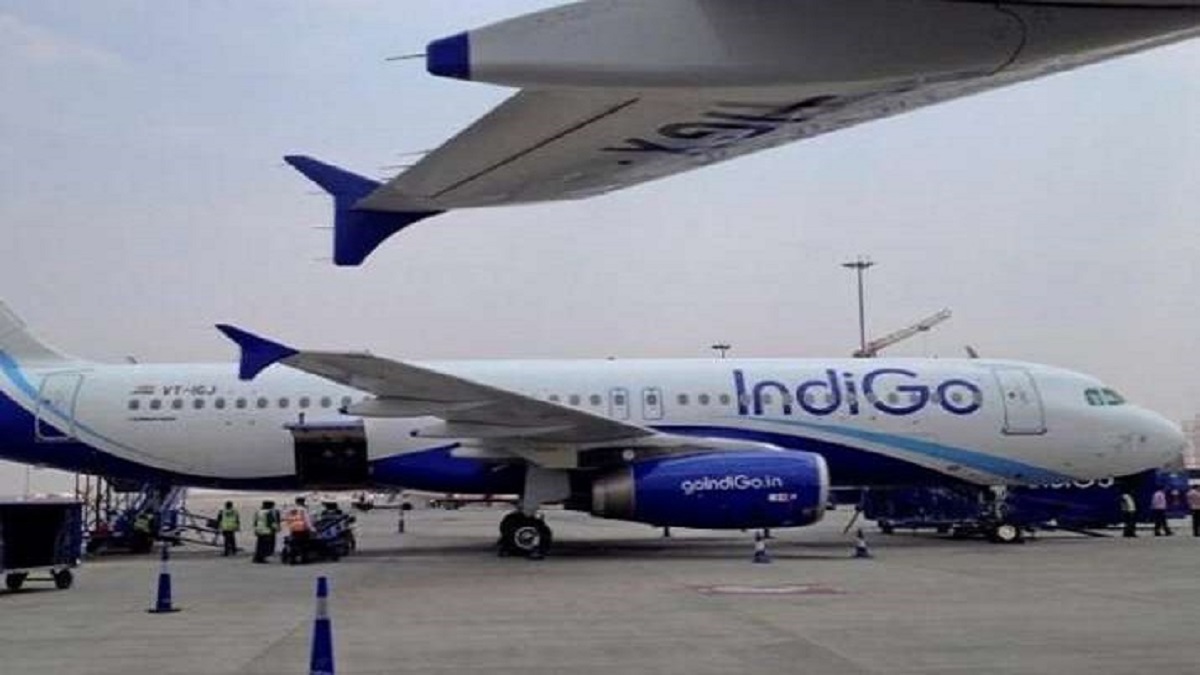 The country’s largest airline IndiGo on Friday said it has sought aviation regulator DGCA’s approval to operate two Boeing 777 aircrafts which were inducted by the airline company for operations on the Delhi-Istanbul route. This move comes against the backdrop of global supply chain issues impacting aircraft deliveries. The airline will wet-lease two aircrafts, according to a senior official at the Directorate General of Civil Aviation (DGCA).

Earlier, the Ministry of Civil Aviation (MoCA) allowed Indian airlines to take wide-body planes on wet lease for up to one year as it pursues efforts to make the country a key international hub for air traffic. “After the previous receipt of in-principle approval for inducting B777 aircraft on a wet lease basis from MoCA, IndiGo has now applied for final DGCA approval for these operations as per the prescribed procedure,” the airline said in a release.

The carrier aims to soon make the new capacity available for sale on the Delhi – Istanbul – Delhi route, subject to regulatory approvals. “We are working closely with the authorities to ensure all the required steps to obtain the approvals are completed well in time and will consider the earliest go-live date for these aircraft in line with the expected receipt of requisite approvals.

“This wet lease solution will also enable us to better utilise our A321 narrow-body fleet to continue our network deployment in light of the global supply chain issues,” IndiGo said. Under the wet lease arrangement, planes are leased along with the operating crew and engineers. Generally, wet leasing of planes is allowed for short periods to tackle supply constraints and ensure that airfares do not surge significantly.

On November 27, IndiGo said it has approached the ministry and received a communication conveying the ministry’s approval to allow Indian carriers to wet/damp lease aircraft for six months extendable by another six months. Such relaxation shall be available to all Indian carriers on their specific request, and the ministry will consider the same based on international destinations that the airline intends to operate, it had said. “We have plans for inducting B777 aircraft on wet/damp lease basis during the current winter schedule,” the airline had said.

IndiGo has a fleet of more than 290 planes and operates more than 1,600 daily flights. The airline connects 76 domestic and 26 international destinations. The ministry has asked airlines to operate wide-body aircraft so that they can ferry more passengers from India to foreign countries. On Thursday, civil aviation minister Jyotiraditya Scindia said India’s civil aviation market is poised for double-digit growth in the next decade and the country’s carriers should have more wide-body planes to capture the long-haul segment.