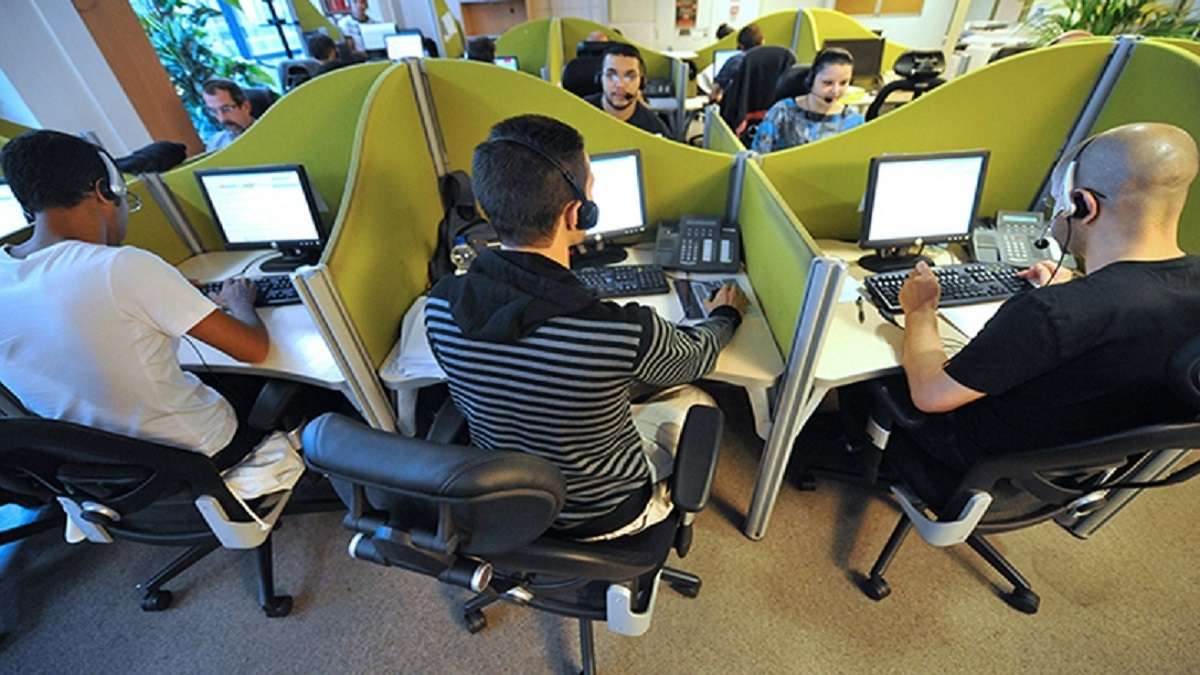 The seasonally adjusted S&P Global India Services PMI Business Activity Index rose from 56.4 in November to 58.5 in December, highlighting the strongest rate of expansion since mid-2022. For the 17th straight month, the headline figure was above the neutral 50 threshold. In Purchasing Managers’ Index (PMI) parlance, a print above 50 means expansion while a score below 50 denotes contraction.

Lima further noted that “as we head into 2023, companies signalled strong optimism towards the outlook for output. Around 31 per cent of panellists forecast growth, while only 2 per cent anticipate a contraction.” Meanwhile, in December, more jobs were created and companies remained strongly upbeat towards the year ahead outlook for business activity.

“Positive sentiment and ongoing growth of new business continued to support job creation, but there were areas where capacities were reportedly adequate to cope with current requirements,” Lima said.

“Inflation trends were mixed, as input prices rose at a faster pace and the upturn in charges moderated. On the expense front, services firms reported pressure from energy, food, staff and transportation costs,” Lima said.

Meanwhile, the S&P Global India Composite PMI Output Index – which measures combined services and manufacturing output- rose from 56.7 in November to 59.4 in December. “Aggregate sales rose sharply and at the fastest pace since August, boosted by quicker expansions at goods producers and services companies,” the survey said.

The survey further noted that there were quicker increases in input costs across both the manufacturing and service economies. At the composite level, the rate of inflation was at a two-month high and above its long-run average.

The S&P Global India Services PMI is compiled by S&P Global from responses to questionnaires sent to a panel of around 400 service sector companies. The panel is stratified by detailed sector and company workforce size, based on contributions to GDP. Data collection began in December 2005.