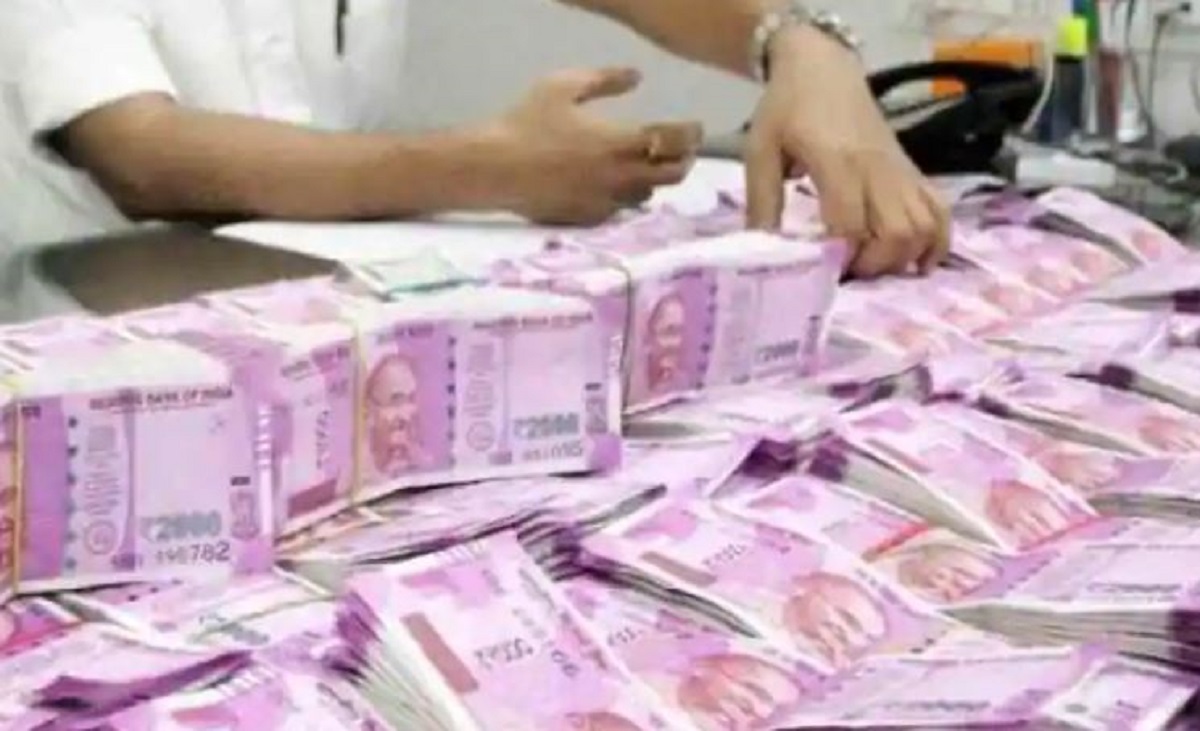 According to a new Oxfam study released on Monday, the richest one percent of Indians now hold more than 40% of the country’s wealth, while the bottom half of the population collectively holds only 3%.

Oxfam India’s report states that the richest one percent of Indians own more wealth than the poorest fifty percent. The wealth held by the top five percent is 61.7%, nearly 20 times greater than the 3% held by the bottom half.

According to the “Survival of the Richest: The India Supplement”, released by the non-government organisation, wealth inequality becomes more concentrated at the top.

ALSO READ: What is the Union Budget? Definition of key Budget terms

The astronomical rise in inequality:

The poor always bear the brunt of the tax, according to the report. Indirect taxes consume a larger portion of the bottom 50% of earners’ income than the middle 40% and top 10% of earners’ combined. Out of the three groups, the top 10% spend the least amount of money on taxes. The bottom 50% and top 10% of all Goods and Services Tax (GST) collections account for 64 percent and 4 percent, respectively.

Inequality Caused by the Pandemic:

Since the beginning of the Covid-19 pandemic, inequality has increased. The wealth of the top 5% has continued to rise, reaching nearly 62% of India’s total wealth, or about three-fifths of what it was before the pandemic.

ALSO READ: Union Budget basics: What you need to know

The poor cannot afford even the most fundamental necessities:

India’s billionaires are doing extremely well for themselves despite the country’s multiple crises, including hunger, unemployment, inflation, and health problems. In contrast, the poor in India cannot afford even the most fundamental necessities for survival. From 190 million in 2018, the number of hungry Indians increased to 350 million in 2022.


Oxfam is a worldwide movement of individuals working together to end poverty and inequality. This indicates that we address the inequality that perpetuates poverty.