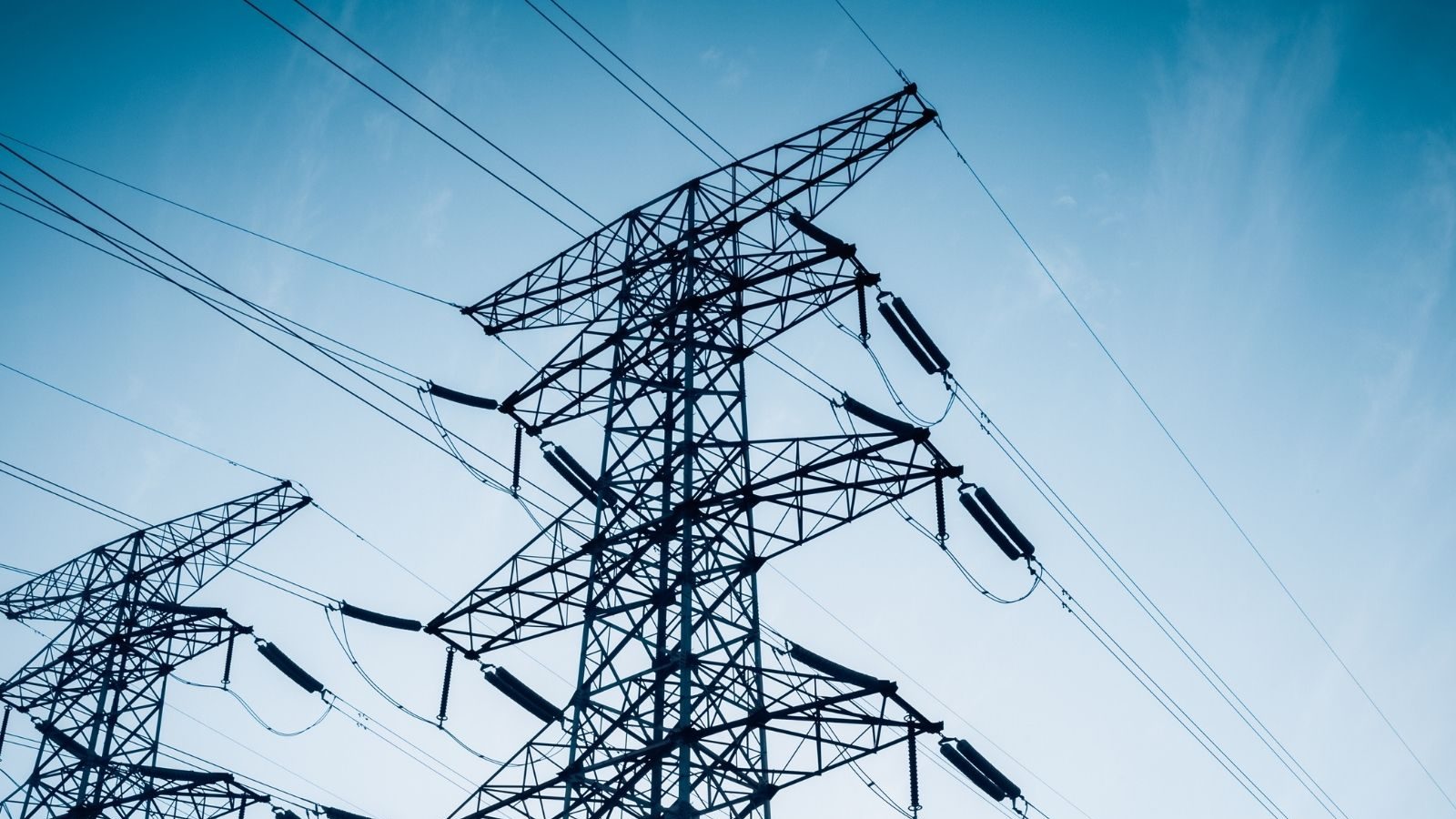 A heatwave spell will persist over northwest and central India during the next five days. (File photo/Shutterstock)

India’s peak power demand met or the highest supply in a day touched the all-time high of 204.65 GW on Thursday amid ongoing heatwave sweeping through vast swathes of the country increasing demand for electricity. “During the current month of April, 2022 (Up to 28th April, till 14:50 Hours), peak power demand met has increased by 12.1 per cent to 204.653 GW from 182.559 GW during same period previous year,” a source said. On Tuesday, the maximum all India power demand met or the highest supply in a day was at the record level 201.06 GW. The peak power supply had surpassed last year’s maximum demand met of 200.53 GW on 7th July, 2021. However, the power demand surpassed the supply as there was a deficit of 8.22 GW on Tuesday, according to the official data.

Similarly, there was unmet power demand of 10.29 GW on Wednesday even as the highest supply on that day was at 200.65 GW. The demand for power is expected to rise further in coming days as the weather department has predicted that heatwave sweeping through the country will intensify in the next five days. The IMD has issued an “orange” alert for Rajasthan, Madhya Pradesh and parts of Maharashtra, and predicted a rise of another two degrees Celsius in northwest region.

A heatwave spell will persist over northwest and central India during the next five days and over east India during the next three days, an India Meteorological Department (IMD) forecast said on Thursday. In the month of March this year, the growth in energy demand has been around 8.9 per cent as per the ministry’s statement. Further, it stated that the demand is expected to reach about 215-220 GW in months of May-June, the ministry had stated.