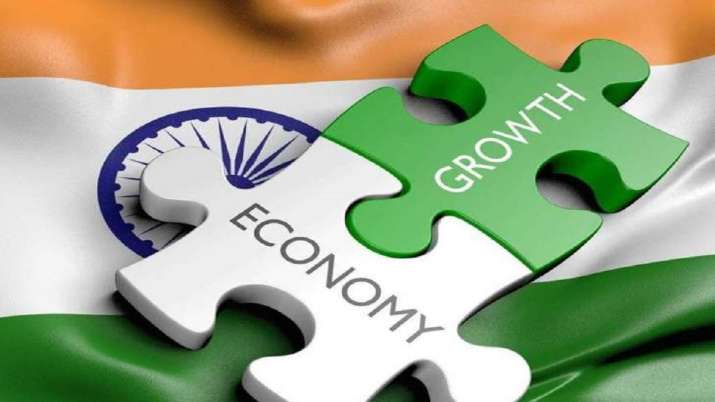 Allaying concerns of high imports denting the fiscal architecture, he said the government was on course to meet fiscal deficit target of 6.4 per cent of

Economic Affairs Secretary Ajay Seth said GST collection for August is likely to remain in the range of Rs 1.42-1.43 lakh crore, in signs of buoyancy in economy.