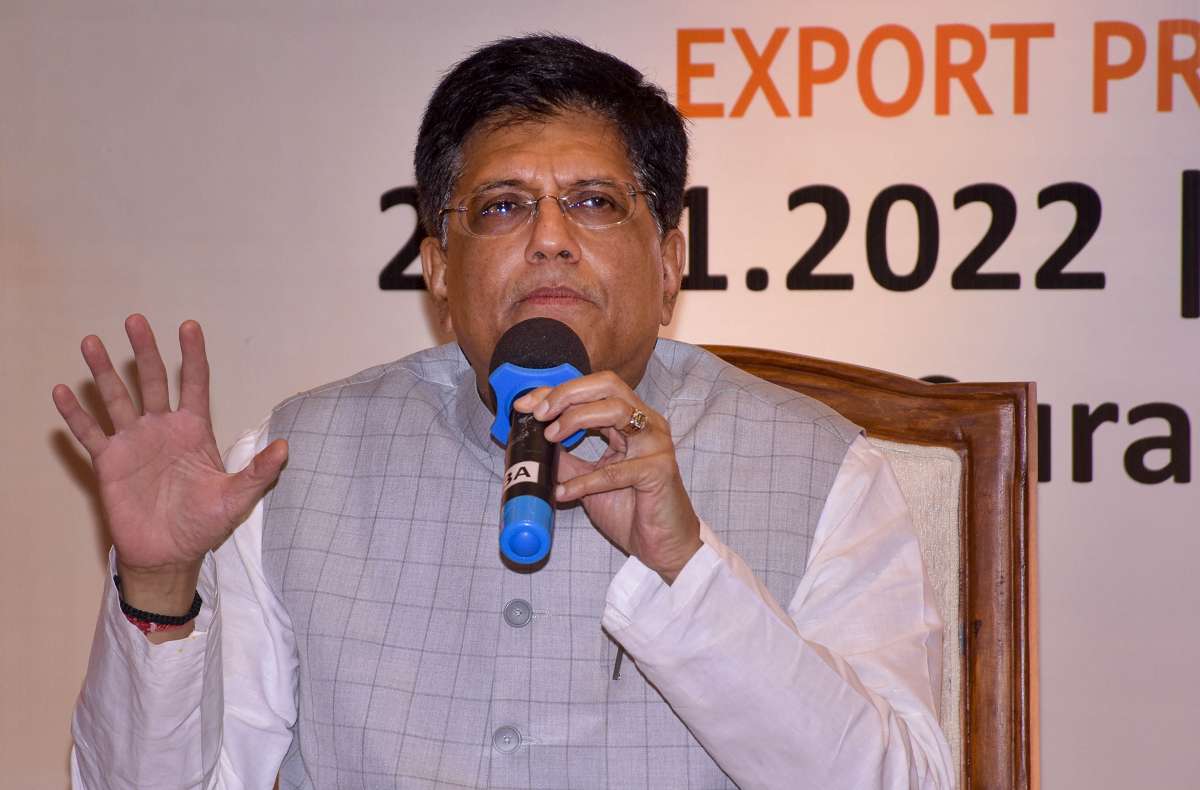 India-UK trade pact: The proposed free trade agreement (FTA) between India and the UK is a high priority for both countries and the next round of negotiations for the pact is slated to happen next month, commerce and industry minister Piyush Goyal said on Tuesday. He said that things are progressing well and it will yield good results.

“We are all very well aware that it was progressing very fast until we had a little bit of a blip because of political happenings in the other country. Fortunately, we have a stable government. I believe in the office now (in the UK) and I am already in touch with my (UK) counterpart. We are working together to possibly have an in-person meeting also very soon but our teams are already engaged. Next month, the next round of negotiations are slated to happen,” Goyal said here at a steel industry event.

He said that industry support is required for the agreement and it should be a fair, equitable and balanced FTA. He also said that there should not be any strict timelines to conclude negotiations for an FTA as such agreements have to be thought through and carefully calibrated and negotiated. “With UK we are doing a comprehensive deal like the UAE. I assure you that it is a high priority of both countries. It has been reiterated in the meeting of the G20,” Goyal said.

India and Britain launched negotiations for the FTA in January with an aim to conclude talks by Diwali (October 24), but the deadline was missed due to political developments in the UK. There are 26 chapters in the agreement, which include goods, services, investments and intellectual property rights.

Reduction or elimination of customs duty under the pact would help Indian labour intensive sectors like textiles, leather, and gems and jewellery to boost exports in the UK market. The UK is seeking duty concessions in areas like Scotch whiskey and automobiles.

There are 26 chapters in the agreement, which include goods, services, investments and intellectual property rights. India’s main exports to the UK include ready-made garments and textiles, gems and jewellery, engineering goods, petroleum and petrochemical products, transport equipment and parts, spices, metal products, machinery and instruments, pharma and marine items.

Major imports include precious and semi-precious stones, ores and metal scraps, engineering goods, professional instruments, non-ferrous metals, chemicals and machinery. The UK is also a key investor in India. New Delhi attracted foreign direct investment of USD 1.64 billion in 2021-22. The figure was about USD 32 billion between April 2000 and March 2022. In the services sector, the UK is one of the largest markets in Europe for Indian IT services.

ALSO READ | India would be happy to discuss trade pact with US: Piyush Goyal

Bel Air mansion flops at auction after being listed at $87.8 million