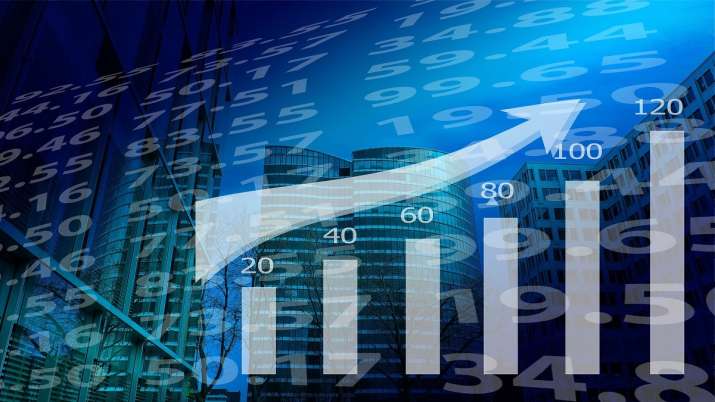 Indian economy news: After India overtook the United Kingdom as the fifth largest economy in the world, experts suggest that by 2030 India will become the third largest economy globally.

“India is moving up the power scale and according to my earlier forecast by 2028 – 2030, we will become the third largest economy in the world,” said Arvind Virmani, Former Chief Economic Advisor.

This is the second time India has beaten the UK in terms of economy, with the first one being in 2019.

“It has not happened for the first time, it’s the second time, actually, the earlier was in 2019. We are focusing on capital expenditure. We are making efforts to bring down the revenue expenditures and RBIs strategy of inflation targeting has also helped economy grow in a very balanced manner and that has given the results as well,” said Sachin Chaturvedi, DG, RIS (Research and Information System for Developing Countries).

Calling India’s economy booming and UK’s economy dented, another expert believes that this factor can have an impact on UK Election as well.

“This is a proud moment for India. We are doing extremely well as growth and economy are concerned. IMF has been saying for a long time that we are the fastest growing economy in the world. Inflation is almost under control. On the other hand, UK’s economy is badly dented and is not doing well. The forecast for 2027 is much higher. While the World is on the brink of recession, the Indian economy is booming. We are doing really well and that is showing up in the economic performance. I am certainly sure that this factor is going to impact the UK election,” said eminent economist Charan Singh.

According to the data from the International Monetary Fund, India ranks behind the US, China, Japan and Germany in terms of the size of its economy in ‘nominal’ cash terms – around $854 billion. A decade ago India was 11th and the UK was fifth.

May palm oil imports on track despite Indonesia’s curbs: Report