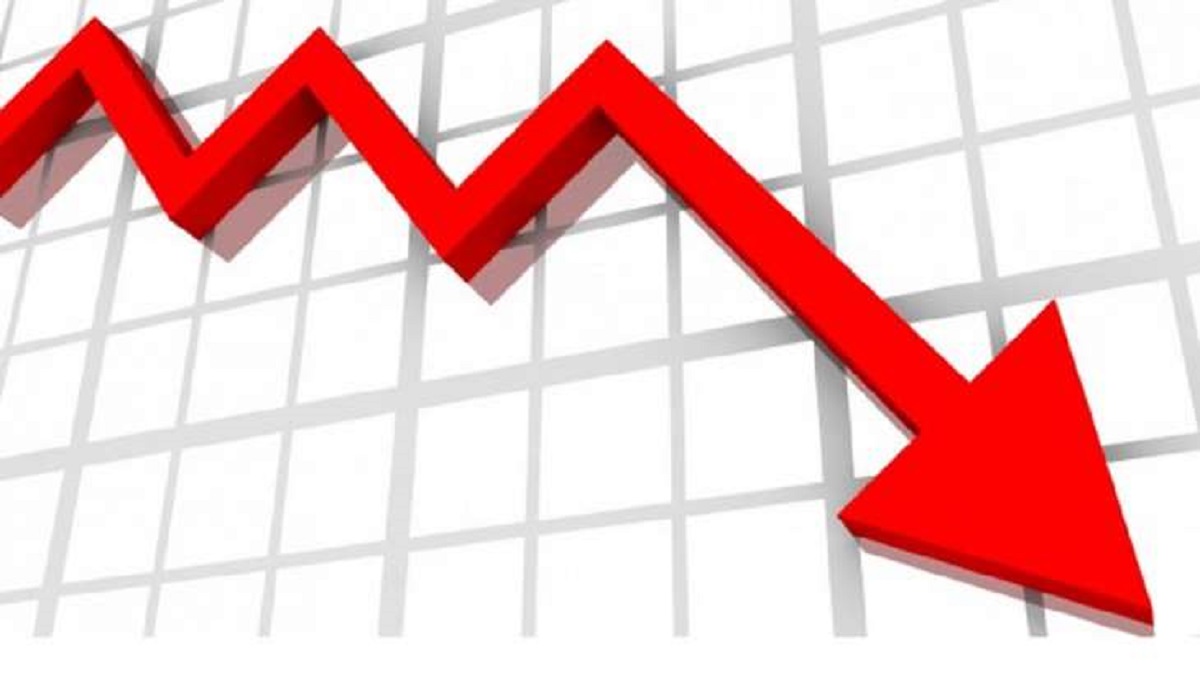 India’s GDP updates: Hit by weakening demand, the Indian economy is expected to grow at a slower 7 per cent rate in the current fiscal ending March 2023, setting the stage for the country losing the fastest-growing major economy tag. The 7 per cent expansion projected in the first official estimate released by the Statistics Ministry compares with 8.7 per cent gross domestic product (GDP) growth in 2021-22.

The first advance GDP estimates, which are used to work out allocations and other fiscal projections for the next Budget due on February 1, proved to be more optimistic than the actual growth in three out of the last four years.

The projections suggest that despite the global headwinds and continued geopolitical uncertainty caused by the Russia-Ukraine conflict, the recovery is on track though there are pressure points. Inflation has been sticky despite a 225 basis points increase in interest rates since last May, which is likely to moderate demand.

“We believe that buoyant albeit mixed domestic consumption should help to stave off some of the pain arising from weak exports during this period,” said Aditi Nayar, Chief Economist, ICRA Ltd.

“Given the full-year projections released today by the NSO, we expect there to be some revisions in either the H1 or the H2 FY2023 sectoral numbers, in the subsequent data releases.”

“Road ahead is not easy”

Sunil Sinha, Senior Director and Principal Economist, at India Ratings & Research, said the road ahead is not going to be easy so long as private final consumption expenditure (PFCE) does not recover fully and become broad-based.


“Since much of the growth in consumer demand is driven by the wage growth of the household sector, a recovery in their wage growth is an imperative for a sustainable economic recovery,” he noted.

The first advance estimates for 2022-23 factored in discrepancies of Rs 4,06,943 crore, which is nearly double the amount of Rs 2,16,842 crore as per provisional estimates of GDP growth for 2021-22 released on May 31, 2022. The discrepancies were Rs 2,38,638 crore in 2020-21. Discrepancies in the statistical GDP data refer to the difference in national income under the production method and expenditure method.

As per the first advance estimates of national income released by the National Statistical Office (NSO) on Friday, the manufacturing sector output is estimated to decelerate to 1.6 per cent in the current fiscal from 9.9 per cent in 2021-22.

Trade, hotel, transport, communication and services related to the broadcasting segment are estimated to grow to 13.7 per cent from 11.1 per cent in 2021-22. The financial, real estate and professional services segment is projected to grow at 6.4 per cent in the current fiscal, up from 4.2 per cent in 202-22.