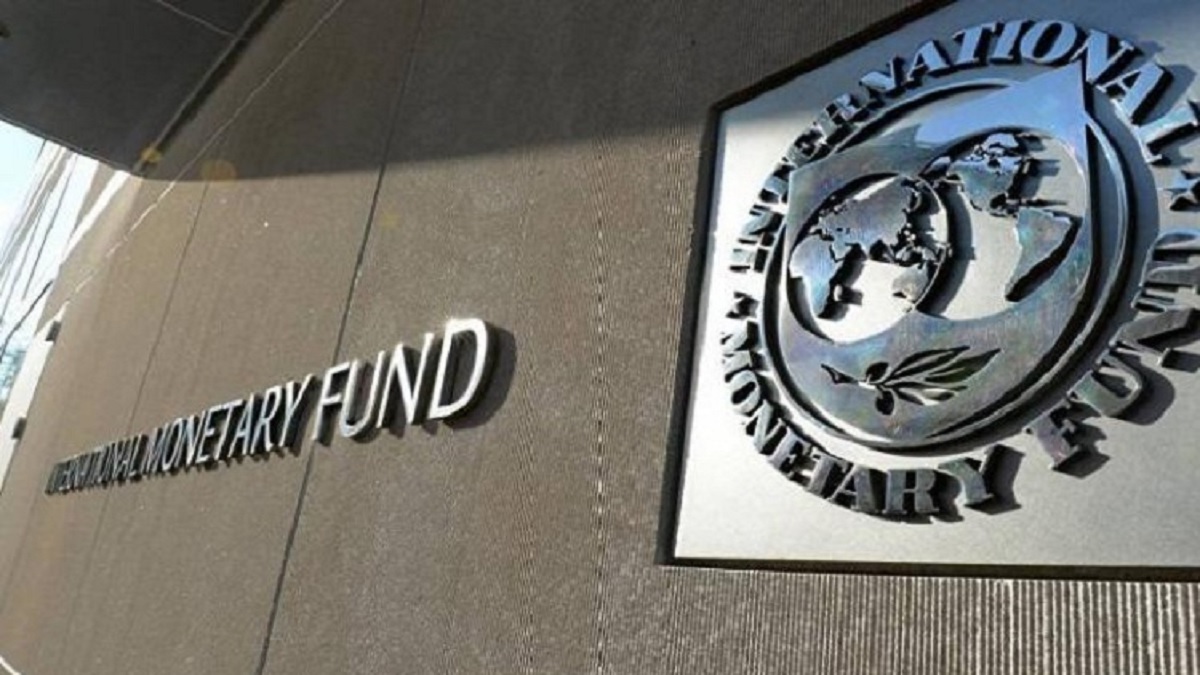 The International Monetary Fund on Friday projected a growth rate of 6.8 percent and 6.1 percent in the current and the next fiscal respectively for India and said that the country is navigating a ‘very difficult’ external environment.

Speaking to reporters about India’s financial situation, IMF’s India Mission Chief Choueiri Nada said, “We are seeing the economy continue to grow pretty robustly this fiscal year.” She further said that India continues to be the bright spot in an otherwise gloomy global economic scenario.

According to the report, growth is expected to moderate, reflecting the less favorable outlook and tighter financial conditions. The real GDP is projected to grow at 6.8 percent and 6.1 percent in FY2022/23 and FY2023/24 respectively, said the IMF’s report on India. These projections are much better than they have been projecting earlier, Nada said.

“In fact, in our projections, India is contributing half a percent to global growth this year and next,” she said. “But, of course, there are important risks and to have asked about those, we see that the risks are mostly on the downside and mostly coming from external factors. Perhaps the most important risk is sharper than an anticipated global slowdown,” she said.

“We are seeing the global economy slowing down next year. But there are downside risks to the speed of the slowdown, and it could be much sharper than what we expected in the report. This will affect India through trade and financial channels,” Nada said. She said the IMF also continues to see the war in Ukraine unresolved and could intensify and have an effect on trade and on prices of commodities.

“You’ve only seen one inflation and so the advances in inflation could be reversed and this is an important risk as well,” she noted. According to the IMF, over the medium term, reduced international cooperation can further disrupt trade and increase financial markets’ volatility. Domestically, rising inflation can further dampen domestic demand and impact vulnerable groups.

On the upside, however, the successful implementation of wide-ranging reforms or greater-than-expected dividends from the remarkable advances in digitalisation could increase India’s medium-term growth potential. “The other key message in the report is that India is navigating a very difficult external environment. In this respect, there is a requirement to carefully calibrate macroeconomic policies on the fiscal side that additional support for the vulnerable groups that we have seen this year was warranted,” Nada said.

Fiscal policy has to prioritise medium-term consolidation while in the overall envelope, ensuring that there is continued high-quality spending on education, health and on infrastructure, she said. “We are fully supporting the government’s infrastructure plan, which is important to ensure a basis for medium-term growth. In the report, we also call for a credible and clearly communicated medium-term consolidation,” she said. This should be anchored on strong revenue mobilisation and additional expenditure efficiency, the IMF official said.

On the monetary policy side, the IMF supports the policy actions that the RBI has taken to address high inflation and it thinks that additional monetary policy tightening needs to be carefully calibrated and communicated to balance the objectives of inflation and growth, she said. Regarding the financial sector, the report notes the strength of soundness and credit indicators with the economy coming out of the pandemic crisis. At the same time, the report also documents the risks from tighter financial conditions that the financial sector is facing.

“In this respect, we think these could be addressed through prudential regulatory measures,” Nada said. The IMF, in its report, also encouraged India further progress on structural reforms in the financial sector, such as the implementation of the insolvency and bankruptcy code, the operationalising of the national assets restructuring company, and further progress on bank privatisations. “We have welcomed the important progress that the authority has made on their agenda, particularly the remarkable advances in digitalisation. The strong push for increasing the share of renewables in energy production and the recent trade agreements,” Nada said.