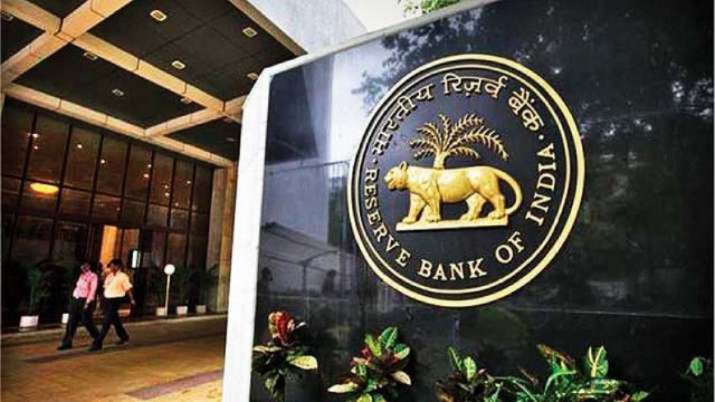 Persistently high inflation globally is to stay here longer than anticipated as the ongoing war and sanctions take toll on economies, threatening a further slowdown to global trade volume, RBI said in its financial stability report released on Thursday.

The global economic outlook is clouded by the ongoing war in Europe and the pace of monetary policy tightening by central banks in response to mounting inflationary pressures, Reserve Bank of India (RBI) report said. Albeit the domestic economy is facing spillovers from the global conditions, it remains on a recovery path.

RBI said the shock waves from the war in Ukraine and retaliatory economic and financial sanctions (on Russia) have jolted the global economy, which was already beleaguered by successive waves of the COVID-19 pandemic.

“The Indian economy appears to have weathered the third wave of the pandemic associated with the Omicron variant, although the war in Ukraine is now casting a long shadow on the outlook,” the report said.

Also Read | Not targeting any level, but RBI will not allow ‘jerky movements’ of Rupee: Dy Guv Patra

Since its previous edition of FSR in December 2021, RBI said, the global economic prospects have deteriorated markedly consequent to the economic and financial ramifications of the war and sanctions taking their toll.

Citing International Monetary Fund (IMF) projecting global growth to decline to 3.6 per cent in 2022 from 6.1 per cent in 2021 as the shock of the war was to interact with the monetary tightening, financial market volatility, pandemic and unequal vaccine access, RBI said both AEs (Advanced Economies) and Emerging Market and Developing Economies (EMDEs) are expected to lose pace by 1.9 percentage points and 3 percentage points, respectively.

Global trade volume is now expected to slow down from 10.1 per cent in 2021 to 5 per cent in 2022, mainly because of moderation in merchandise trade, since services trade is likely to remain subdued.

“Inflation all around is now expected to stay elevated for longer than earlier anticipated. In most EMDEs, rising food prices and shortages of essential commodities have exposed vulnerable sections of society to food insecurity and erosion of livelihood,” according to the report.

Besides the humanitarian crisis, RBI report said, multiple headwinds are impacting the global economy and the international financial system.

“Going forward, the risks are large and to the downside — the possible escalation of war; social unrest due to shortages; resurgence of the pandemic; slowdown in growth in one of the major economies and climate conditions overshooting the Paris Agreement goals.”

It said global financial conditions are likely to tighten significantly with the normalisation of monetary policy by way of rate hikes and quantitative tightening in response to hardening inflationary pressures.

In India, the report said, the immediate consequence of the war has been on domestic inflation with spillovers to financial markets.

The Indian economy has, however, remained resilient so far on the strength of its own macro-fundamentals. The real GDP growth slowed from 5.4 per cent in October-December 2021 to 4.1 per cent in January-March 2022, taking the annual growth in 2021-22 to 8.7 per cent from 8.9 per cent in the NSO’s second advance estimates.

The more recent high-frequency indicators of economic activity suggest that momentum has picked up in the first quarter of 2022-23 in a broad-based manner, FSR said.

It said the sharp rise in crude oil prices has adversely impacted domestic inflation. Rise in prices of petroleum products will have second round effects on prices of various goods and services, it said.

The Reserve Bank’s estimates show that a 10 per cent rise in crude oil price above USD 100 per barrel could increase domestic inflation by 30 basis points (bps) and reduce GDP growth by 20 bps, respectively.

‘No commercial case for green hydrogen’ yet: Siemens Energy CEO